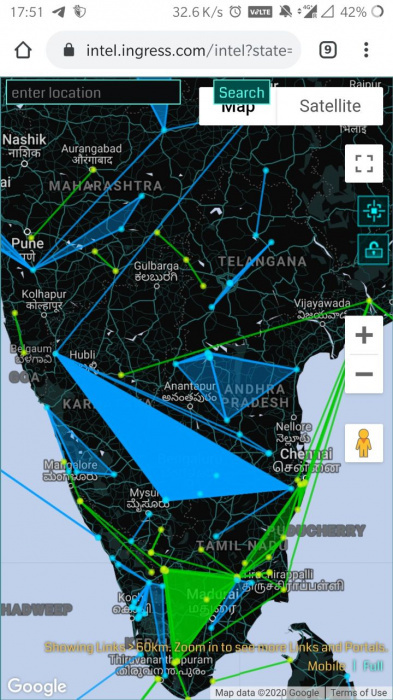 Objective : To welcome the new year with a solo biker op by yours truly😆

After finally reaching l8 once again(after taking almost a year break from ingress after finally pulling the trigger and recursing from l16), decided that it was finally time to celebrate by crossing something the one thing I had on my ingress bucket list but never achieved, a solo biker op to cover Bengaluru😄.

Me and @angeIinvasion discussed a few possibilities, multiple plans were made before the link made from Belgaum Mahalaxmi temple to Danfoss Monument gave us an idea, to use existing keys and the above mentioned link as a base and execute a Bengaluru cover.

But planning an op, just after Christmas and New Year became a major challenge. A number of crosses popped up, both friendly and unfriendly. The intel map seemed to become a moving target, with every day bringing in a new obstacle. However kudos to @angeIinvasion who managed the chaos to an extent and guided me in taking down crosses for my plan while I made my journey back from Kerala to Bangalore as well as taking down crosses and putting up guard links while on her own journey.

The D-Day soon arrived. After collecting my rental bike, I had the following arduous tasks:

After task 1 and 2 were complete, we were in for a major surprise😵. When the link from J.P nagar to Kasargod went down, a number of crosses came up, all from Maddur!! It would seem that enlightened agents had their own plans and were in Maddur😣.

Since RL(real life) interfered in @angeIinvasion ability to keep doing intel for me, intel duties were handed off to @mahishazura and I set out to Maddur to the exact portal captured by the enlightened agents to start layering from there.

After a well deserved lunch break at Ramnagar(pictures included☺️), I finally set out to the Hanuman temple in Maddur from where all the crosses were made. As I was travelling to it, @mahishazura gave me another piece of good news, it would seem that both the enlightened agents were on their way back to Bengaluru😁.

After a prayer to Lord Hanuman and waiting till 5.15 PM to make sure that it would be really difficult for the enl to intervene, I decided to pull the trigger. Portal was ADA'd and links were immediately thrown by me to achieve the first field🤩. From then on 8 more layers were executed within quick time. I then immediately asked @mahishazura the million dollar(rather the milllion mu) question, were more layers possible? He said yes, head to Mandya immediately😅.

After racing to Mandya in double quick time, I finally made another 2 layers before calling it quits since it was past CP and I did not want to waste keys. Finally a long journey back to Whitefield awaited. After a few hair raising moments on the way back,(Navigating and driving at night while alone on Mysore road and Sarjapur road/Huskur gate is seriously not recommended guys🙈), I finally reached home to see and sleep under my self created blue blanket😁. The fields ended up crossing 4 checkpoints till an enlightened agent finally took down all the layers.

Thank you to all of the agents that participated in the creation, planning, and implementation of operation Primus which achieved a few notable firsts: 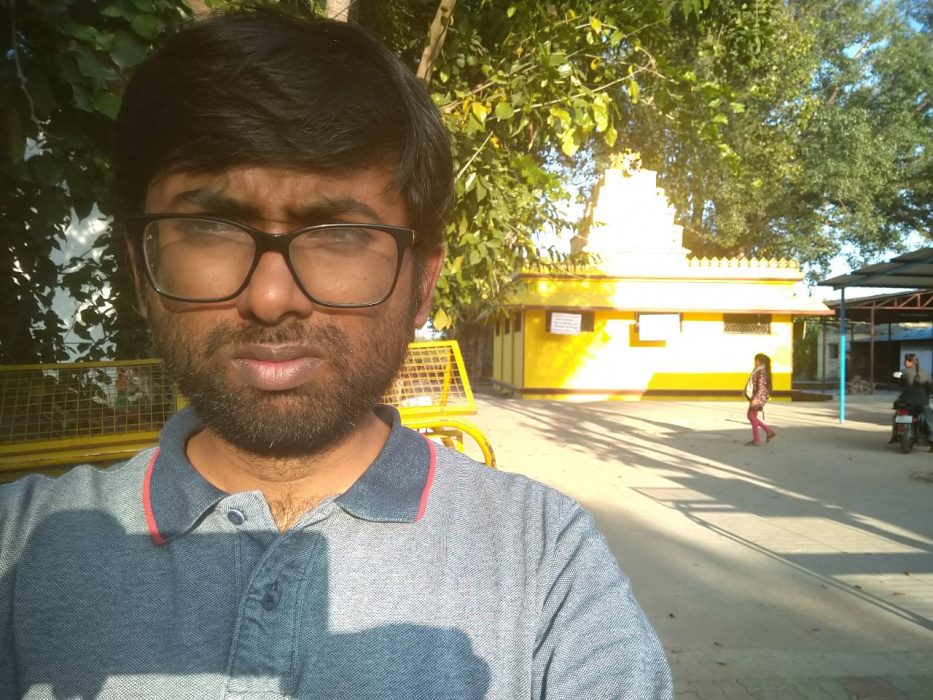 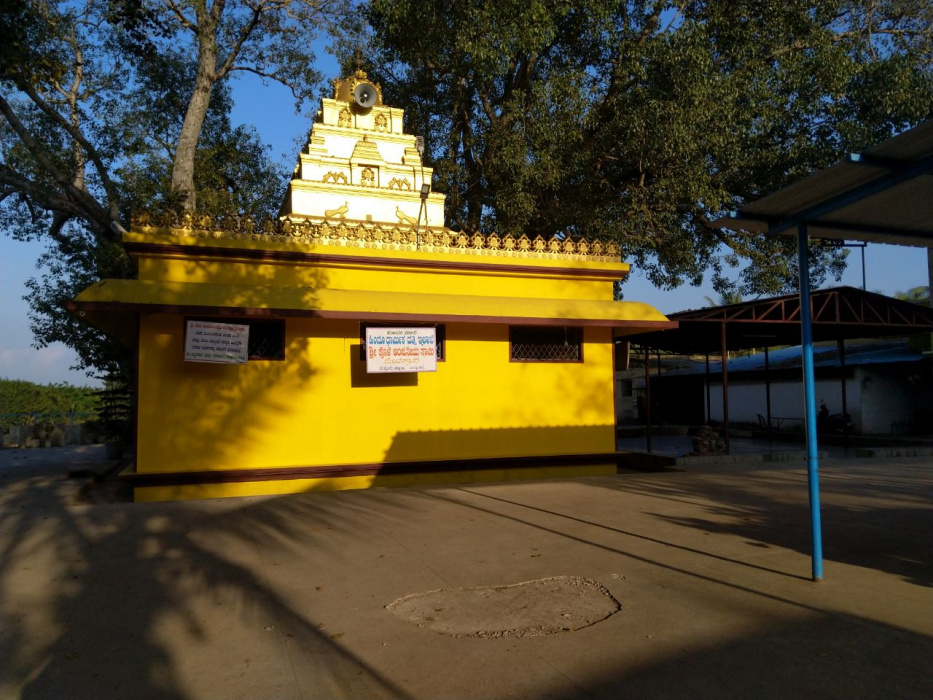 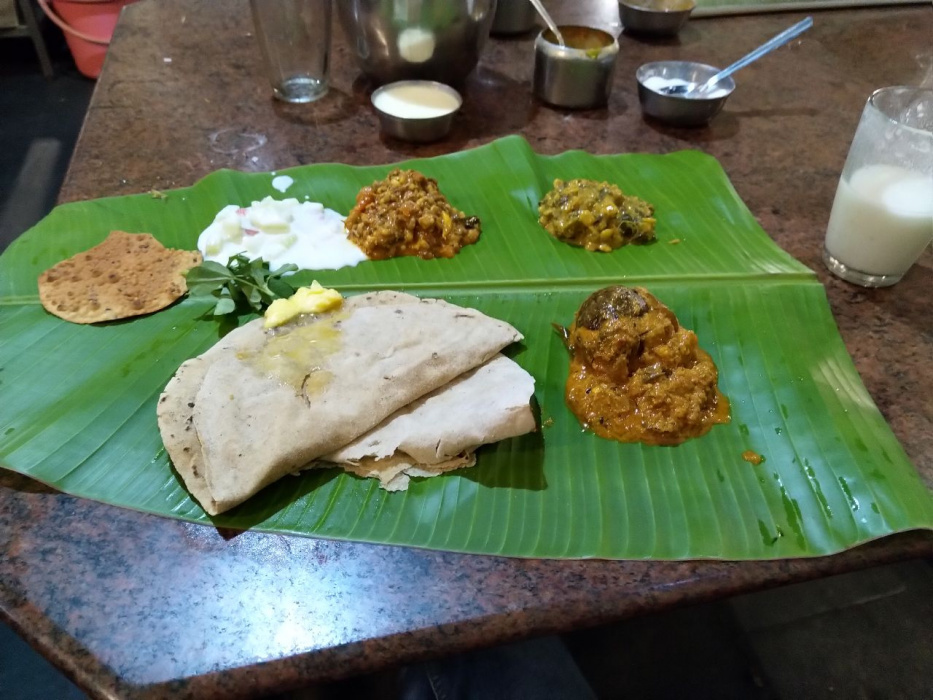 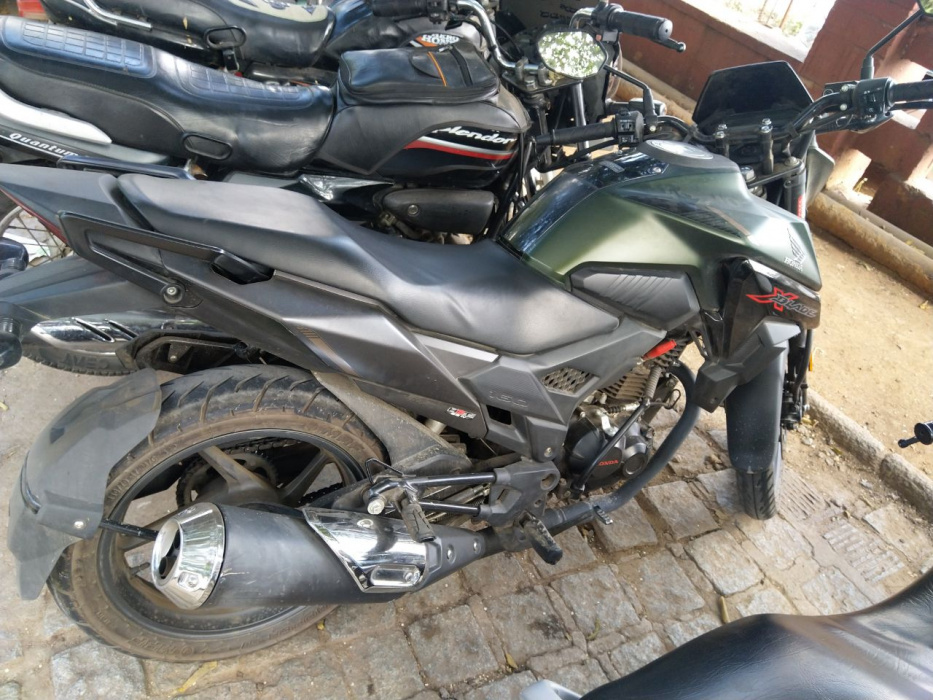 @SerenDipti for the base link.