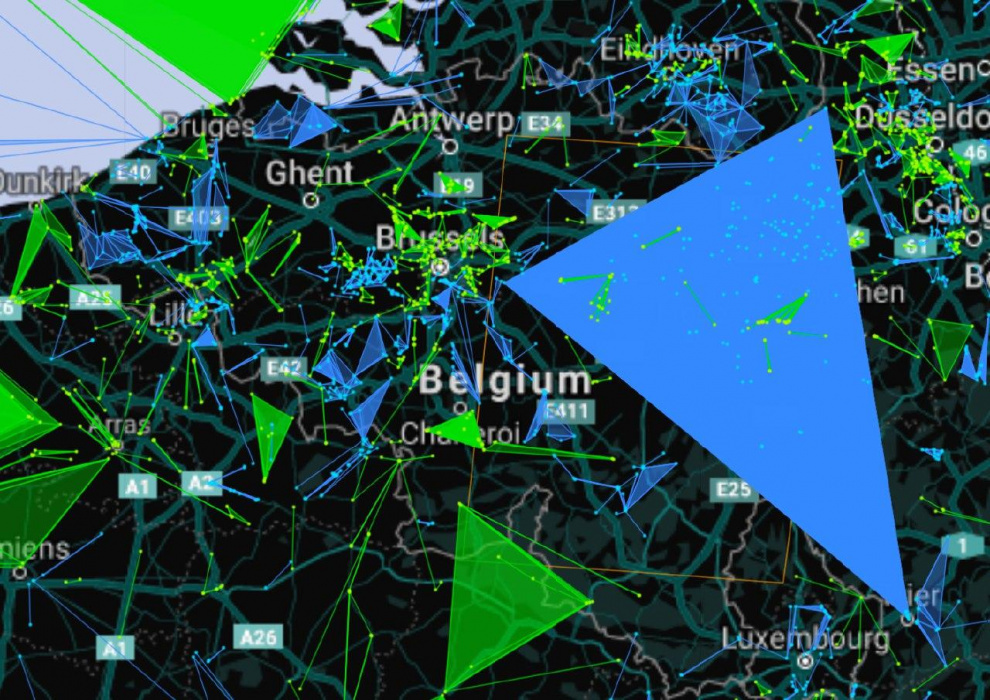 On December 29th,  2019 around 40 agents from Germany, Belgium, Luxembourg and the Netherlands built a field covering many cities near the border triangle, including Aachen, Liège and Maastricht.

To get the numbers out of the way:

The initial idea for this field came from the agent who pretty much taught me everything about Ingress. He wanted to field the so called Euregio. The cities Liège, Aachen, Hasselt, Eupen and Maastricht are located in this area. Back at home after I had this first conversation with him I started drawing a plan. I quickly noticed that, to have the region completely covered in the field, we needed to shift the anchors further away.

So the draw was finished. It was around 10 AM when the Orga group chat was created. Funnily one agent was building solo fields at this moment and the selected north anchor was pretty much on his route back home. So just 4 hours after finishing the draw the keys were already farmed.

After scanning the corridors more carefully we had 2 difficult areas to link through. We needed top class agents, with lots of contacts in order to clear the corridor in these areas and were lucky enough to get two of them.

Furthermore we needed a CP and with a lot of different operations in the last quarter of 2019 we didn't really have much choice. So we decided to build the field between Christmas and new years eve.

The operation took place on a beautiful sunday morning. A lot of agents sent many amazing pictures of nature surrounding them. We had a lot of cleaning tasks in the forest so some had a nice walk on a sunday morning.

Cleaning went according to plan and all the links were thrown in the set time. We were worried for a second when one cleaner told us that in his area a lot of ghostlinks were still visible on his scanner. This problem solved itself after 2 minutes and the corridor was free and just 10 seconds later the first field was up and layering began.

We had 5 operators for this operation to cover all the languages involved in this field, but the intel map didn't work for most of the time. This got fixed later on by Niantic.

All in all, this operation was a great success and all agents did an amazing job. And with the 21 layers being up at CP our cell score in NR02-Hotel-00 did an amazing jump.

It was a great ending to an bluetiful year full of successful operations and a lot of blue MU!

Now all the agents involved:

All other agents involved: 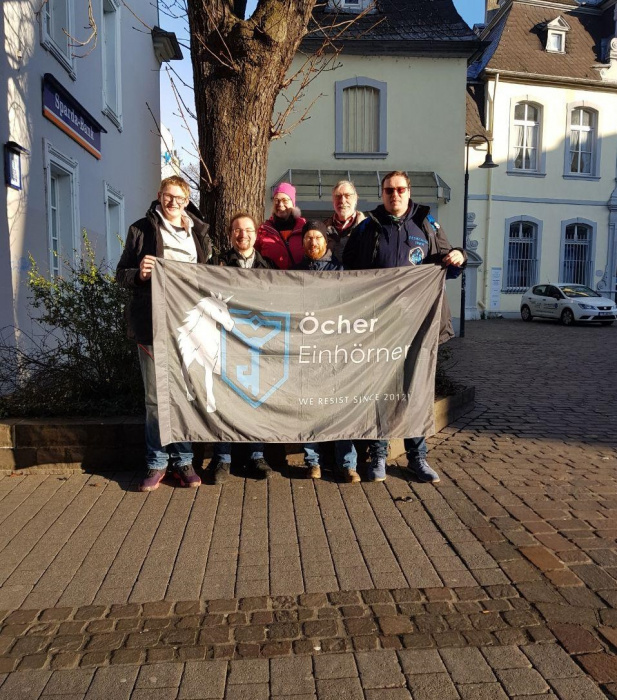 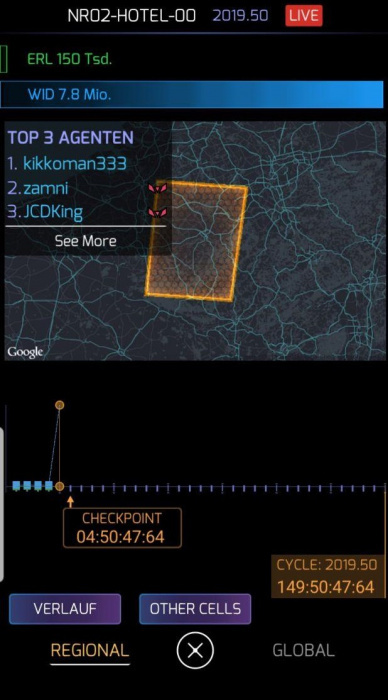 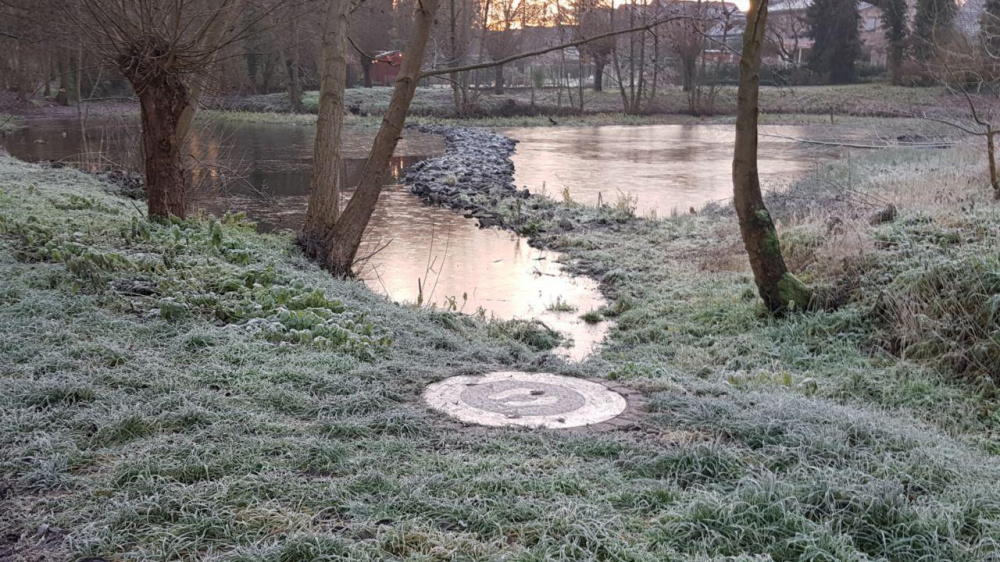 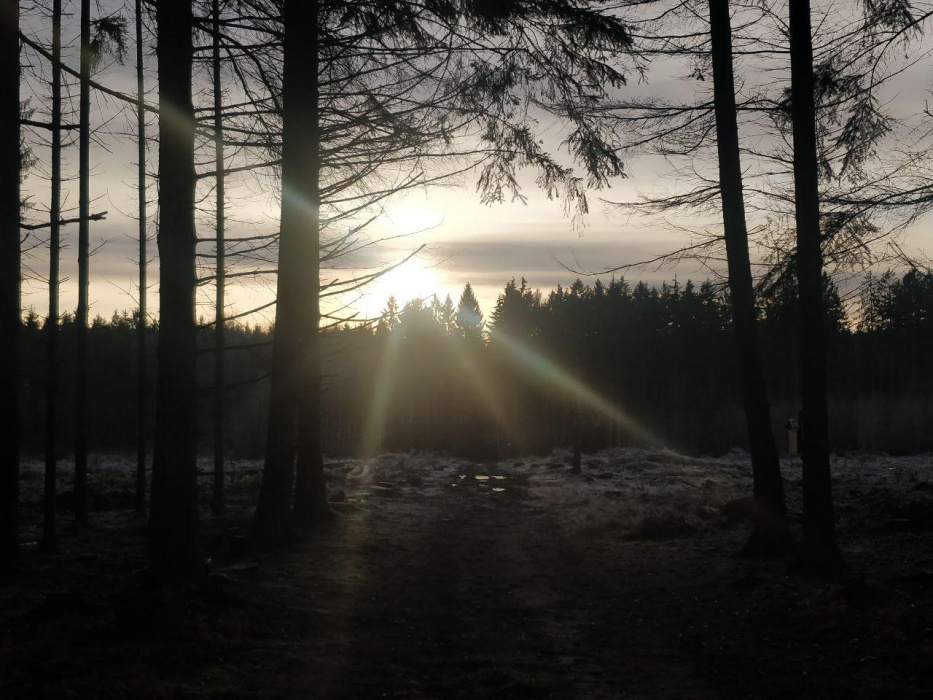 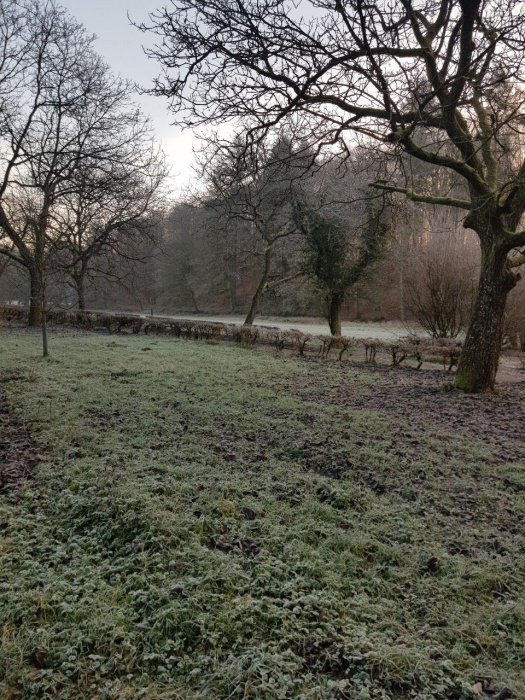 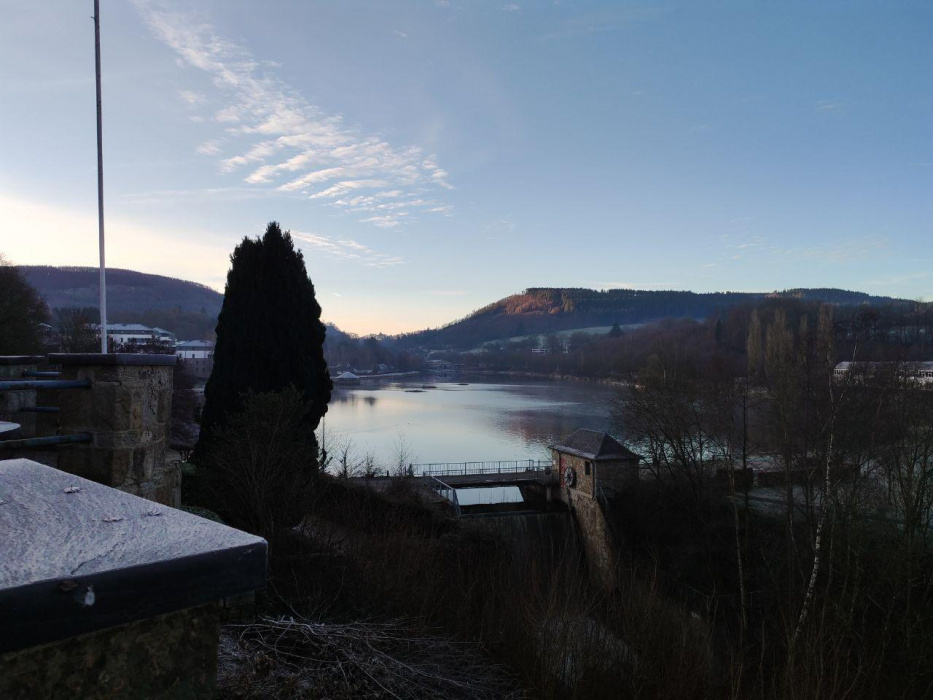 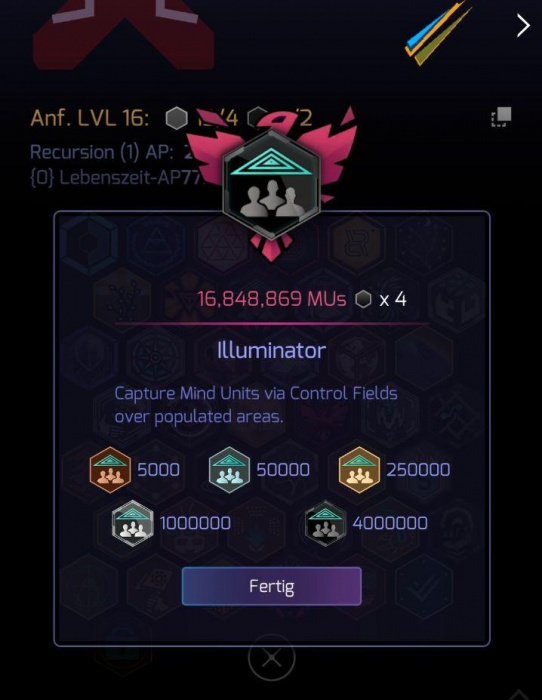 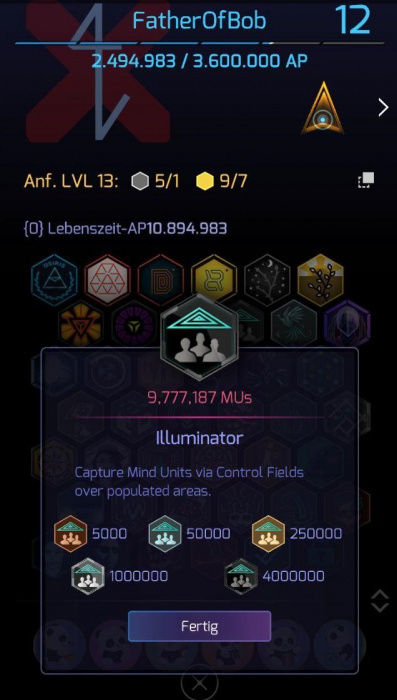 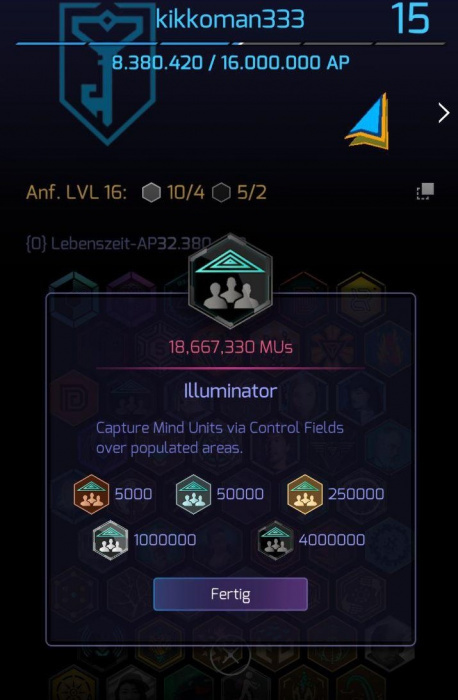 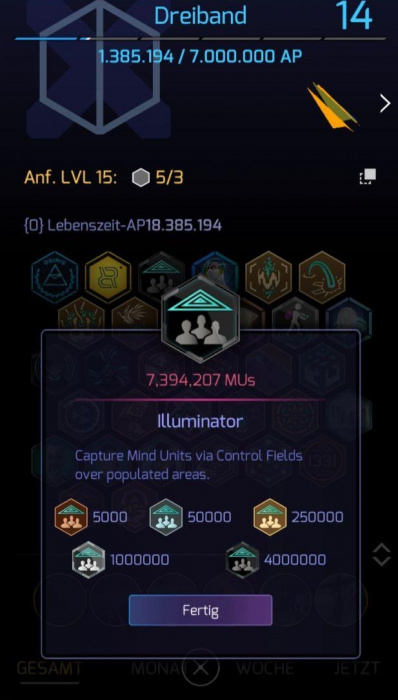