What happens when its nearly end of the year, and ResPh agents got keys? We field! 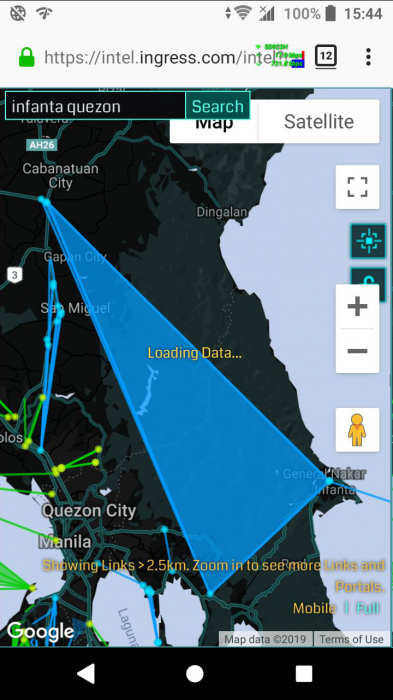 One farming night, a tri-province operation was drafted. *Key portals were identified, and agents available for a road trip on a weekend were screened. First trip was an overnight drive to Cabanatuan City, Nueva Ecija. It took about 4 hours to get to the first location. Key farming got difficult, but we had fun in the process. Next were clearing blocks and prepping for the field. The hardest portals to reach include one in the cemetery, and a few which required us to go through rough and very tight roads. We did the second trip a day after for rest and additional planning. On dawn of Sunday, the group headed out to Antipolo City, Rizal for clearing blocks. One portal needed to be taken down twice, as an Enl agent went back to reclaim it. Pililla, Rizal was next. The Windmill Farm was truly a magnificent place. We got rained on too, but made it through (key farming). During the process, an Enl agent suddenly hit our decoy portal in Baler, Aurora, and unlinked Cabanatuan. 2 important windmill portals were activated, and prepped for use. Last in the itinerary was Infanta, Quezon. Here, 3 portals were unlinked from an existing blue cluster (sorry) to serve as apex for the field. A few minutes after the big multilayered field was completed, the same Enl agent who took down the decoy, appeared in the Cabanatuan site to destroy the fields. Right after an Enl clearing, we got another set of fields going (haha) on a separate decently distanced portal. This time the fields held for another hour, to be virused and remade a 3rd time.

Our bunch enjoyed outwitting the other faction's strategy to stop the operation, as much as the medals earned by the Op members for the day: Gold Engineer Badge for C6h12o6, and Platinum Illuminator Badge for Thaumatobactron. MU earned in total - 5,342,959; Links - 30+; Fields - 25. 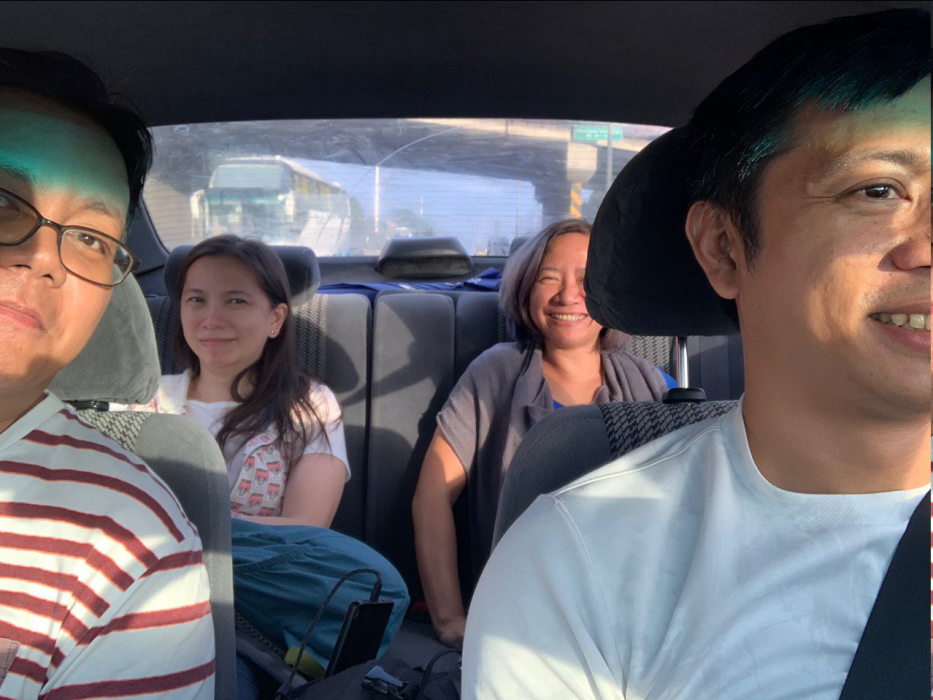 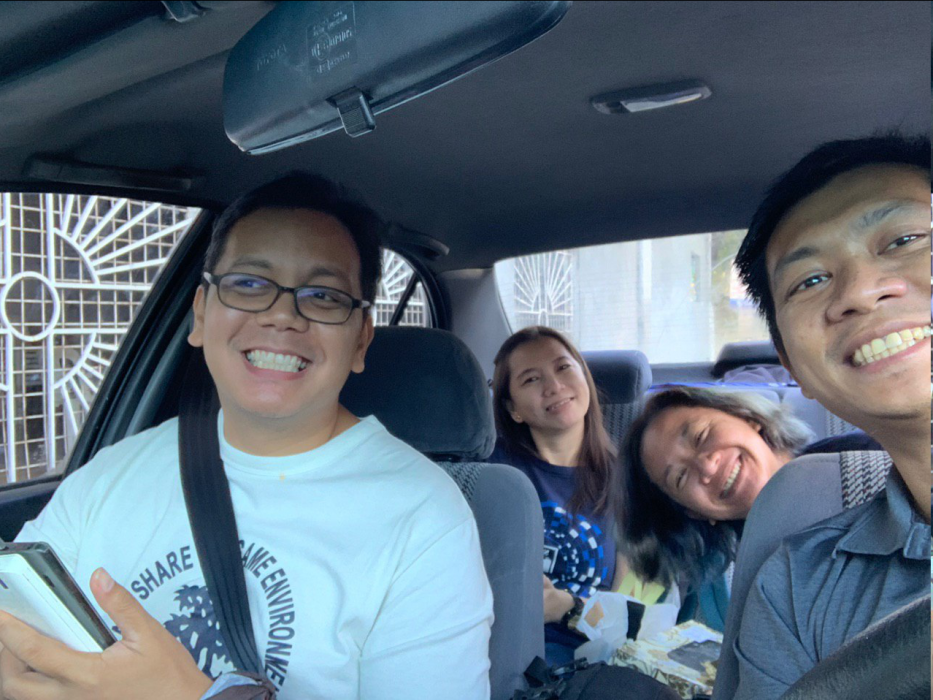 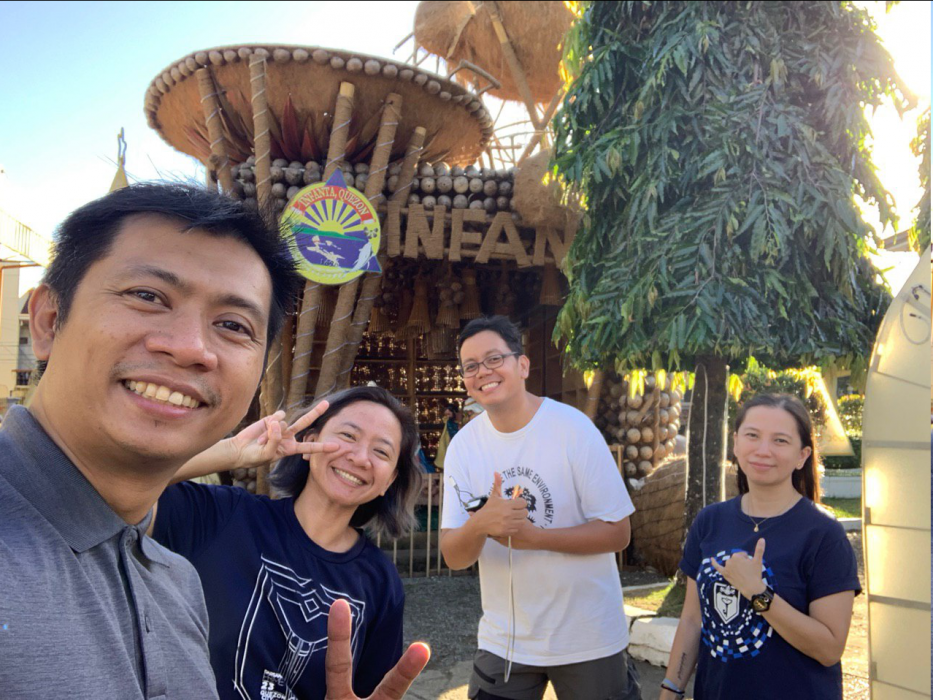