- # of days until Christmas at time of field: 4 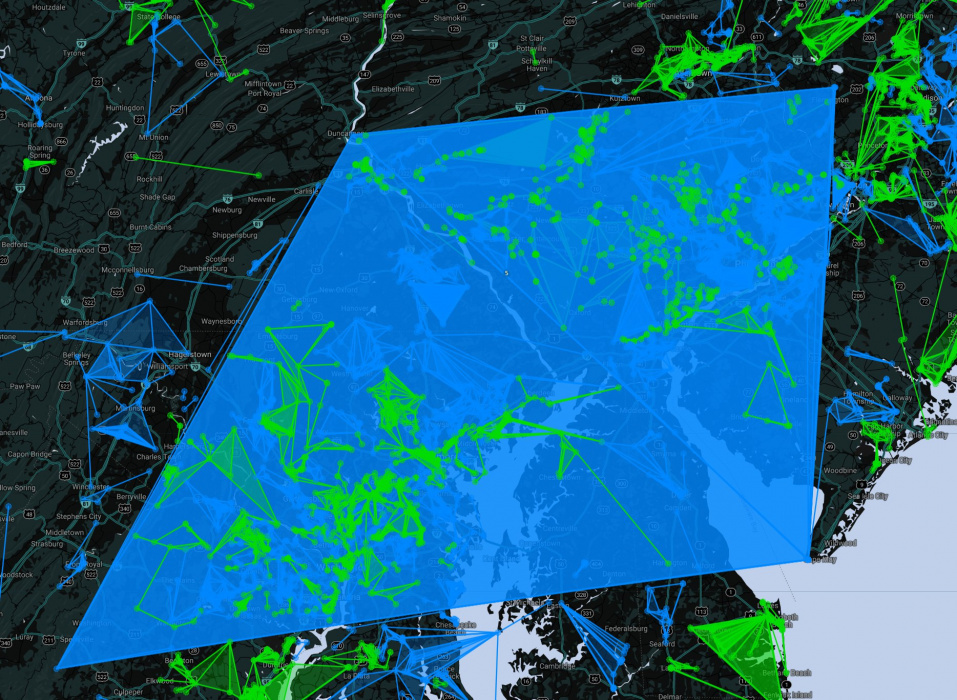 After a hard-fought battle to block an Enlightened field over the greater Philadelphia/Baltimore/Harrisburg metro areas, local Resistance agents clamored for a field of their own. Within 24 hours of the green field flying and falling, Agent @EllaThePuppers, having been issued the above challenge, decided it was time to go fly a kite. And thus Operation: CallMeCapeMaybe was born.

Keys were hacked early as the operation began to take shape. Within a few days, the plan was clear: **** two Enlightened durables and a small inconsequential county park during mid-afternoon on a presumably busy Saturday; once captured, clear the way from all three anchors to the remote seaside town of Cape May, New Jersey. Concern was expressed at first over the date of the field – after all, planning a major operation four days before Christmas must surely be a suicide mission.

Well, the enthusiastic planning team rose to the challenge and made the necessary calls to recruit dozens of participating agents for key transfers, ground work, and intelligence operations. As the number of supporting agents grew, so did the confidence of the planning team until… the day of the operation arrived.

With a highly qualified team of dispatchers in place, agents took to the field and prepared to clear the way for blue skies. At 15:25, all clear was given and within seconds dozens of blocking links were neutralized, paving the way for a massive diamond to take shape over the mid-Atlantic. After one unexpected blocker that had appeared along the center of the diamond was neutralized, and some Prime scanner issues were mitigated by throwing from an alternative portal, the first field went up on the southwest side of the kite. Several more layers followed in short order, and by checkpoint five southwestern and one northeastern layer had been established.

Unfortunately, due to the unplanned issues with the Prime scanner (and the resulting throw order revision), the remainder of the layers did not make checkpoint – but still, they flew! All told, the total MU count at checkpoint was approximately 27.6 million – slightly under half of the total field MU value of 65.1 million. The field was cleared approximately 2.5 hours after being established by agents @VAIN @SimonTuffGuy and @LadyAnthrax who bravely took to the Appalachian Trail branch at the Northwestern anchor. The **** was legitimate and the initiative of the Enlightened agents who participated is applauded.

Thank you to all of the agents that participated in the creation, planning, and implementation of operation CallMeCapeMaybe. Your hard work, dedication, and commitment to the Resistance are much appreciated. Special congratulations to agents @davauid @shepherd04 @nodashinobi and @nodakunoichi on their new Onyx illuminator badges. And a heartfelt welcome to agents @tyrogue @ivysmommy94 @DasSchultz and @RWone on their first major Resistance field operation. 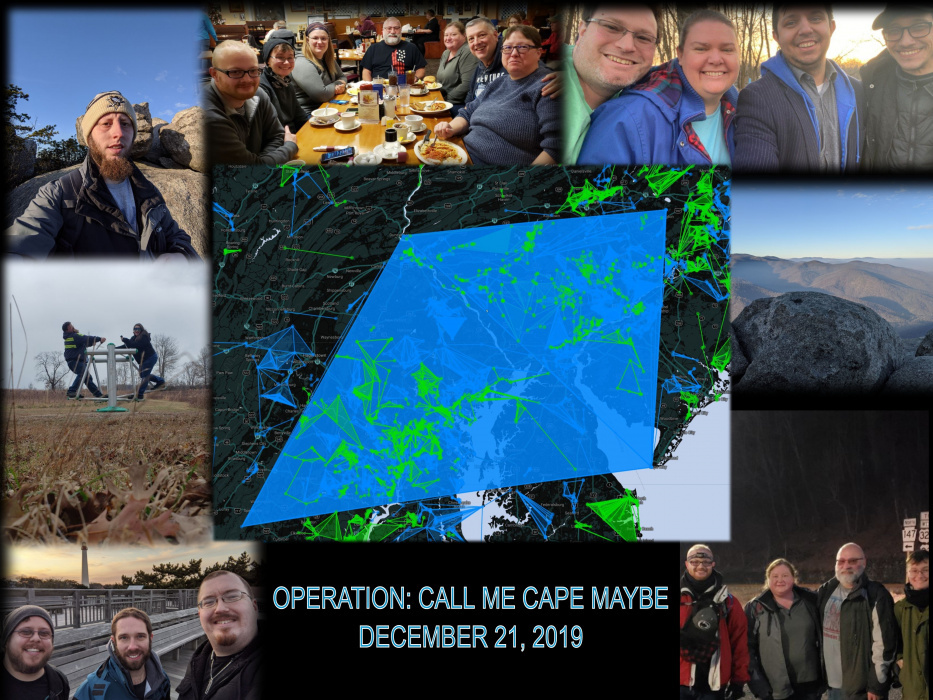