A total of 50 agents from both factions gathered to create this beautiful cross faction field art in Turku, Finland.

The artwork of a canoeing man and a sunset was created to commemorate our beloved agent, a true outdoorsman and a paddler FlyGPS420 who suddenly passed away a month ago. 💙💚 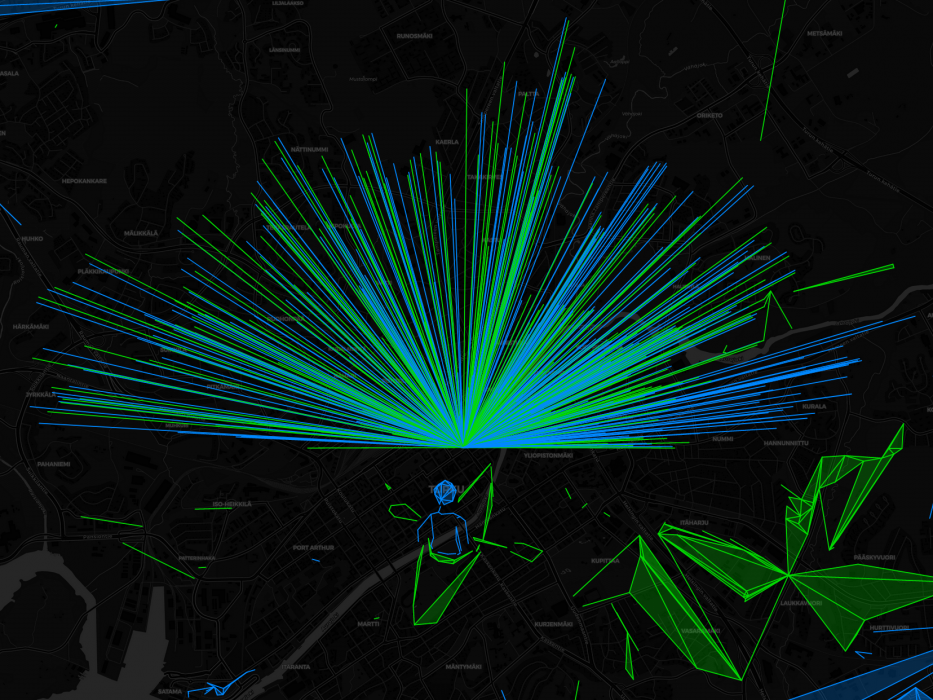 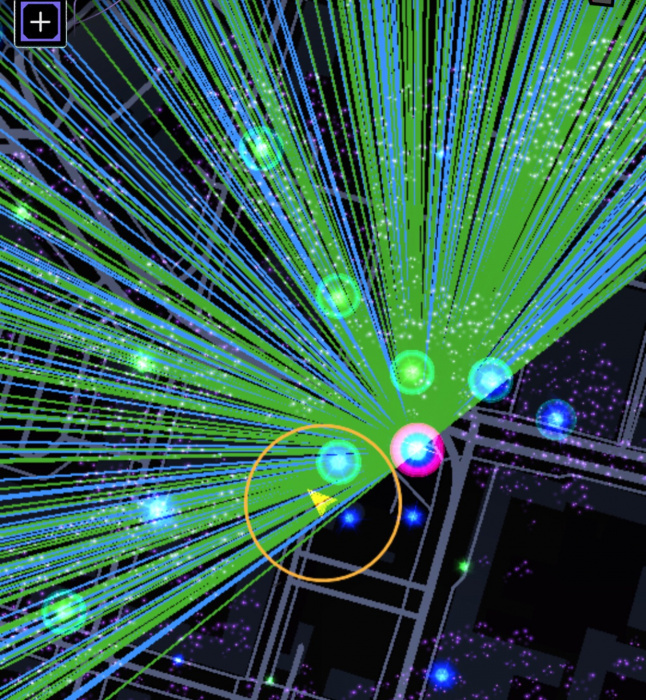