As 2019 comes to an end, we wanted to look back at some of the memories and achievements of this year.

In addition, Agents organized 99 Mission Days and approximately 40,000 Agents from across 36 countries attended. Agents even organized a Mission Day at Sea cruise to ports around the Caribbean like Grand Cayman Island! 3,500 Agents also attended 50 NL1331 events. The team traveled to 16 different countries around the globe. For the summer European NL1331 trip, the team drove almost 3,600km in total collecting XM and doing research along the way.

2019 also saw the dramatic conclusion of the Osiris sequence which started in 2018. Fifteen Anomalies occurred during February and March as part of the Darsana Prime series. The sequence ended with three massive Anomalies taking place in Kaohsiung, Taiwan on May 4th, Amsterdam, Netherlands on May 11th, and Chicago, IL, USA on May 25th. The Resistance were ultimately the victors of the overall Osiris sequence.

As one sequence ended, a new threat emerged -- Nemesis. Who or what Nemesis is still seems a bit uncertain. One thing is for certain, they are not from our universe. The Nemesis sequence kicked off on July 27th with Myriad, followed by Umbra on October 12th. The Nemesis sequence is far from over. The Requiem Anomaly will be held on May 9th in Munich, Germany.

In 2019 we also launched the Ingress community forums (http://community.ingress.com) as a way for Agents to communicate outside of the game and find the latest updates and announcements directly from Niantic. In the 6 months since it’s been active, more than 25,000 Agents have joined the Community!

2019 was a successful year because of you,  Agents! We look forward to all of the new exciting changes coming to Ingress in 2020. See you out there! 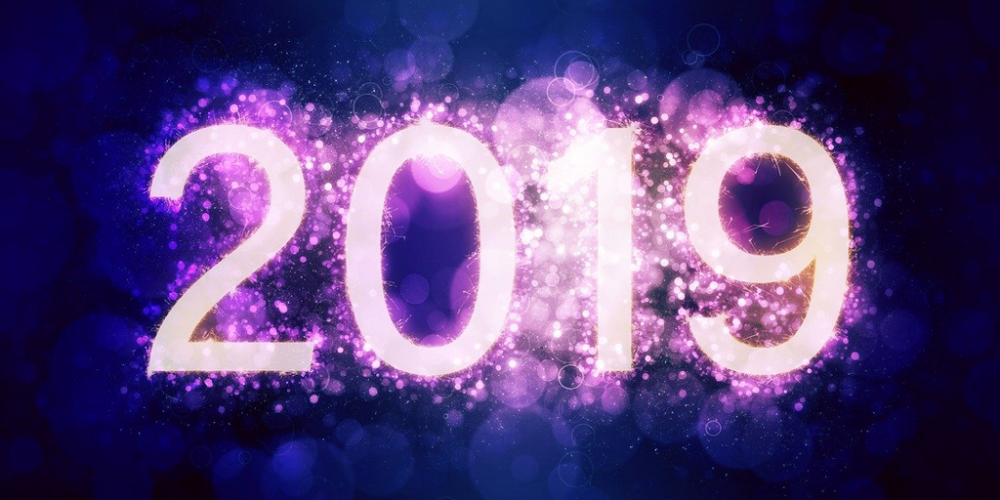