In both cases the statement appears in full on the nomination list when I view it, but apparently not when reviewers are viewing it.

The character limit in the (iOS) supporting statement is 300 characters, but both statements were truncated to exactly 280 characters.

Below are the photos he sent me vs. screenshots of what I see in the nominations list. 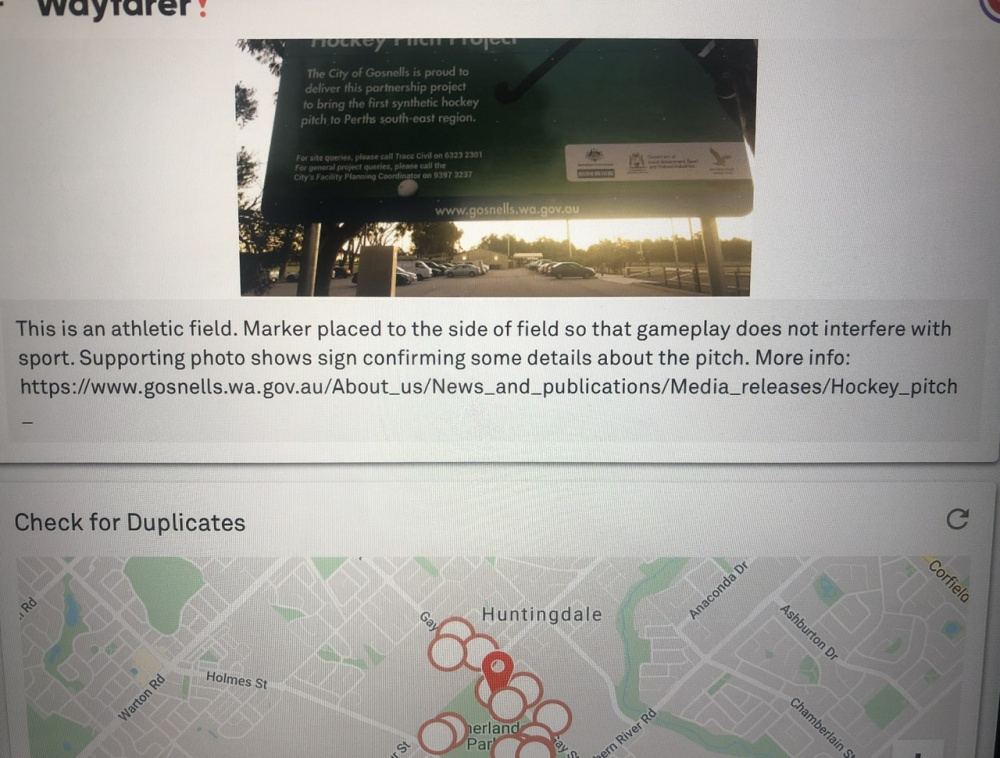 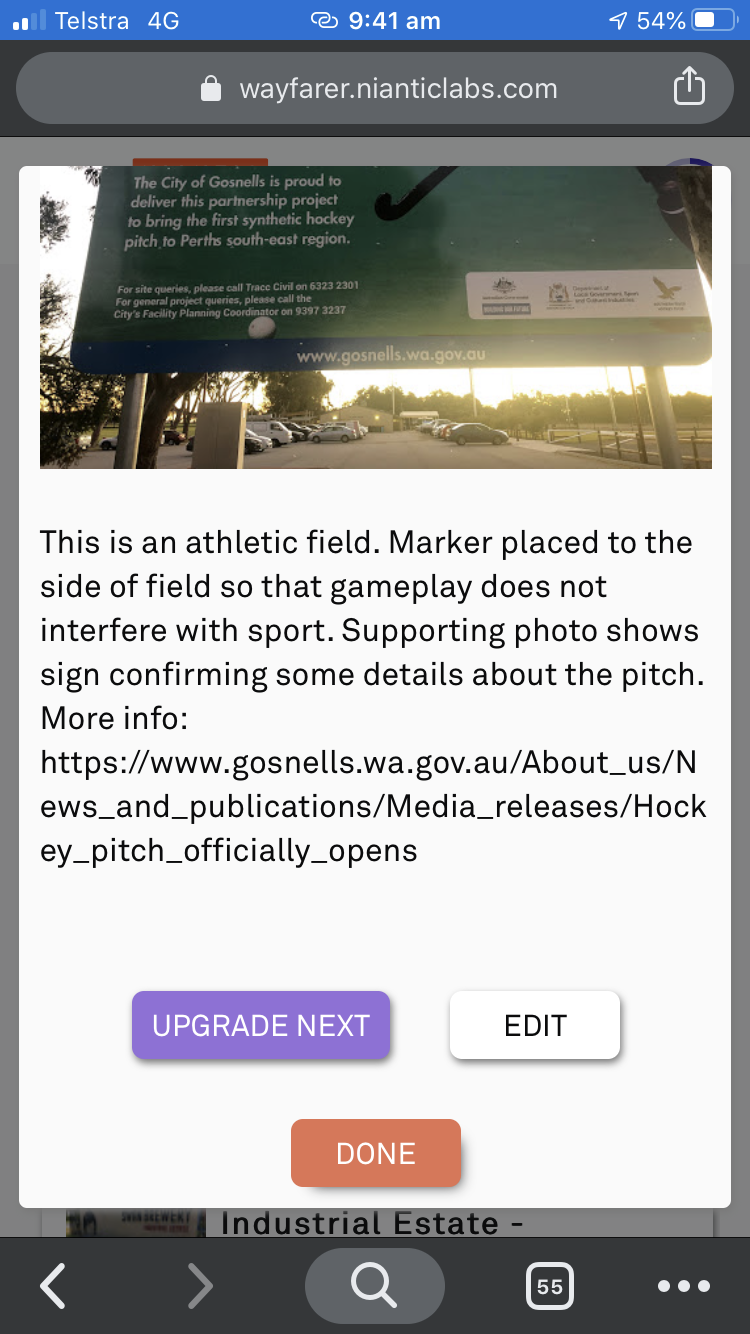 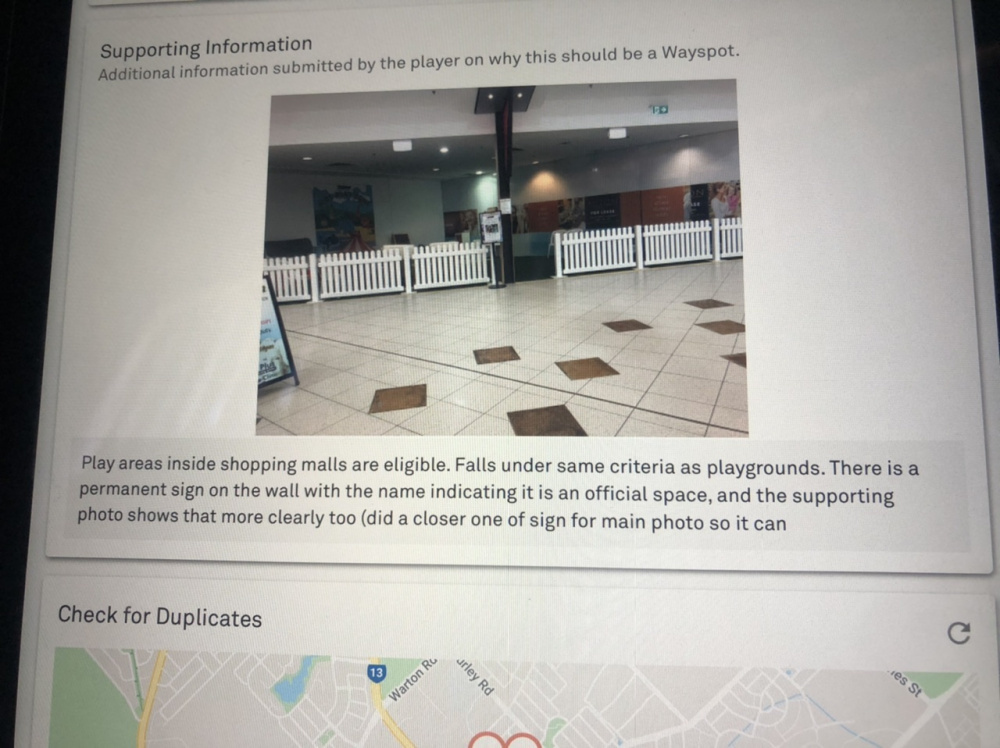 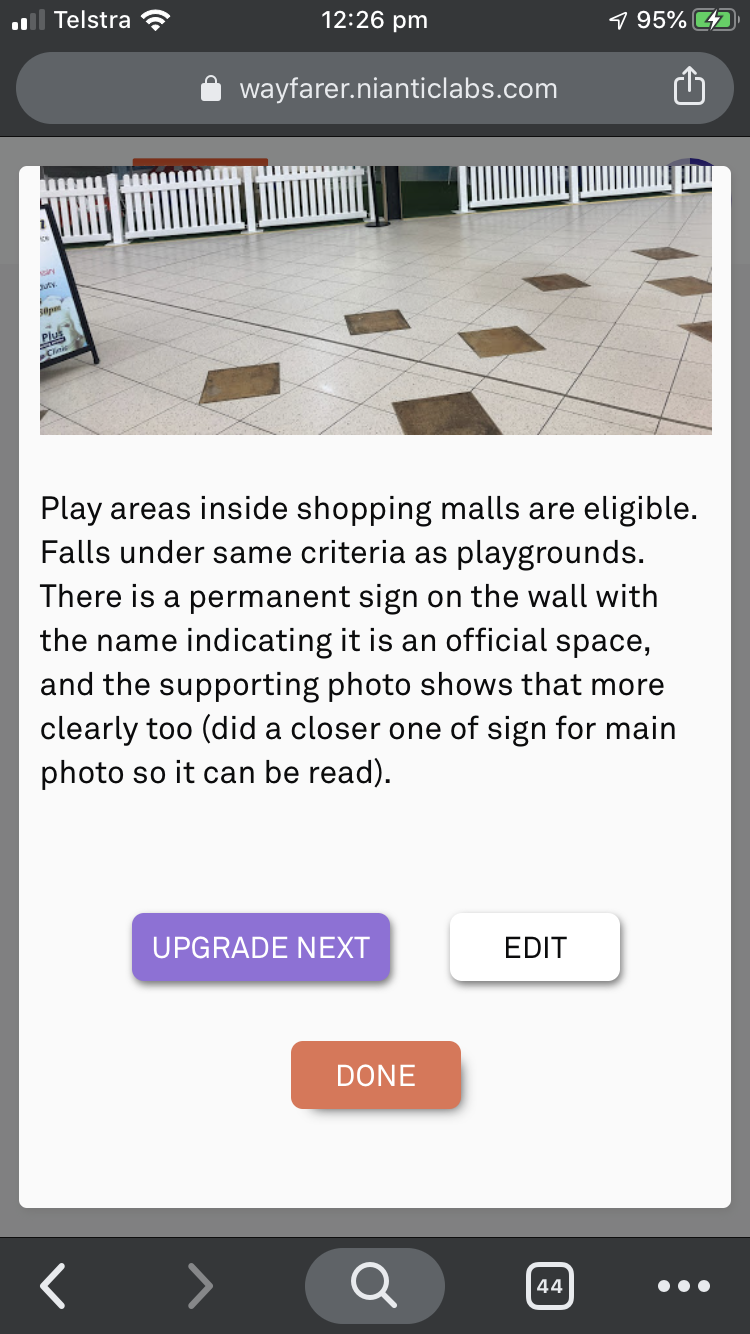