I had surgery this weekend and on a whim of a moment I decided to visit Treasure Island when I was released from the hospital. I love going to places of storyline and getting the glyphs from the portals in the area because of their history in our lore. With Treasure Island, it was the place where Ben stole the Prime scanner that would be released to agents later on so it's a pretty significant place in 1218s past.

You can see the trailer for Prime here

Anyways, I was very careful and didnt get out of the car but I was driven around the area to claim a couple portals and get a clearer picture of the front of this building. It seems construction is happening where we saw the hands sculpture but I found the other sculptures by the building interesting. We were only able to explore a little of the area before we had to leave but it was interesting to see how lively the island is with some scattered history and old structures. I hope to visit it again in the future. 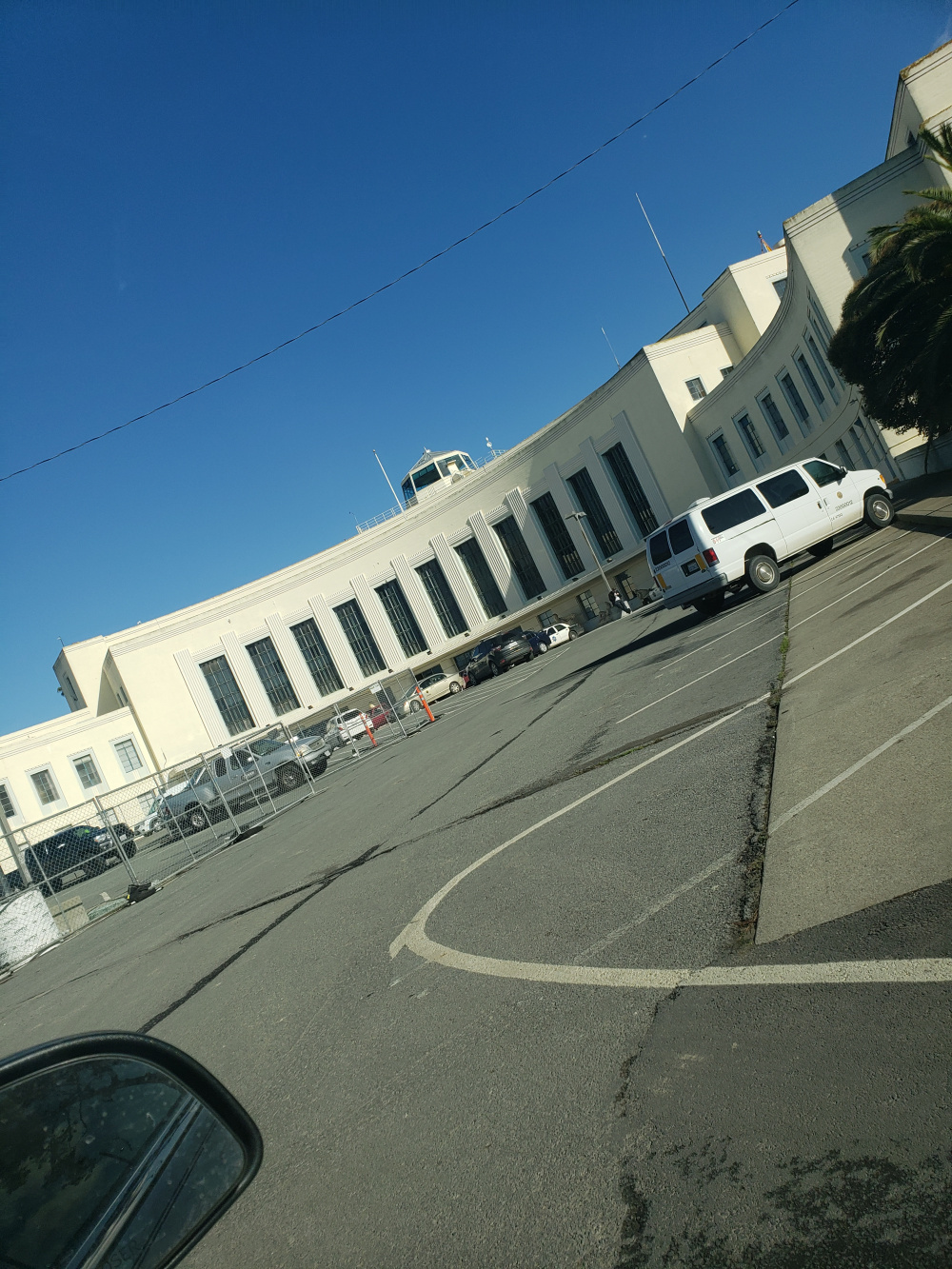 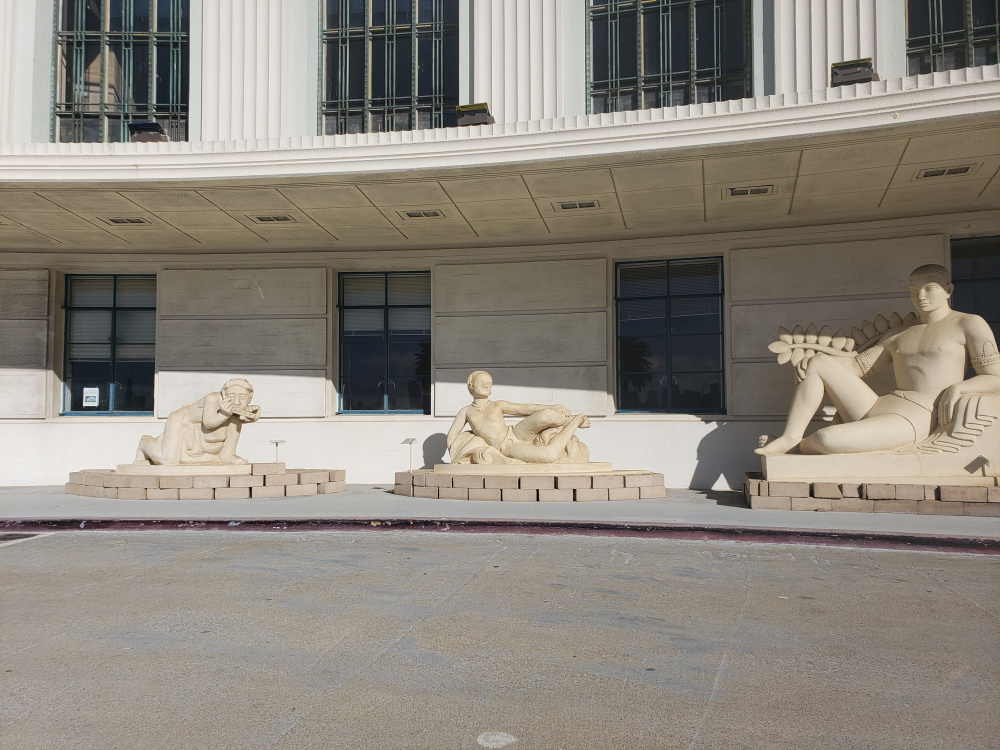 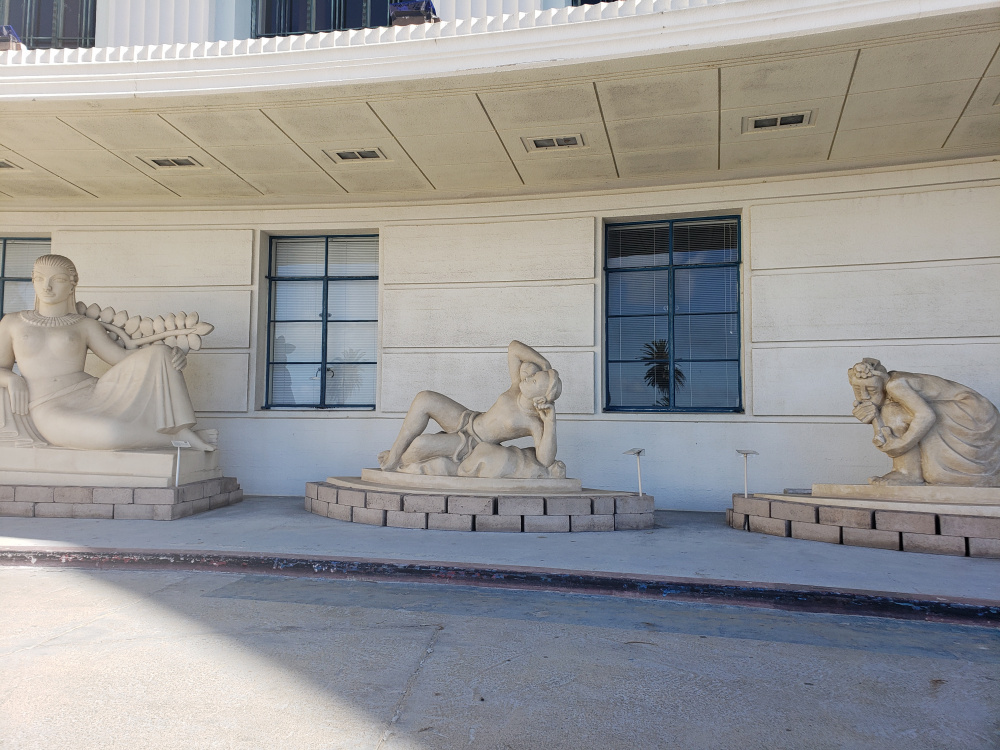 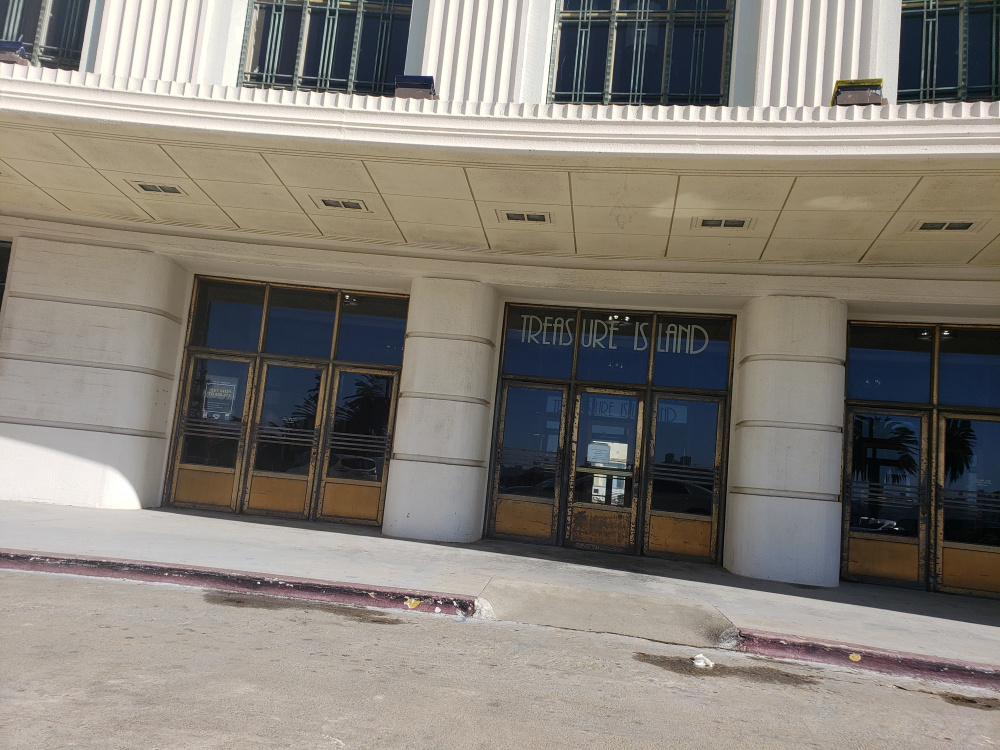 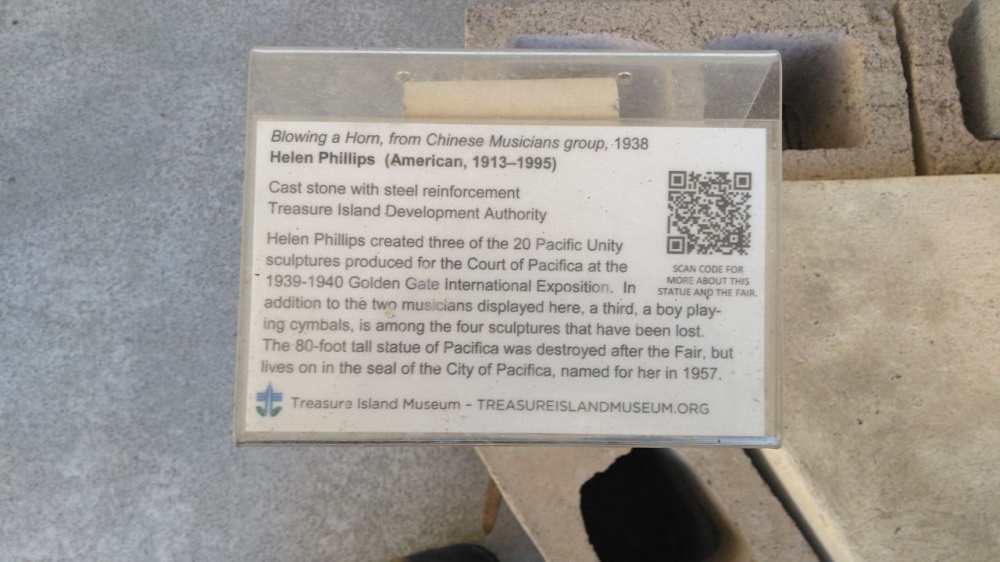 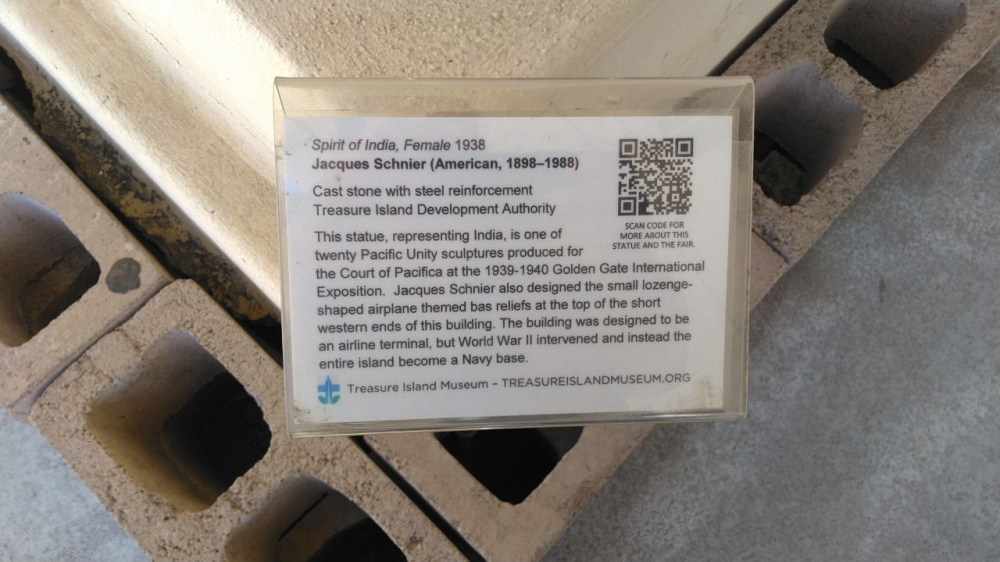 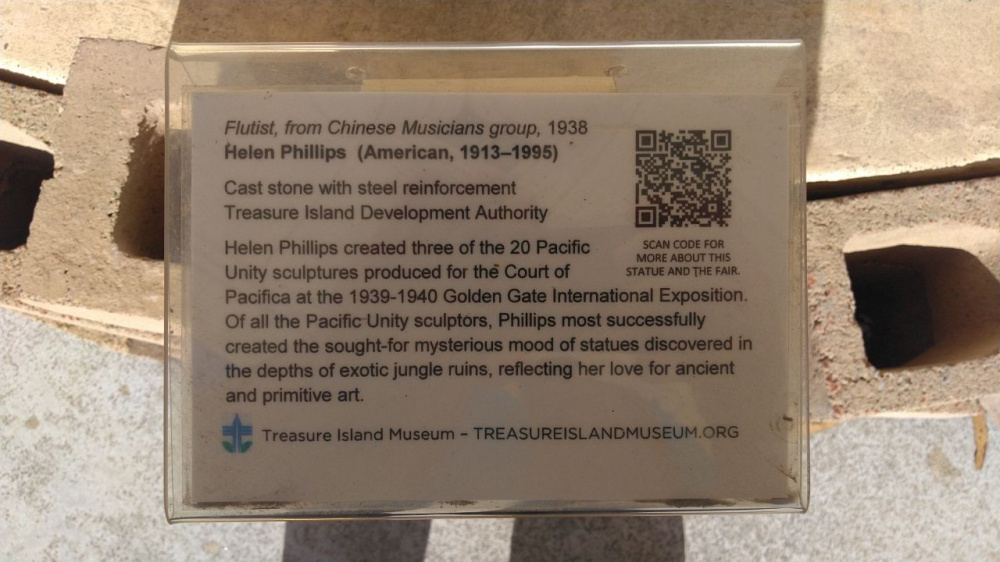 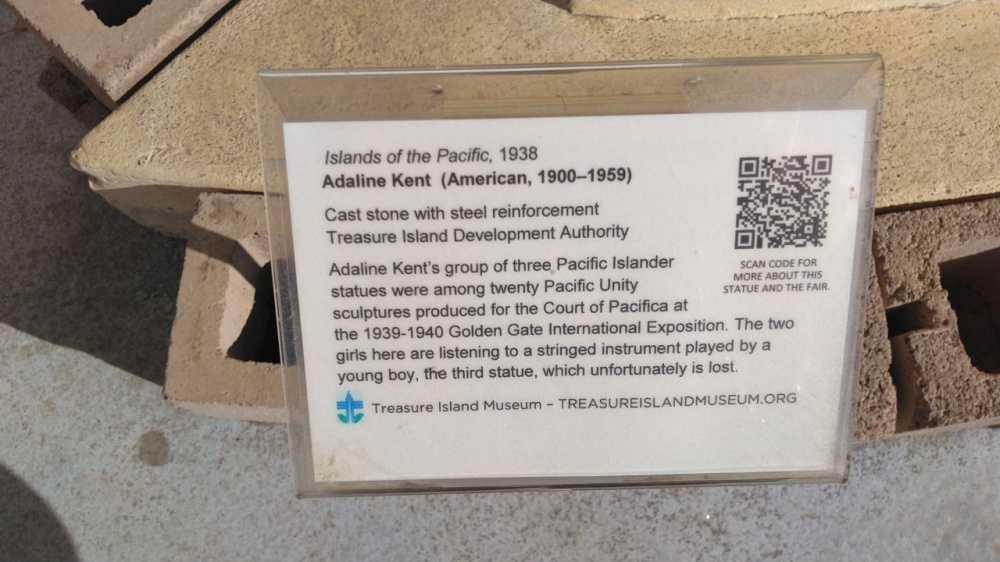 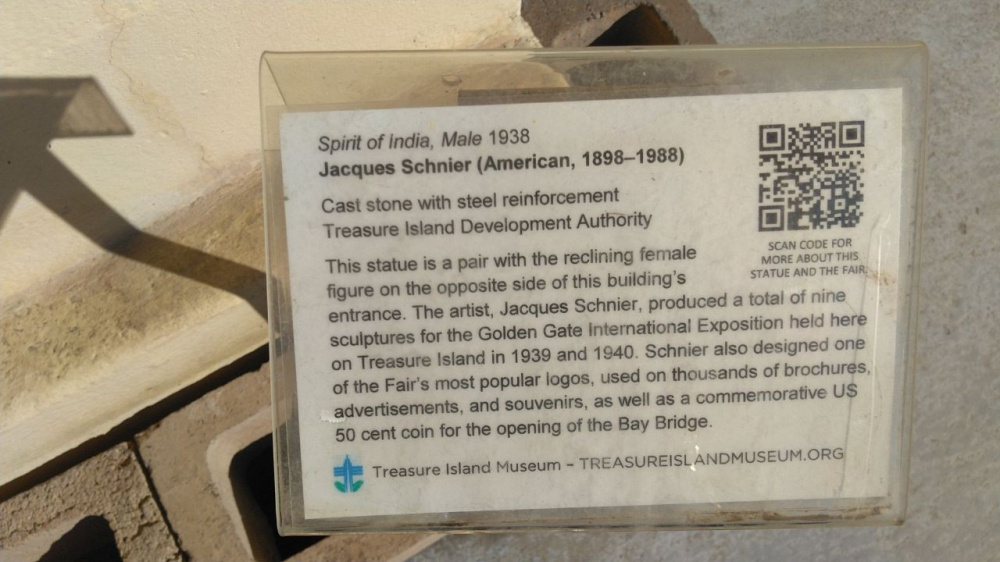 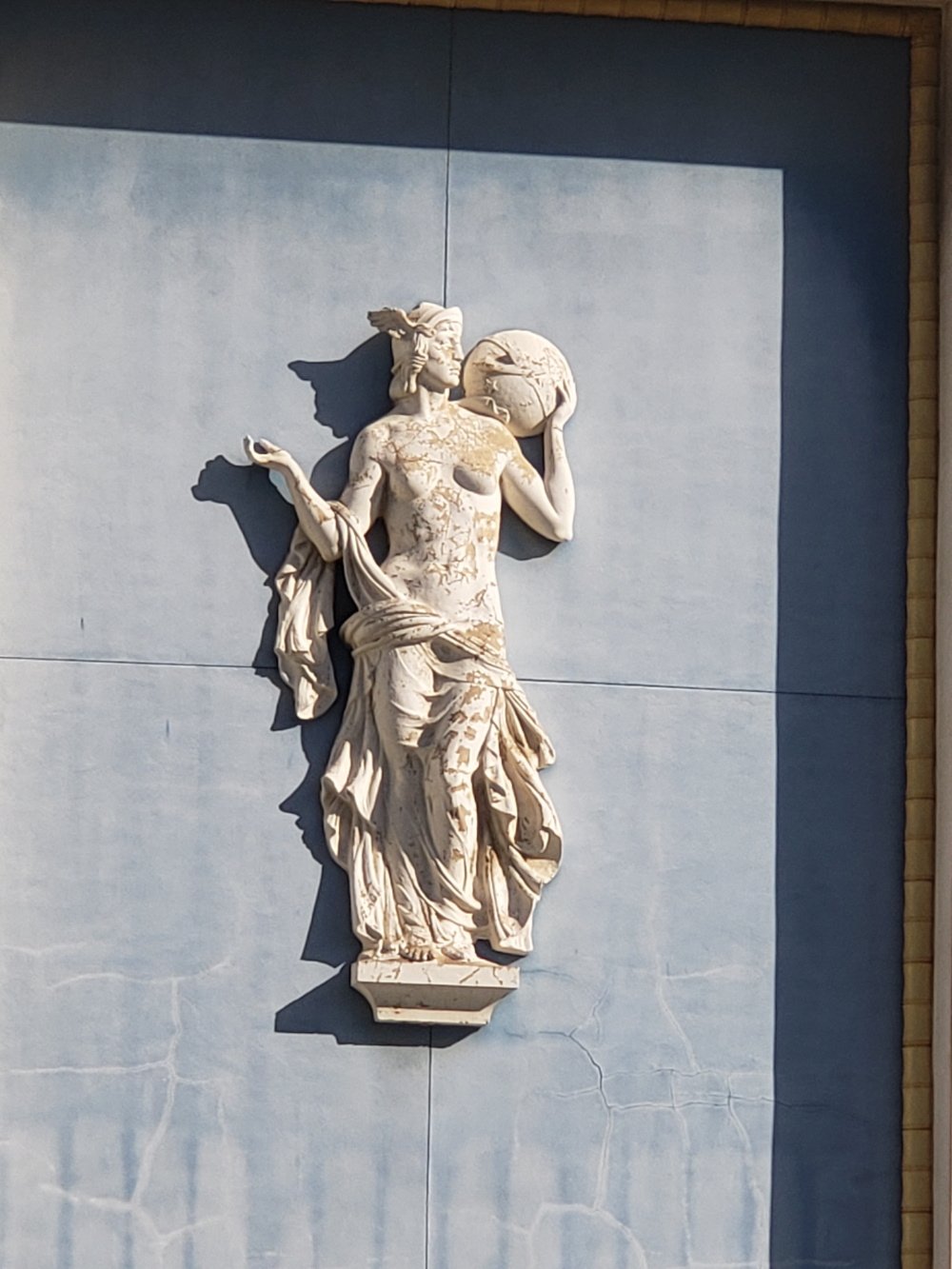