Title of the Portal: Faro Verd

Please consider deleting the portal in question. The portal was created by the agent @manelbcn in 2015 with a photograph downloaded from google as seve in the image, and the other agents who took photographs, it is perfectly clear that they are at a safe distance, since that portal is within the area port and there is no pedestrian access. The only agent that can legally enter is port police and it is clear that no one else can use that portal. 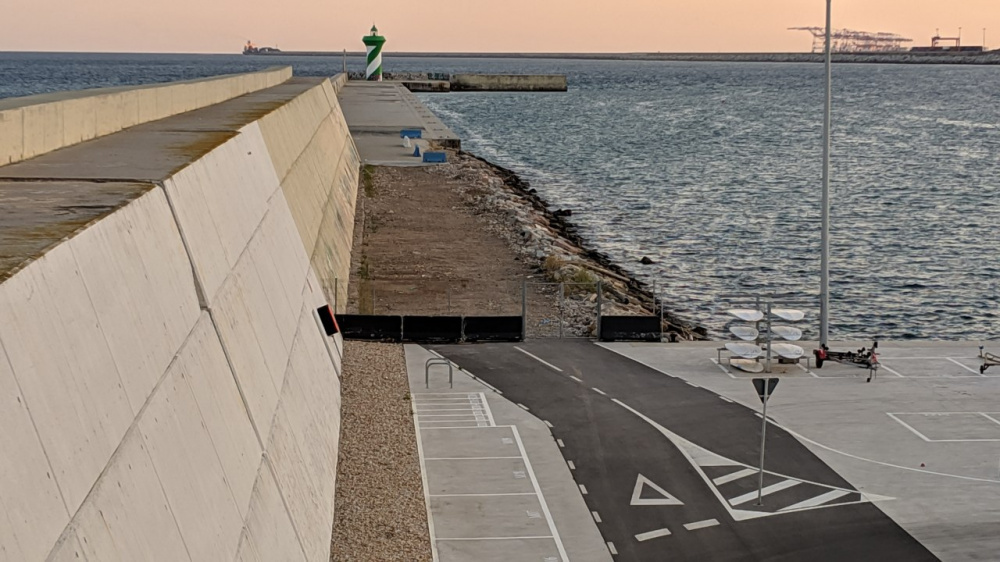 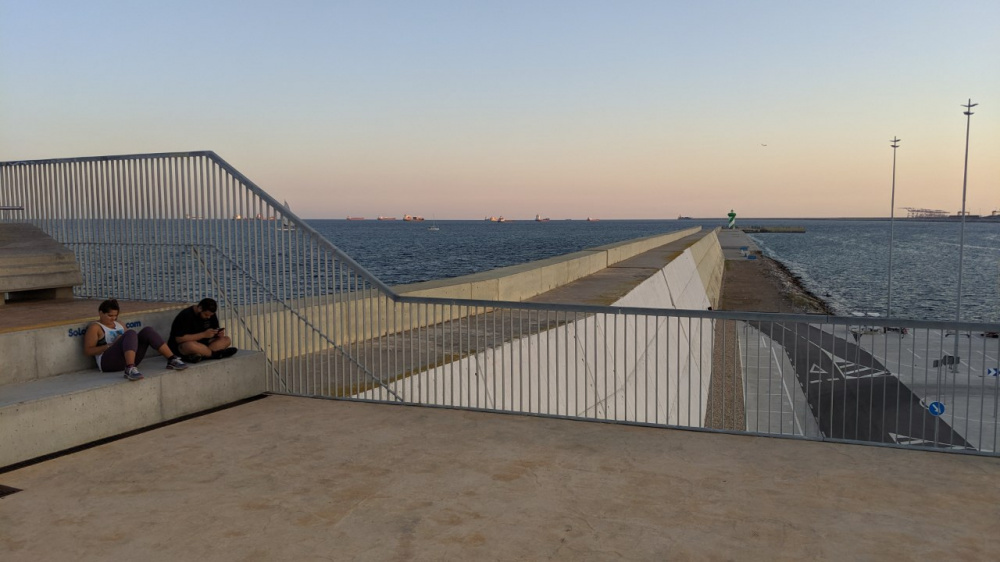 As seen in the attached images, there is no pedestrian access to the portal and only personnel authorized by the port police can access. @ihorail, is the only agent that can legally access, but the reality is that only two more agents have accessed (without legal concentration) to the portal, and have used it to create large fields. We do not know how they have accessed the place, the truth is that their access was not legal.

In the image you can see the agents that have accessed this portal without legal authorization, so we ask that it be removed and actions taken against the agents mentioned here. 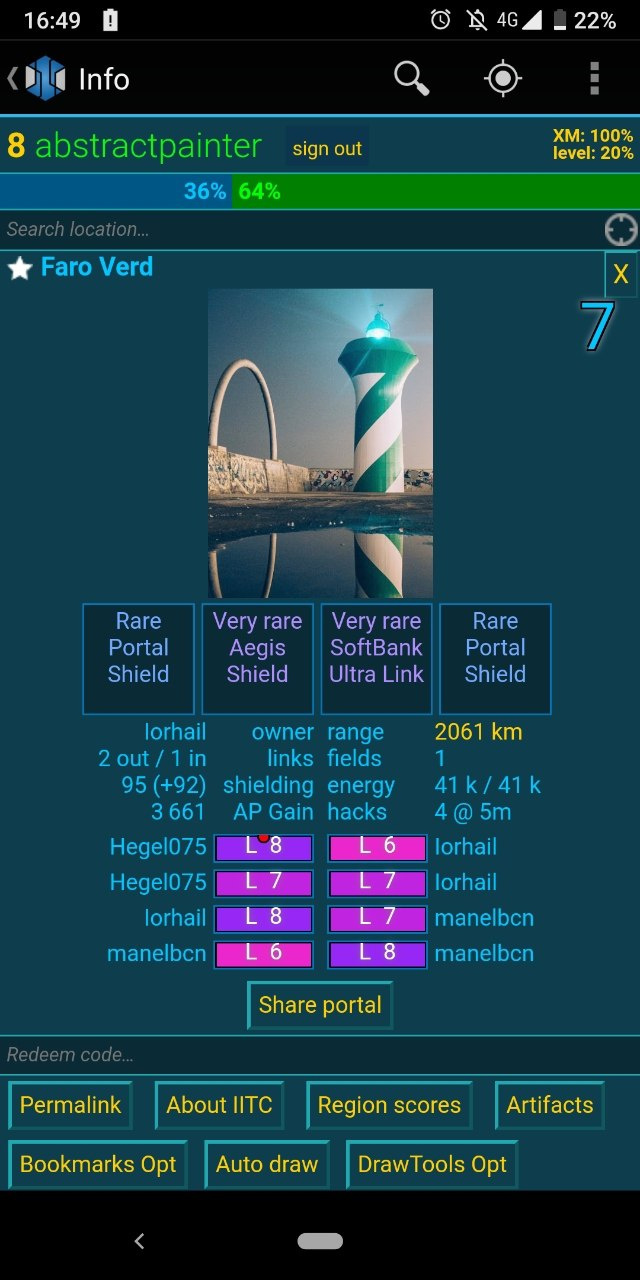 In conversation with @ihorail, agent of the Resistance and port police, he has no record of how the other agents involved have entered the premises and that only maintenance and police could do it.

We attach the conversation: