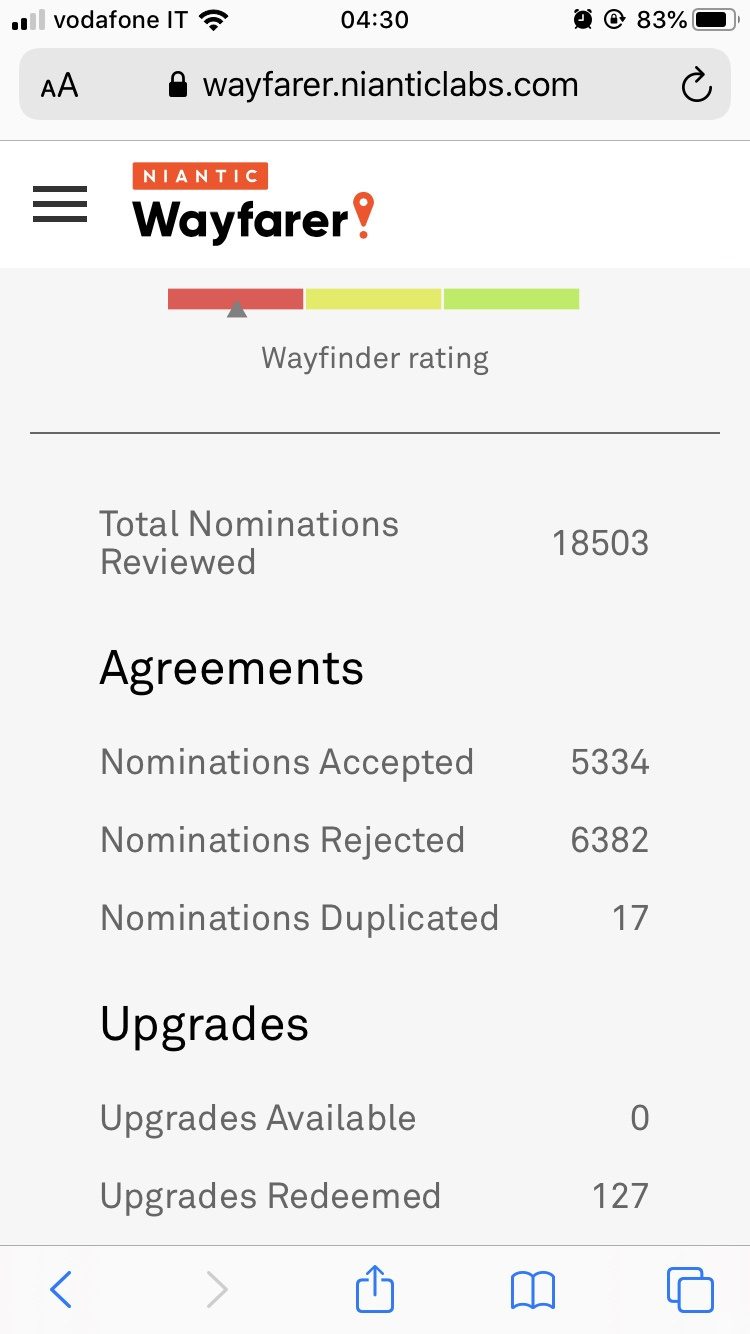 I’ve been reviewing for almost a year now, and I’ve been in great status since the very first day. Today I went from great to poor status within 5 minutes, even while continuing to earn upgrades! System is so broken.