Title of the Portal: Then and Now. Pinellas Army Airfield

Screenshot of the Rejection Email: N/A

The portal subject is located on a a civilian company hanger at the airport. It has safe access for any employees or guests of the multiple private company's located at the hangers marked in blue. The blue line is the access road to the area the portal is located. The removed portal is the red dot.

Marked in Red is the coast guard training base. Its in its own secured area separate from the airport. The areas between the hangers are accessible by foot and vehicle. As seen on the satellite photos, there are vehicles parked at and around the removed portal.

The invalid portal reports were

Emergency services : Which there is none. The company that owns the hanger is a fixed wing transport company, that does not provide emergency services such as a fire station or police dept.

Military Base: The coast guard base is a separate secured area away from the rest of the airport.

Air Traffic Control Tower: Which is located on the opposite side of the airport no where near the portal

No pedestrian access: The photosphere and satellite photo of the area shows the portal is in a parking lot with civilian vehicles all around.

I was also going to post the photosphere of the area but it appears that it was also reported by the ENL agents who coordinated to have the portal removed. 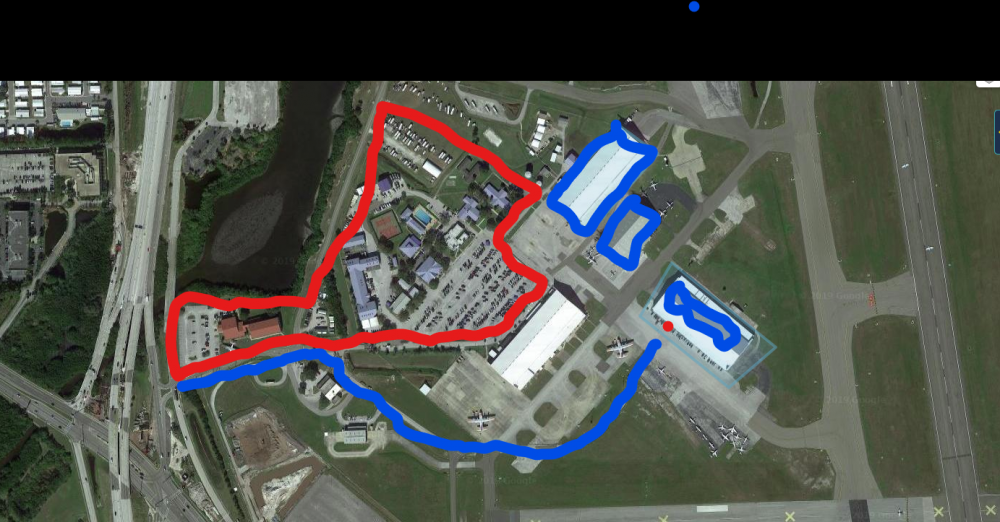 Closeup of where the portal was showing numerous parked vehicles. The red mark is the location of the portal 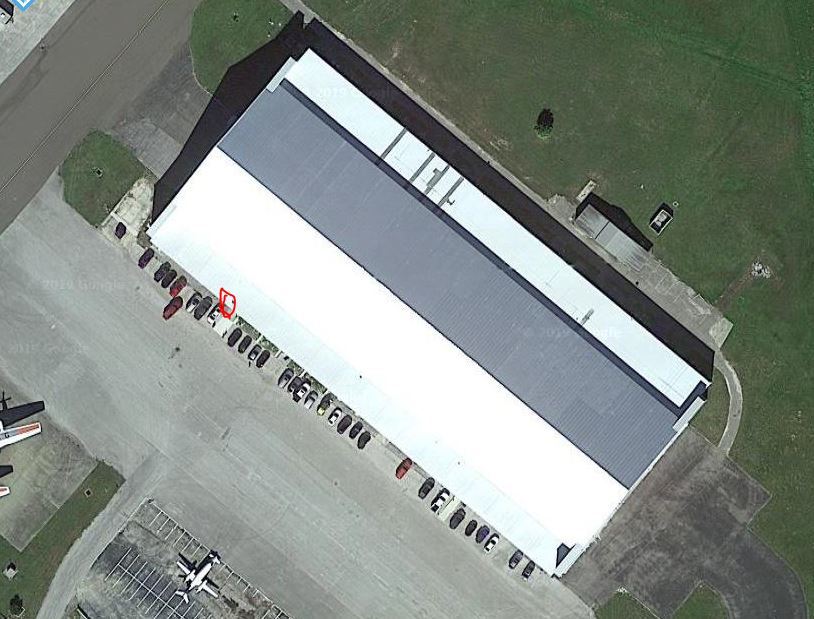