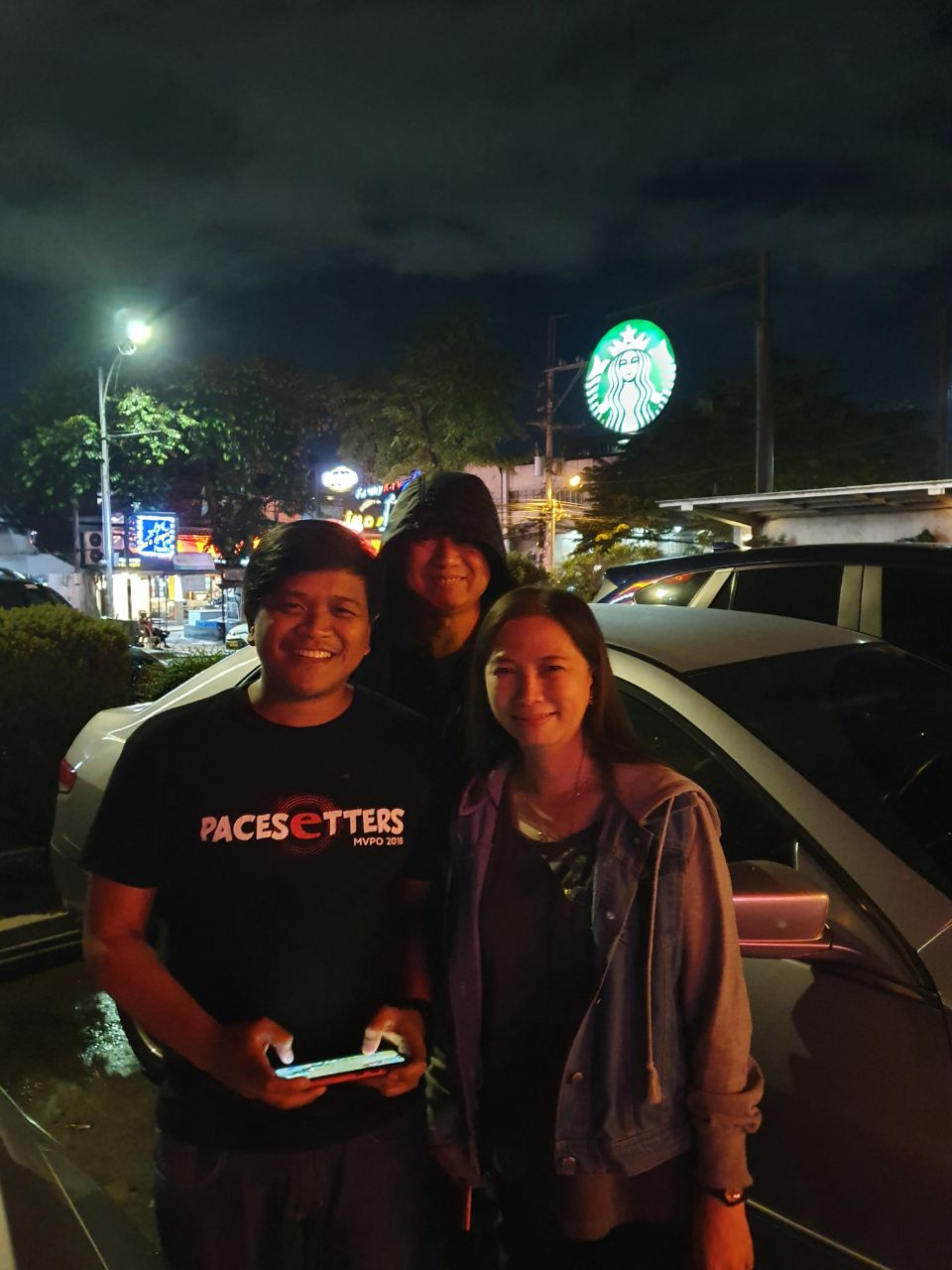 Objective : To recurse and level up from 1-8 in less than an hour.

On the night (local time) of 19th Nov 2019, 3 ResPH Agents - saknarf (OpsCO), KMsquire and Summ12WtchOvrMe, prepared the layout for what would be a unique and possibly an Ingress Community PH record - recursing and speed levelling from 1-8 in less than an hour each. The location was set in the historic heart of Manila- Luneta Park and Intramuros. After farming for additional keys, clearing the paths, and capturing apex portals, the three agents created 2 sets of control fields, with 32 layers each. On the 5th hour of the Ops, saknarf recursed first. After reaching level 8, KMsquire was next to go back to level 1 and start over. Summ12WtchOvrMe was last to recurse and speed up to level 8. Average levelling time each is 49.33* minutes. Total links created-1,017; Fields created-1,431; MU captured- 6,750,000+ . Trivia: The very first anchor used for speed levelling of the 3 agents is titled: Bayanihan Painting. 'Bayanihan', a Filipino custom, literally means “being in a bayan (belonging to a group)”, which refers to the spirit of communal unity, work and cooperation to achieve a particular goal.

*deducted wait time for portal immunity to jarvis virus after each agent's recurse session. KMsquire unable to screenshot his 8th due to Prime crash.

Added Bonus: Top 2,3, and 4 for ResPH region scores. 😀 Only found out hours later.

This particular Ops seems to be the first ever attempt of its kind in the region. There were difficulties encountered, especially known bugs and system crashes. But the team went through it and finished with a lot of learnings that can help in future missions. 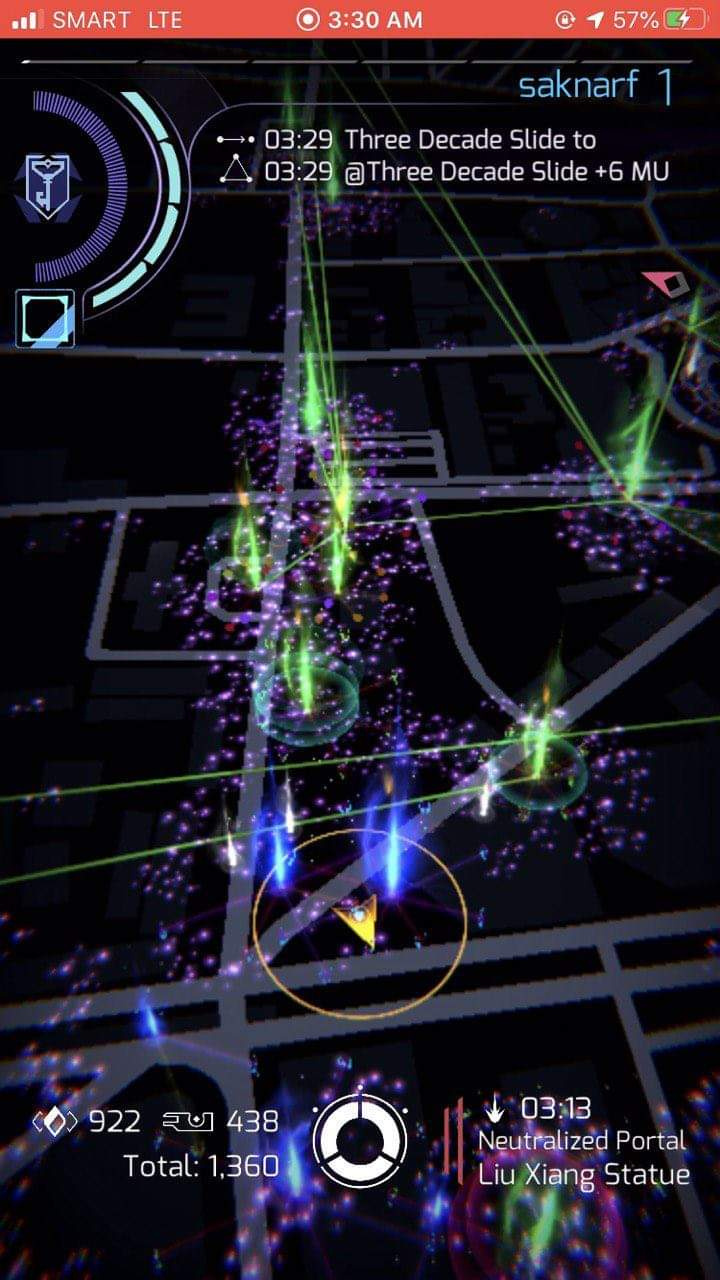 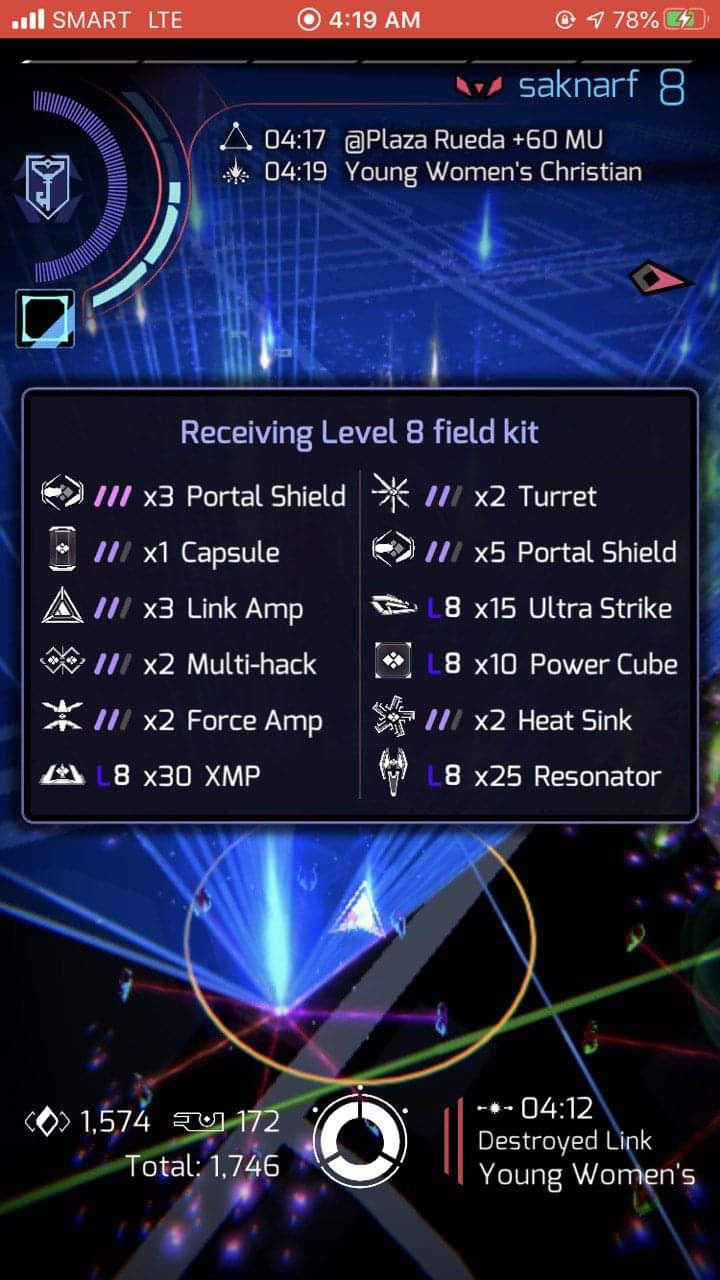 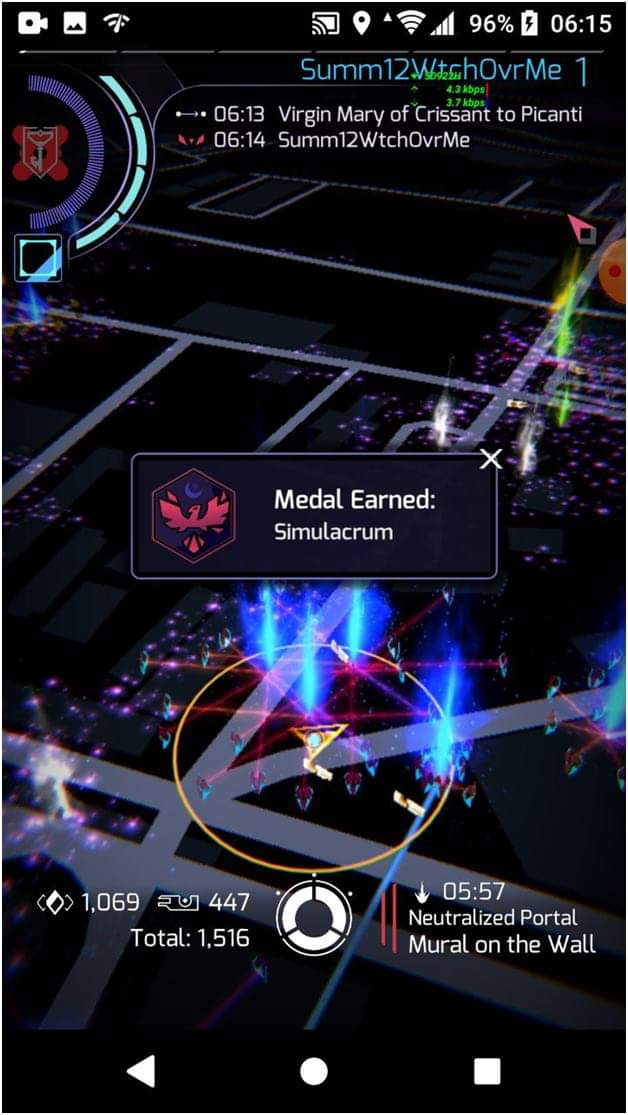 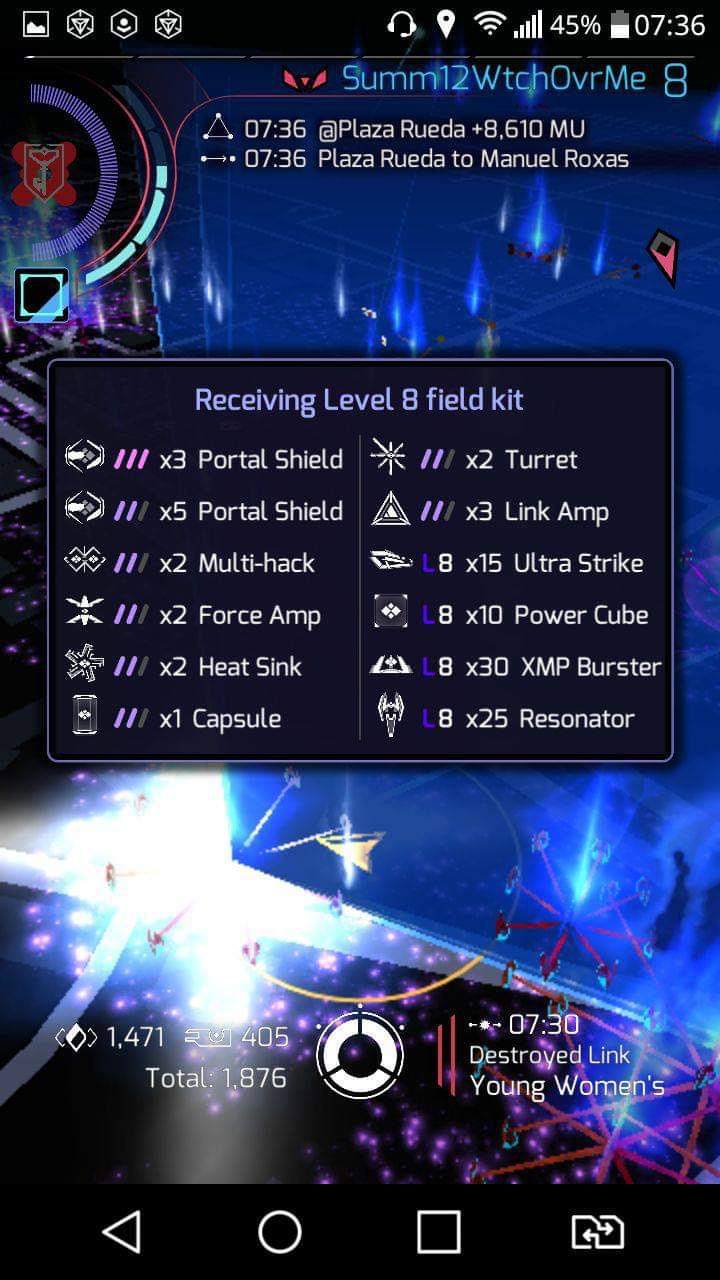 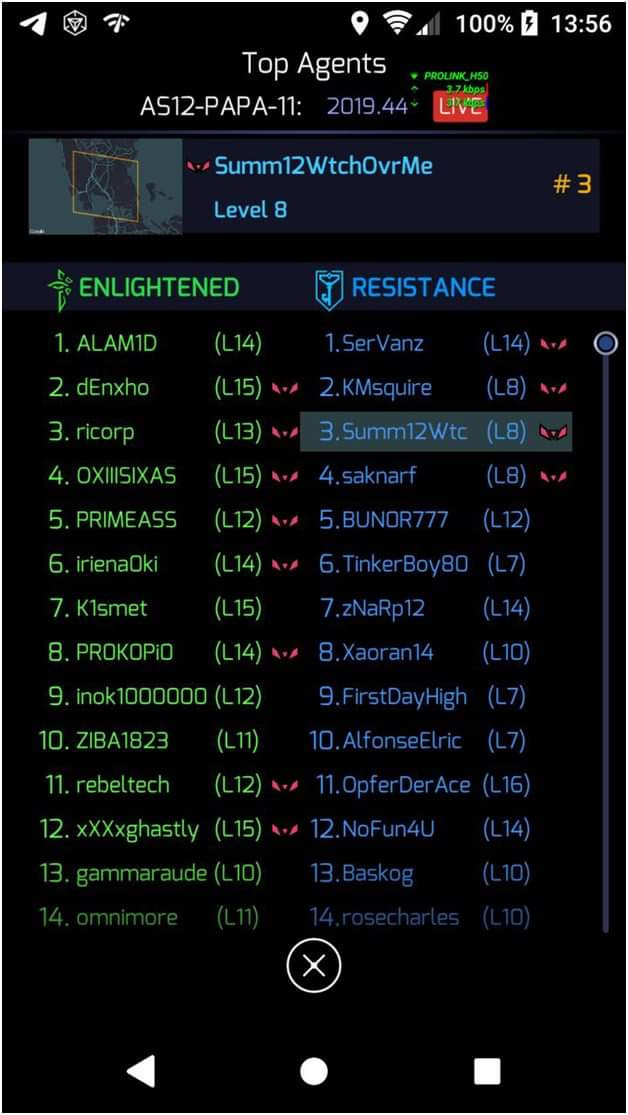