Wayfarer is getting abused.

How does someone report this newly created portal? 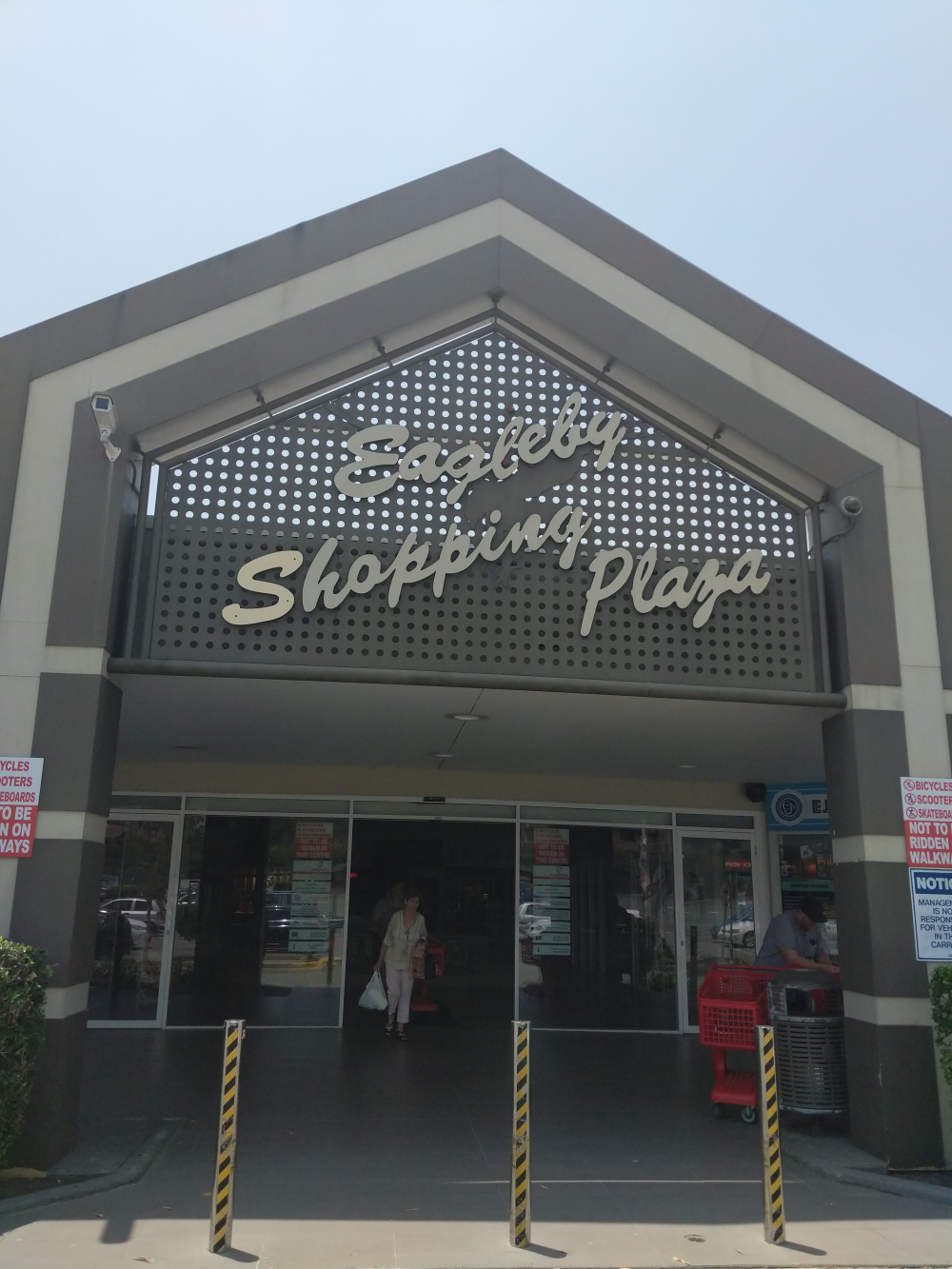 This POI is the entrance to a shopping mall. It has visible human faces in it. Not only is it not a valid POI, and everyone who approved it should be forced to retake their test in Wayfarer, but there is no option available in Ingress to report this open and unconstrained abuse.

This POI does not fall into any of the above categories. However, it is not a portal. It has never been a portal, and should never have been approved. This has become tacit approval to submitters.

While I'm not going to claim to identify the reviewers based on bias, as this sort of thing always happened on a small scale, in the last week or so it has become increasingly common and complained about all over the world in various Agent discussion channels.

@NianticCasey how can we report these POI's before the Niantic Portal Database becomes more corrupted with junk and a large subsection of new reviewers continue to gain force. This isn't a problem constrained to Ingress alone, but will 'infect' every new platform as well as all existing ones.

This has also had the negative effect of downgrading reviewers who would reject these sorts of portals validly, and raising up the 'reputation' of lax and/or intentionally subversive reviewers by acting in concert.

This is becoming a real problem and it's hard not to point fingers at recent changes to the Wayfarer access.