Mission seems to have lost a Field Trip waypoint

The third time I restarted Ingress the field trip waypoint did show up. New face on an old bug... 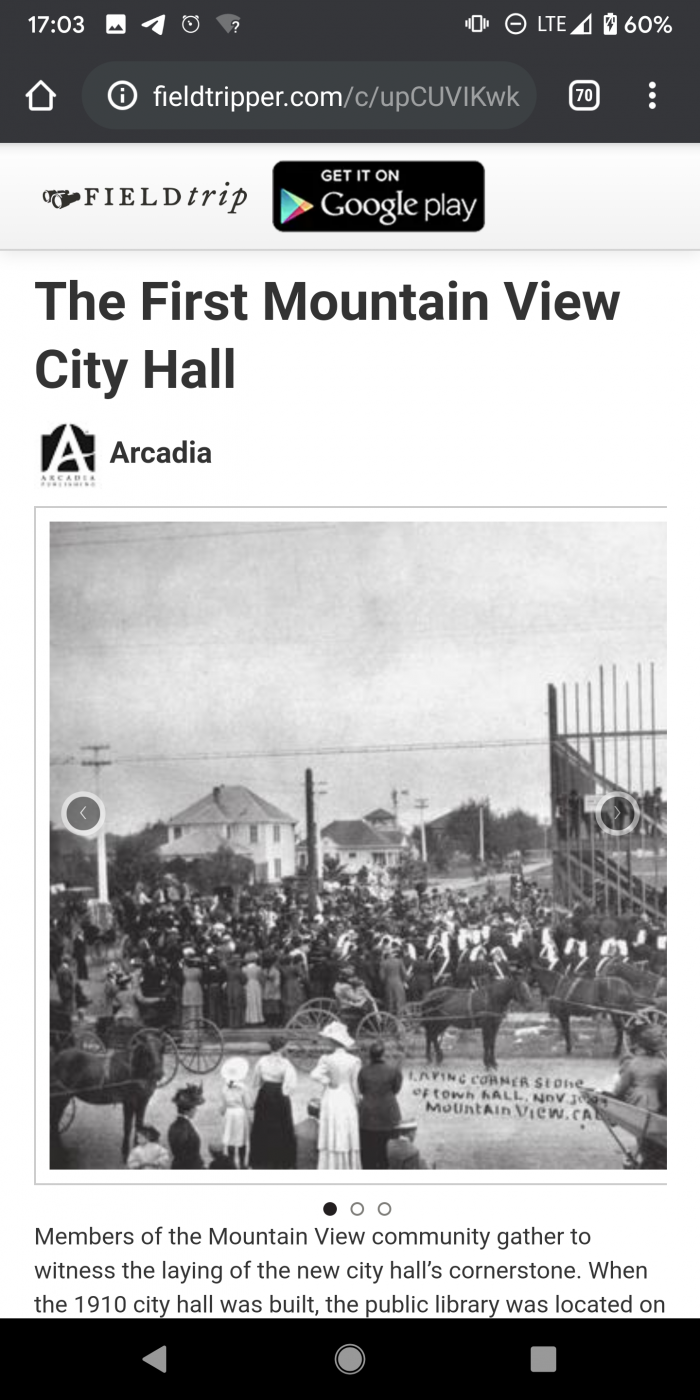 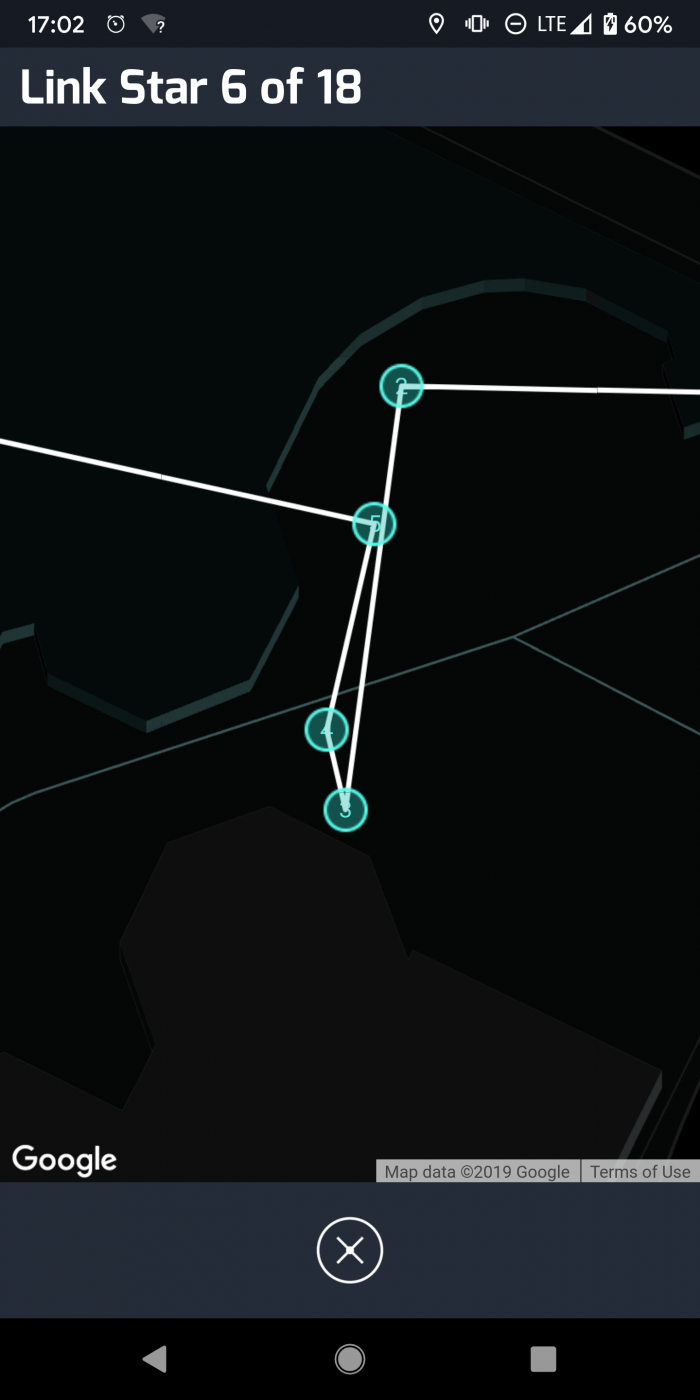 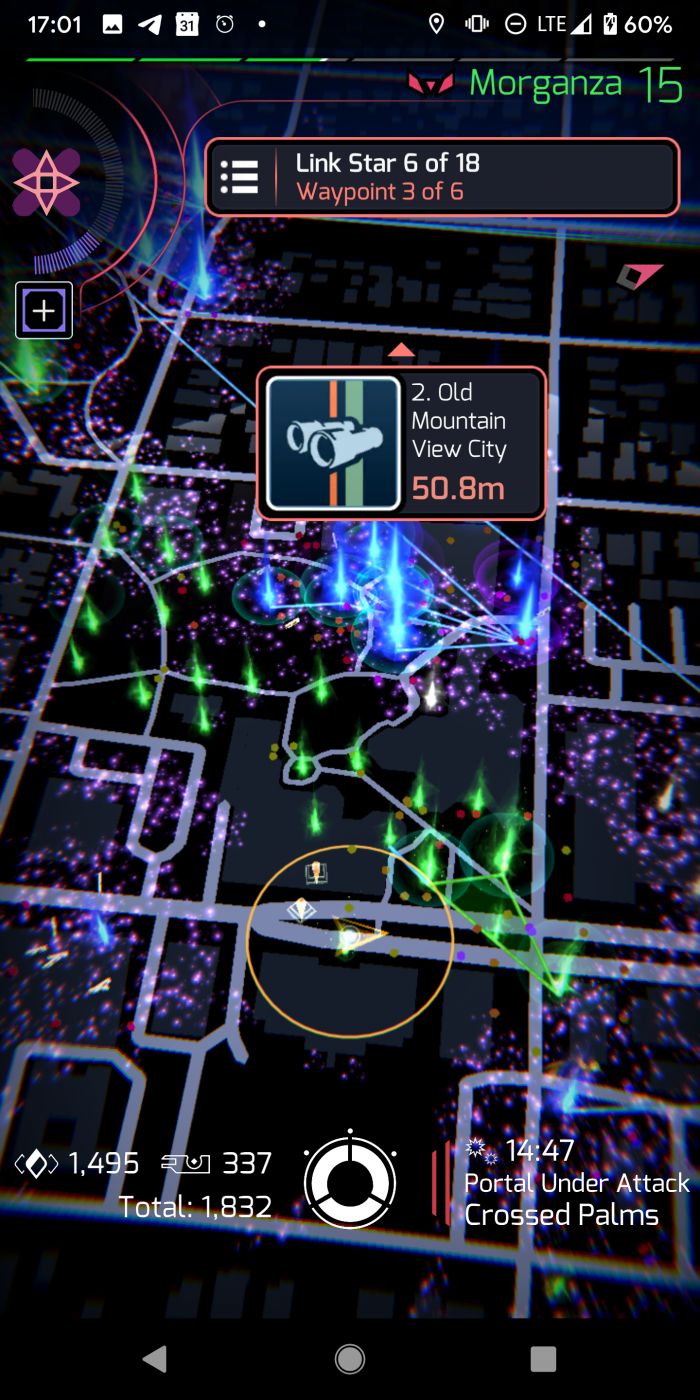 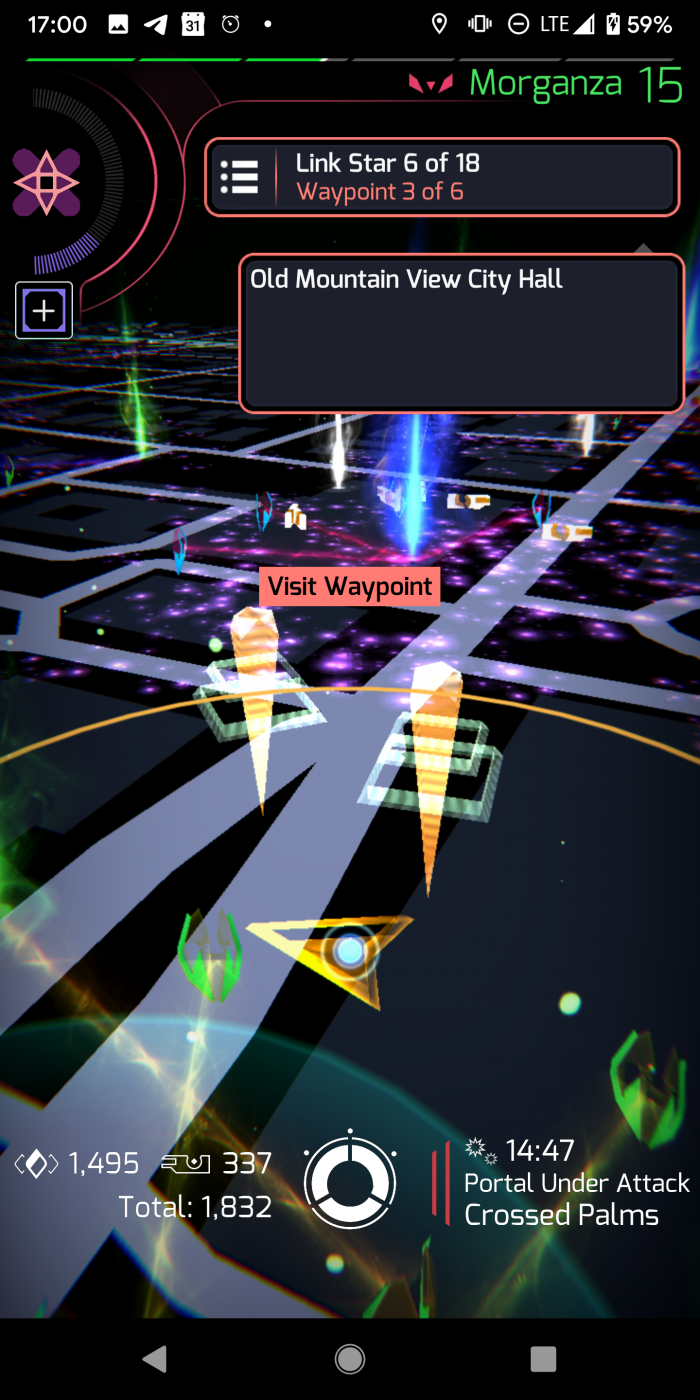