#Ingress777: A post on not-social-but-still-kinda-social media (how I loved Recursion Prime Austin)

Welp, @NianticBrian wants stories to be shared on “social”, but I will have to make do with this forum. Twittering is for the birds at the bird feeder I wish I could have out on the balcony. Anyway, for me, Year 7 started with…

The time when Niantic literally played Calvinball with us, creating and implementing, without warning, a new rule at the start of the anomaly, much to the chagrin of the Resistance. That was fun. And I sincerely mean that.

Yes, I look back and ask, “can we please not futz with the rules like that ever again?” But in the moment, it didn’t matter so much. We were collectively outnumbered. Plan A was dead. But we had a Plan B. We had XMPs and resonators and shields. So, yeah, we fought for portals. We fought for peripheral fields. We fought for link paths. We were the Resistance.

I can recall the moment when I looked out through my scanner and saw maybe nine-ish square blocks of the playbox just sitting there, untouched. No activity of any kind. It was unsettling, all things considered. So, my team made a break for it, and for a brief moment, I thought we would actually get away with it. This beautiful bit of blue we had just made might actually survive to see the next measurement.

LOL. Enlightened foot teams and bike teams came out of the woodwork to dissuade us of that belief. But it was still fun. That’s how anomalies work, yah? The fact that multiple teams had to rush over to squash, without mercy, our little rag tag bunch was just hilarious.

The base camp at Republic Square was wonderfully done. I missed having it at Recursion Prime Minneapolis and Myriad Madison, and I don’t think the hotel setup at Abaddon Prime Chicago was quite the same (the open space of a park is hard to beat). 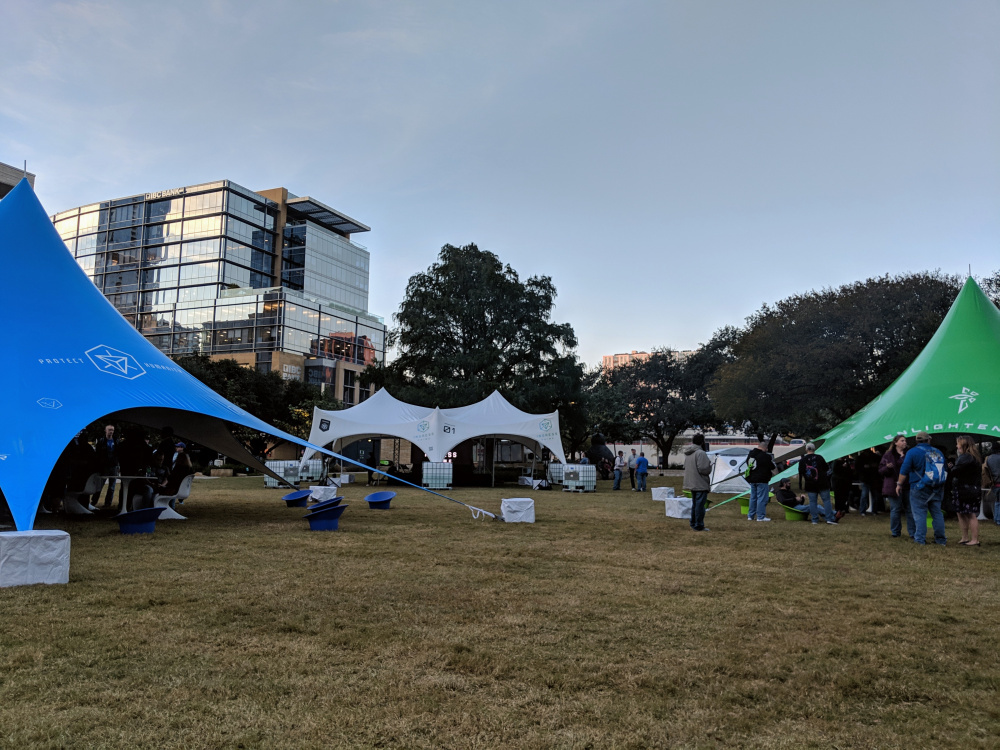 There were obvious rally points for the agents of the two factions, which were close enough together that you could run into agents from either one. It was a central spot for ALL the weekend’s activities. It was a reminder that we’re all people, and that we — Resistance, Enlightened, and Niantic — are all in this together.

Recursion Prime Austin was also the first anomaly that could be played on Prime. None of my team did so because, um, reasons. 😐️ However, we did take a moment to start our Recursion timers beforehand. There were no benefits to Recursion at the time. (There still aren’t…) But would we need L8 gear after the anomaly? Nope. Would we have any L8 gear after the anomaly? Probably not. So, was there any reason not to collectively nerf ourselves at the end? Not really… 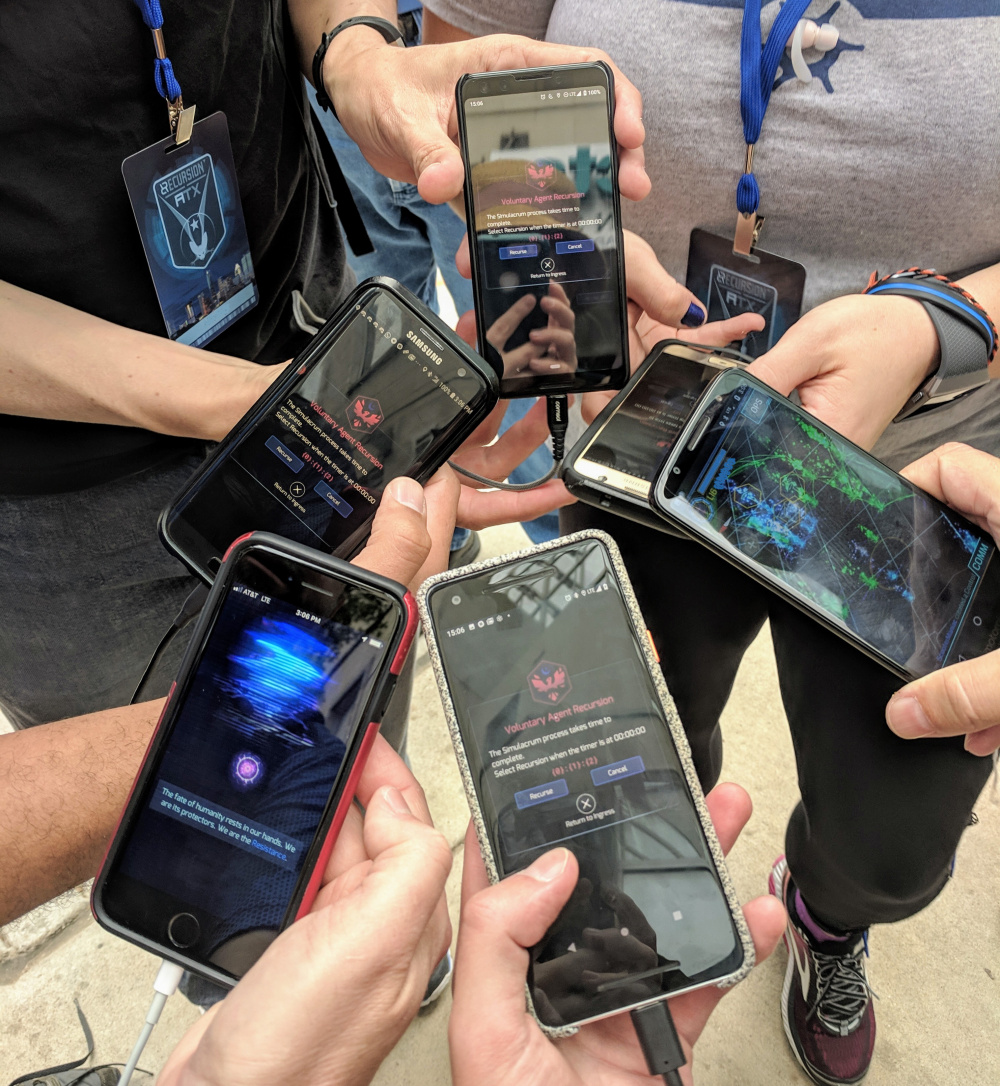 One late addition to the team didn’t get the memo. For the rest of us, pure silliness.