Bug: Key carousel misbehaves when you're holding keys for a recently-removed portal

If you had some keys in your inventory for a portal that was recently removed, but for whom the inventory garbage collectors haven't run yet, the key inventory carousel gets wonky -- the keys that sort adjacent to the removed portal appear multiple times, or else black gaps appear in the middle of the key list.

Same key repeated three times (the key shown is for not the removed portal but one right next to it; the lack of photo is not a bug, this particular portal has no photos since the Panoramio shutdown): 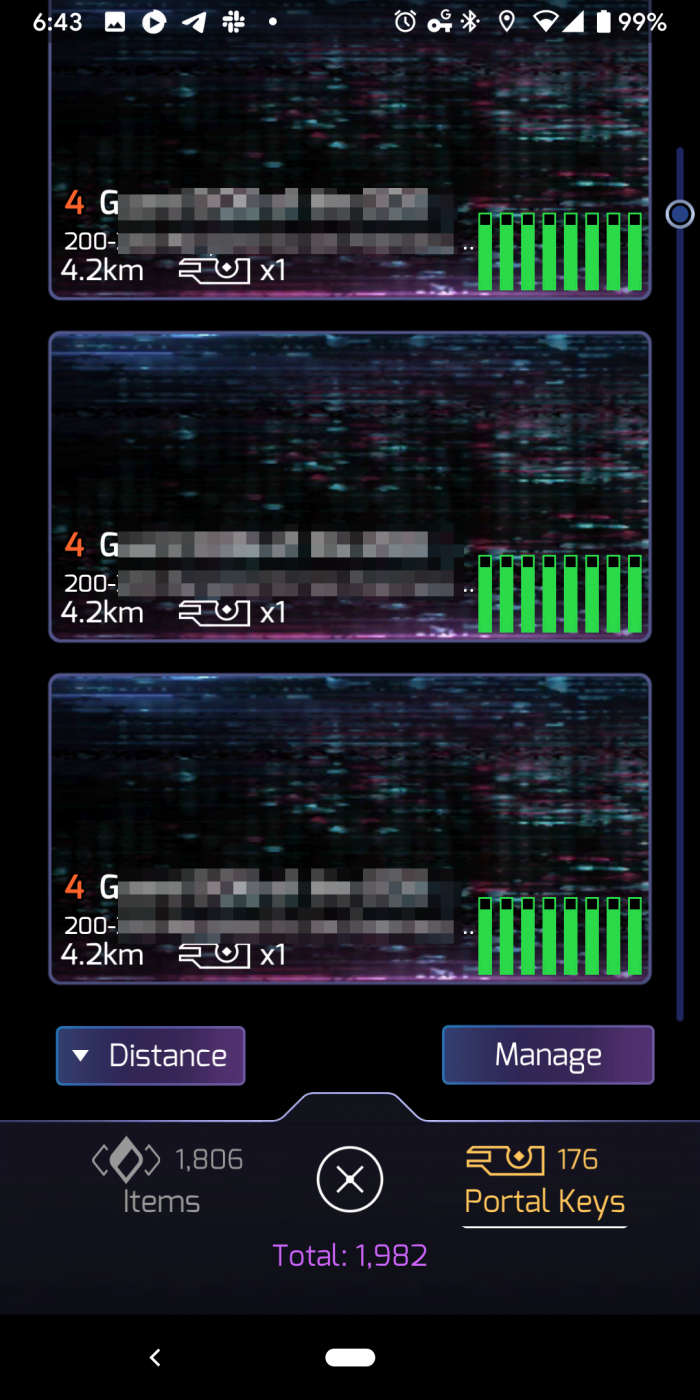 Black space in carousel, about three key cards tall (this portal was at the time equidistant from the removed portal): 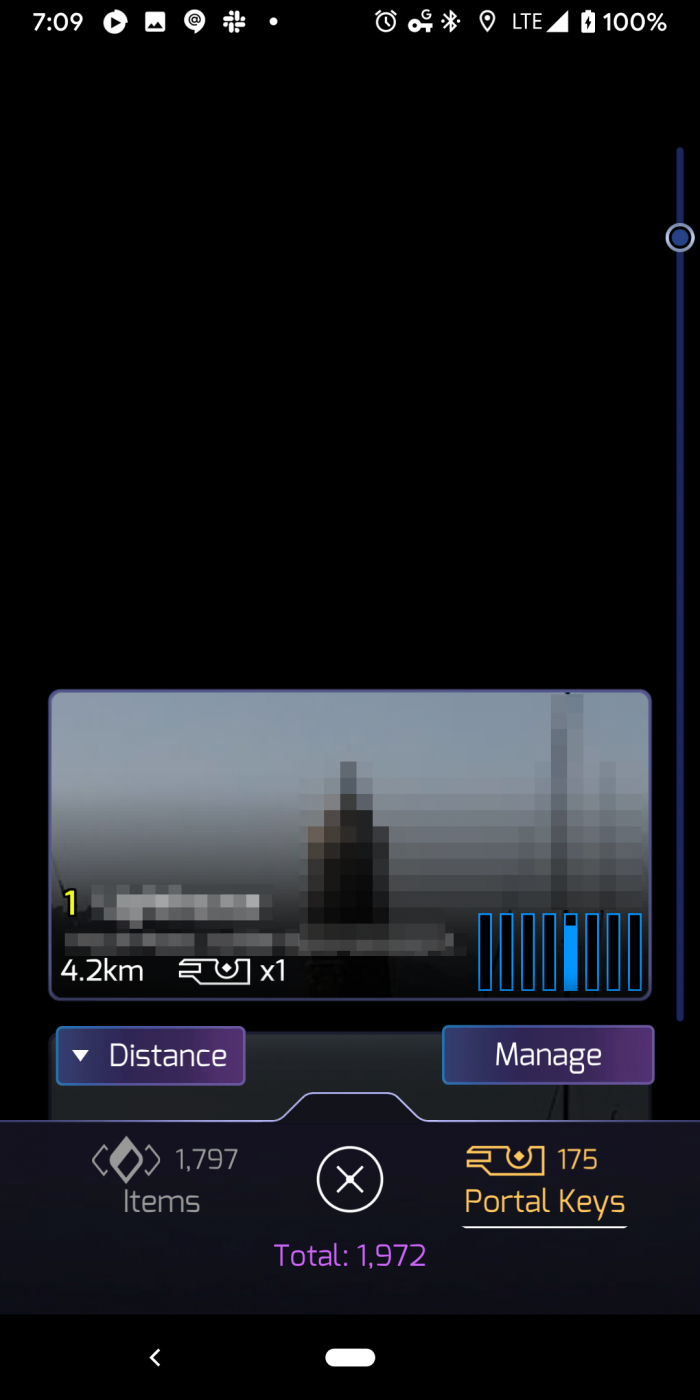