I wonder if people still remember this Control Field we created about a year ago. 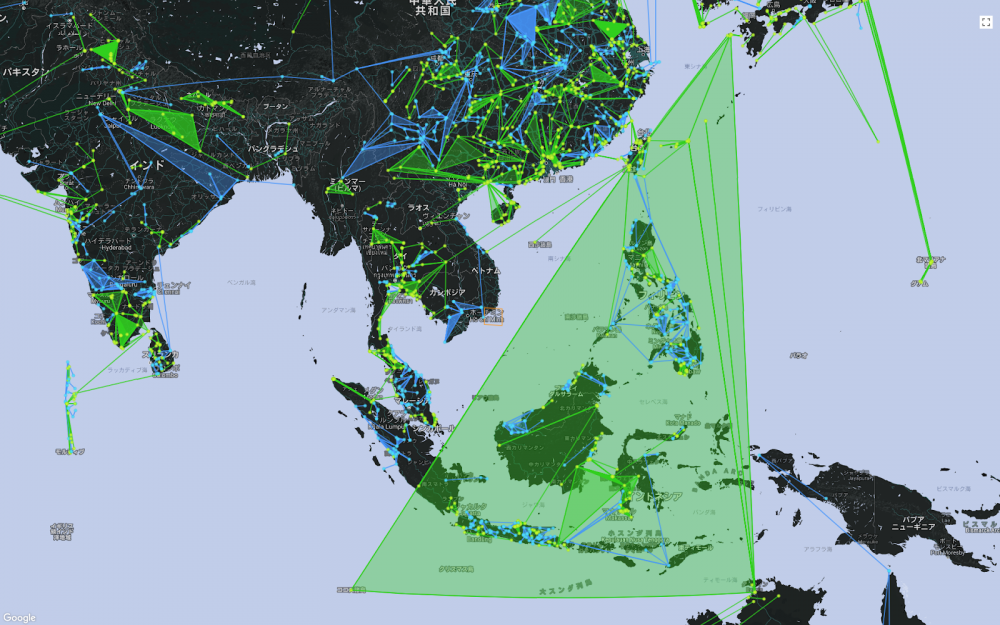 Actually, this wasn’t our original plan. On the day of this operation, there were some unforeseen circumstances and the original plan was abandoned.

We contacted many countries for this operation, including the countries we’ve never had joint operations before with. Many country’s reaction was quite big, and the support & enthusiasm were very high. I was so nervous from the heavy responsibility.

Many agents travelled around various areas/countries.

For this operations, many agents were required to travel to specific locations, this caused them to spend a lot of money and use their precious time. This is why I tried to save the operation, but the problems were unsolvable and the operation could not be continued. I imagine due to the wasted money and time, agents would not like to try this operation again…

At the end of last year, we held a party with the members involved that operation. This was also to celebrate year-end, but due to the failed operation, I was reluctant to go there.

@momoshiba: Come on, let’s do a year-end party!

@momoshiba: Everyone’s gathering. We have no choice but to do it, right?

I attended the year-end party, that’s when one agent told me something

@kipoo: "Every agent enjoyed the whole operation! It didn’t matter if we failed, we all had a good time. Don’t worry that it failed! "

This is when I started hearing agents, not only from Japan, but overseas, with positive feedback and asking if we would try this operation again and sooner.

This inspired me to restart the team with the planners of the original operation.

I worry a lot, so this new plan needed to be perfect. I knew I needed to dedicate many hours to this, from then on, I gave up my good sleeps…

When I was trying to get in contact with other countries, I couldn’t decide where to start because the plan was still in its early stages.

However, we had to decide on an operation date, otherwise, we wouldn’t be able to plan our travel dates.

Finally, in the beginning of July 2019, we came to an agreement on the date of the operation.

@Taiwan: You’re doing it again? It’d be great if a typhoon doesn’t come.

@India: It’ll depend on the block link, but when?

@Sri Lanka: Count on us to do the guard link!

Each country arranged their plans, according to their tasks.

Each agents left their homes with determination and the belief to succeed.

Additionally, this time, we had new agents joining us, so the local agents prepared to welcome and support the newcomers. There were also keen agents who resolved problems in the preparation phase of the operation. Some may agree that the “preparations before the adventure is the most enjoyable time”.

(1) A link in Lhasa (Tibet) appeared, and there were no local agents there.

(2) Another blocking link appeared from the limited access area within the International Airport in one country. The local agent replied it is impossible to destroy the link from a public access area.

(3) There was also a blocking link, which I assumed was easy to clear, but the portal became inaccessible for 10 days due to a local festival. The other end of the link was also behind a guarded oil plant, where the local agents hesitated to go nearby.

I started experiencing the bad memories from last year, and I started to get nervous.

During the fight with my anxieties, I kept trying to rearrange agents within the countries, while continuously searching for the other solutions.

After a couple days of trying to find solutions, grateful news came in from different countries.

Many agents were willing to visit those inaccessible places on certain conditions.

@CraZerG: We can go to Tibet!

@Basebiscuit : I’ll go to Tibet too!

@CraZerG, @Basebiscuit: We’re in the range, ready to hit it anytime!

There was no obstacles anymore. We were free to go ahead. An increasing number of agents arrived at their positions for their tasks.

This was the most exciting moment in the operation.

On the day of the operation, I was filled with a mixture of excitement, tension & nervousness. Time was ticking slowly...

Once the operation started, I needed to handle all the overflowing communications from all the areas.

Before we made the main links, all the agents ran to the portals with blocking links and destroyed them.

Oman secured the anchor portals to receive the links which were coming from nearly 6,800km away.

Reports and cheers were heard from each areas. The blocking link disappears one by one.

Suddenly, a screenshot came in.

The 1st Control Field has been created at 18:05JST!

After that, I honestly can't remember what I was doing... 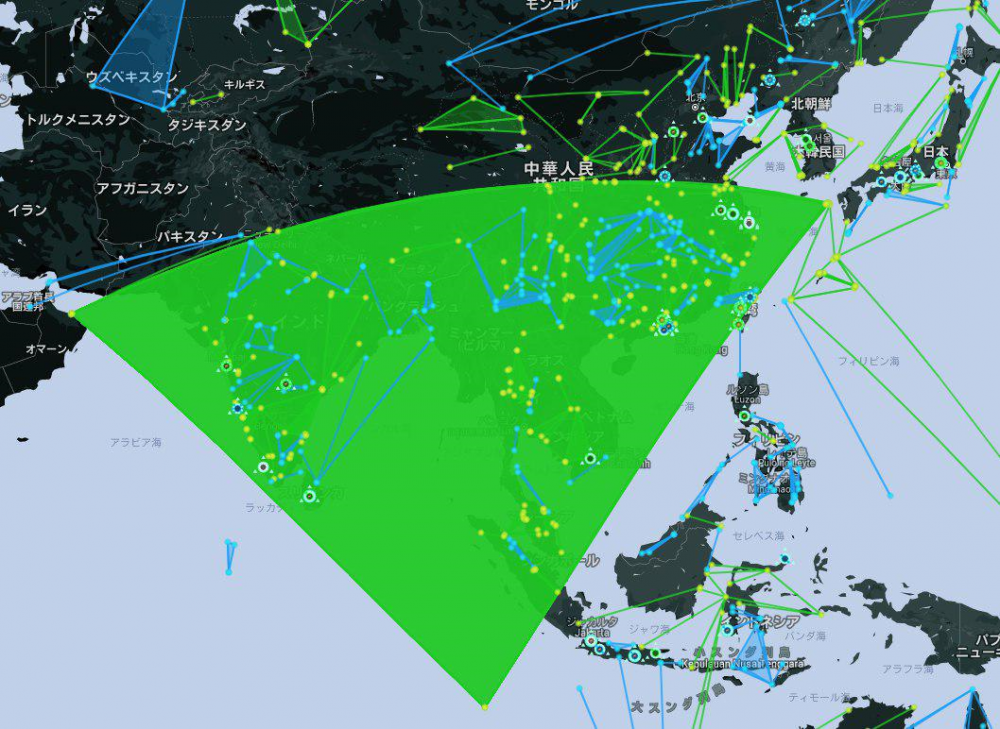 When I arrived back in Japan, I finally realised it was all done. The operation was done successfully!!

The lamb dish I ate after the operation was so delicious.

I am overwhelmed again with the feelings of gratitude to all the agents who supported this operation.

The participants never fails amaze me all the time.

I’m grateful for everyones help for this operation, and it makes me happy that we all worked towards one goal and achieved it.

Now I’m obliged to visit more countries to deliver my gratitude in person.

I thought Ingress was just a game when I started, but it is beautiful to see it being used as a tool to link people from all around the world, to share a passion. I now have a bucket list of countries I want to visit.

Ingress is a curious game which involves all the player’s skills (knowledge, activeness, imaginations, curiosities, confidence) to achieve a thing.

I have irreplaceable gratitude to each agents who travelled to different places, all the agents who welcomed newcomers & every supporting member.

I’m really happy to see our combined teamwork, there’s always someone who can present the helpful ideas when we needed the solutions to overcome a problem.

Thanks to all agents who contributed to this operation.

The dark agents who must not be named...

Key transfer for the operation.