"The only constant in life ... is change" 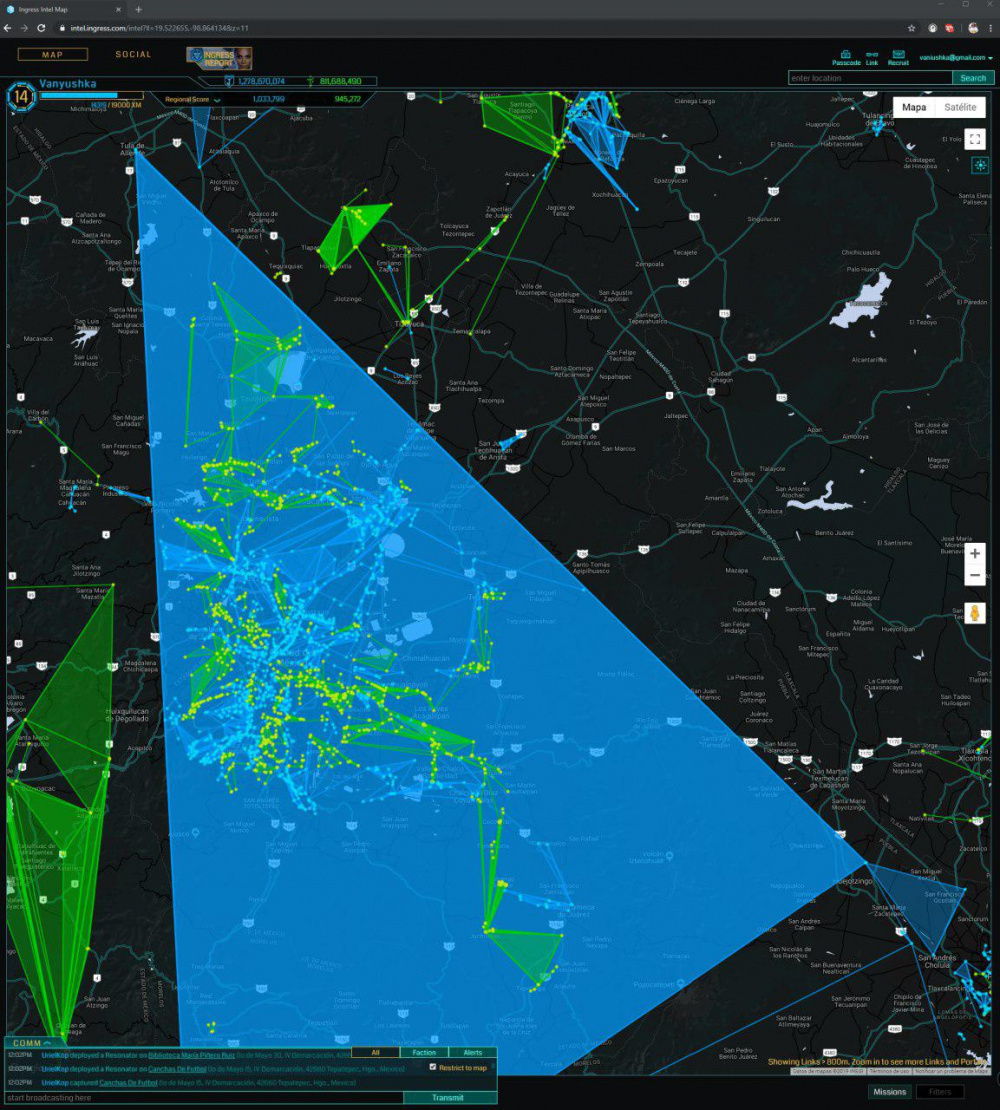 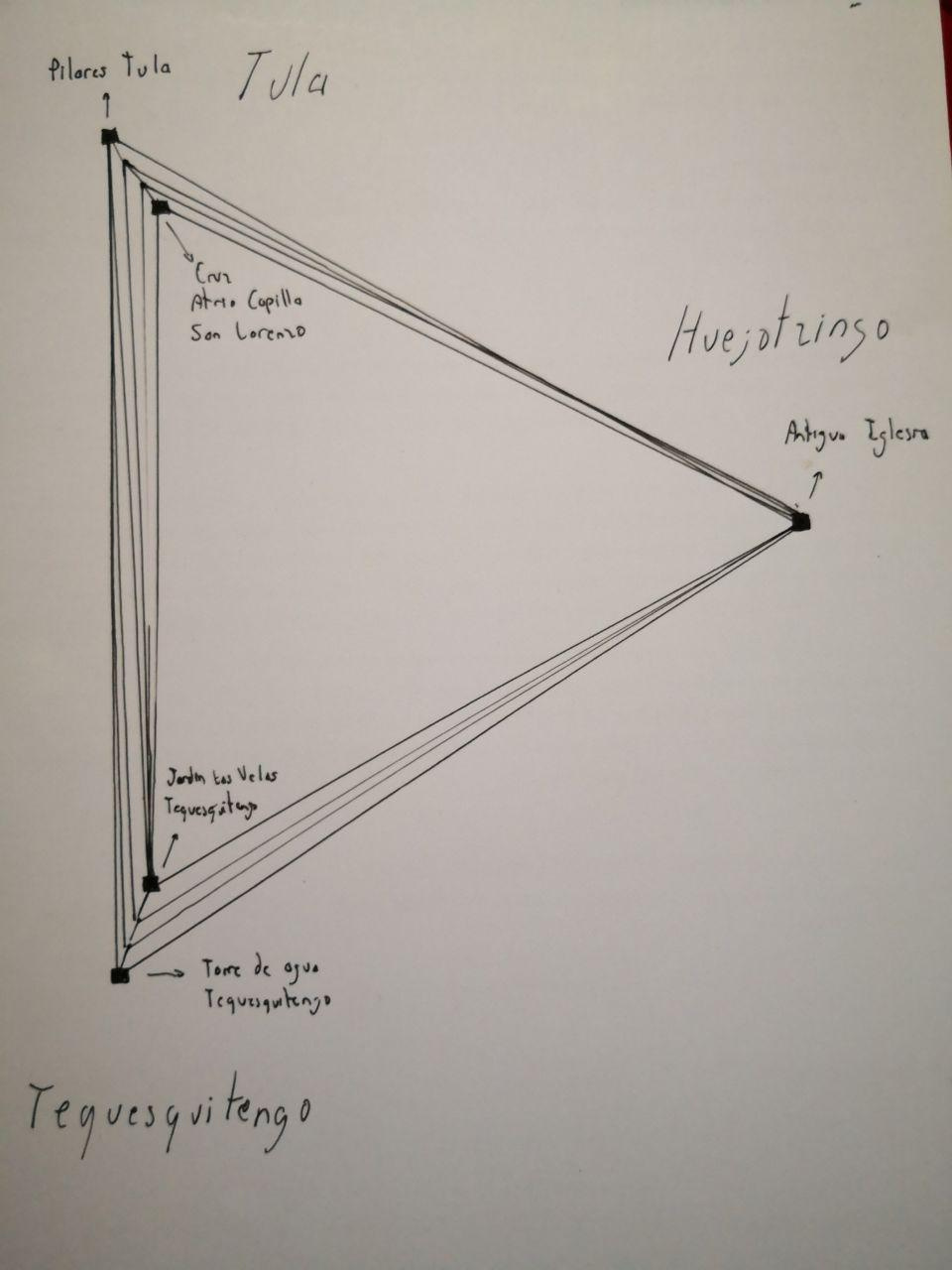 The end of an era.

The first scanner invited many Agents to this magnificent game, incredible experiences, great adventures, sublime challenges but not everything can be perfect, there were also its details, terrible disappointments, and even the occasional letdowns.

New agents and changes in the life of any agent who dared to face INGRESS REDACTED, an augmented reality game, a new adventure waiting for those who face the challenge.

The memory of how, little by little it advanced and it was REDACTED that many love and others detest, making way for PRIME, its growth from its appearance, the improvements and creation of new items that were forging the INGRESS REDACTED that we know today.

It has to go, some says that changes cause fear, others believe that PRIME can’t fill the shoes, but this moment is not to discuss that. But it still works!!! On the last days it has been decided that with the time it has left, we will say goodbye with an operation that has been planned for quite some time.

This is your goodbye REDACTED, for one of many goals for REBELLION, to show how with the cooperation of the

RESISTANCE you can achieve great operations and that the MEXICANS support each other.

We adapt, live and survive, there is still a lot ahead, but this is a watershed. An example will allow us to continue covering the world with beautiful blue fields as a united RESISTANCE.

In one of those many family party outings, @DrTlacuache was preparing to enjoy the surroundings and noticed a couple of portals near Tula, therefore he captured, deployed and moded the portals, when hacking them, the portals gave him keys that he arranged to keep for its use in some not too distant future.

As one of the many talks between members of the REBELION group developed, It came out the proposal to enclose CDMX, so @DrTlacuache made available the keys of that portal and asked for a line with the indication that very well placed anchors were required so that the links would come out as clean as possible, so that no cleaning would been needed.

@DrTlacuche had never done a draw of such magnitude, but faced the challenge.

One of the anchors was in that town near Tula, another in Tequesquitengo and the last one in Puebla, it was just a large field.

A layer that encloses the CDMX that does not require so much cleaning a single layer was attached to the order and taking the northern reference anchor ready a provisional line in which cleaning is required but 2 zones are controlled by Blue only one requires more attention.

The line is presented to public scrutiny and is not liked by many, there is a counter proposal from someone else, he says he can achieve a better line, the next criticism comes by taking portals directly from Tula, more layers can be made and the next one arrives Anchor portal and the keys offered are discarded.

He waits for a new stroke, (3 to 4 weeks pass without response)

At the end, @DrTlacuache is asked for a new stroke with the criticisms made to improve the stroke, he accepts, makes the pertinent modifications in less than 3 days the new stroke comes out with 9 layers available to make and by Agent @ Six3IMM work they leave 3 more layers for a total of 12 layers of closure in CDMX

@DrTlacuache delivers the line and says, only call if they need help that doesn't want to know anything about the chat or the coordination of the line.

Everything starts like any other day in the agents' routine, they must carry out their activities and apart from making time to use to prepare the organization a few days after it must be done and an anomaly at the door speeds up the operation.

Therefore it was due quickly and in a coordinated manner

The agent @LINKDAN was responsible for coordinating the operation and contacting all the agents necessary for an operation of this magnitude, made an outline and determined how everything should be done.

Sequentially they needed to know the number of keys required for the draw, so that it could be done without much trouble cleaning the necessary, items as well Jarvis or Adas, the calculations are simple but it is logistics that you gradually get used to doing .

Once coordinated and understanding what area and place each one was in charge, it was required to obtain the keys. One of the agents in charge was @AkiraRila who focused on obtaining the keys from the Tula section.

Once all with their assigned roles and the keys with each corresponding agent we just waited for the day of the operation.

Some mistakes were made, but simple details could be fixed although they are notes that in future operations set a very important guideline to pay attention and not make those mistakes again.

With each group of agents mobilizing and going to the respective points. The operation begins for some earlier than for others, their tasks have already been distributed but still the help of the agents that carried the role of Intel were important and support as eyes for operation, @Vanyushka, @HoMasubi and @Ixchellilith observe with attention from each of their teams to provide information or any inconvenience that must be resolved, some furious or some link that needs cleaning.

There are those who are on the way early the agent @ Corelli111 is already climbing a hill whose portal requires attention the climb is complicated, but nothing is impossible for this agent. He reports that weeds and climbing are proof but he is victorious in the challenge.

The agents in Tula are meeting waiting for them to launch a link they take time to have breakfast in which the other agents must go to other areas.

Meanwhile Tlacuache teams 1 and 3 are moving to the respective zones; @DrTlacuacue meets with @DjLavoe and agent @Chics is mobilized to handle the link they asked to neutralize.

Agent @VladDracvl is alone in team Xolo 3, he moves in motorcycle but is active since the morning

As time goes by there are some complications some furious that appear but that are immediately neutralized, activity of illuminated that requires attention in the conflict areas of the west are areas that are now fully “Illuminated” the Tlacuache 1 team, meets an Ex -Resistance agent who in the recursion decided to change sides @MisterDedos we talked to him and he knows that an operation is in the process of trying to control his area but the nubers of agents from Resistance in his area makes him desist. Also for activities that he must carry out with his family because in the end it is a Sunday in which the operation is performed.

Sequentially the links are made and the 9 layers from Tula are done. Mexico city is covered by a Big Blue Field

In site of everything, it was concluded with a total of 10 layers and it didn't last long but we had managed to unlock 3 Illuminator medals, the cooperation and coordination of more than 20 agents for the realization of REDACTED's farewell and thus the good experience with everything and its disadvantages but it shows that the agents who want to play, perform and carry out operations of this magnitude abound, especially remembering that #SoloQuierenJugarIngress.

Special thanks to all involved and participants of this operation without their participation and their investment of time, effort, as well as their money for the realization of “ENDGAME REDACTED” we would not have achieved, we would not be able to realize what we can do , know that the wishes and goals of some can unite with those of others and become reality.

Thank you very much for your participation, for your support and your trust