I know there are a lot of things that are not perfect in the translated app versions ( ... I'm sure local communities would gladly help with that 😏 ). But this one caught my interest:

In the new Prime version, there is a {0} in front of the All Time AP ("Lebenszeit-AP") in the german version of the App... Is it supposed count up to anything, or just a forgotten placeholder? .. see screenshots: 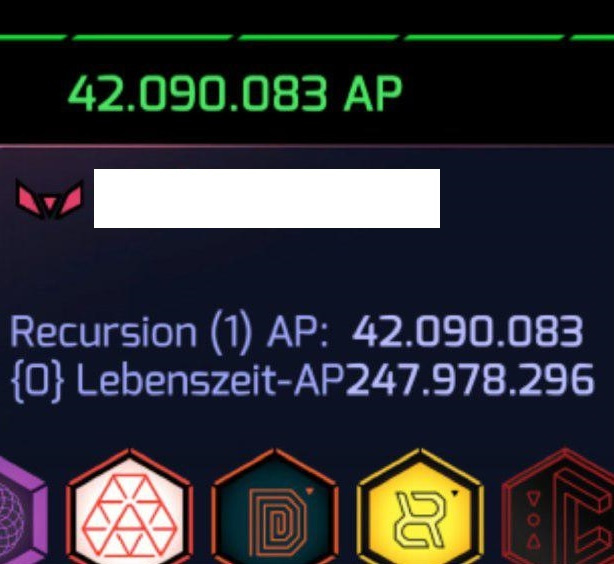 As you can see, it's only there in the german version - so, I guess it's just a small translation bug and not a hidden new feature we are not supposed to see yet? 😉

Device: Google Pixel 3a (and probably others - since the ENL screenshot is taken from a Telegram Newsticker)