Dear Niantic, it‘s now 3 weeks since you totally destroyed the Umbra Dresden experience for the participating agents by massively faking the results.

For those not involved, here is a short description of what has happened.

We are still waiting for an explanation in that, Niantic! It‘s neither unimportant nor forgotten! WHY DO YOU FAKE ANOMALY SCORES? 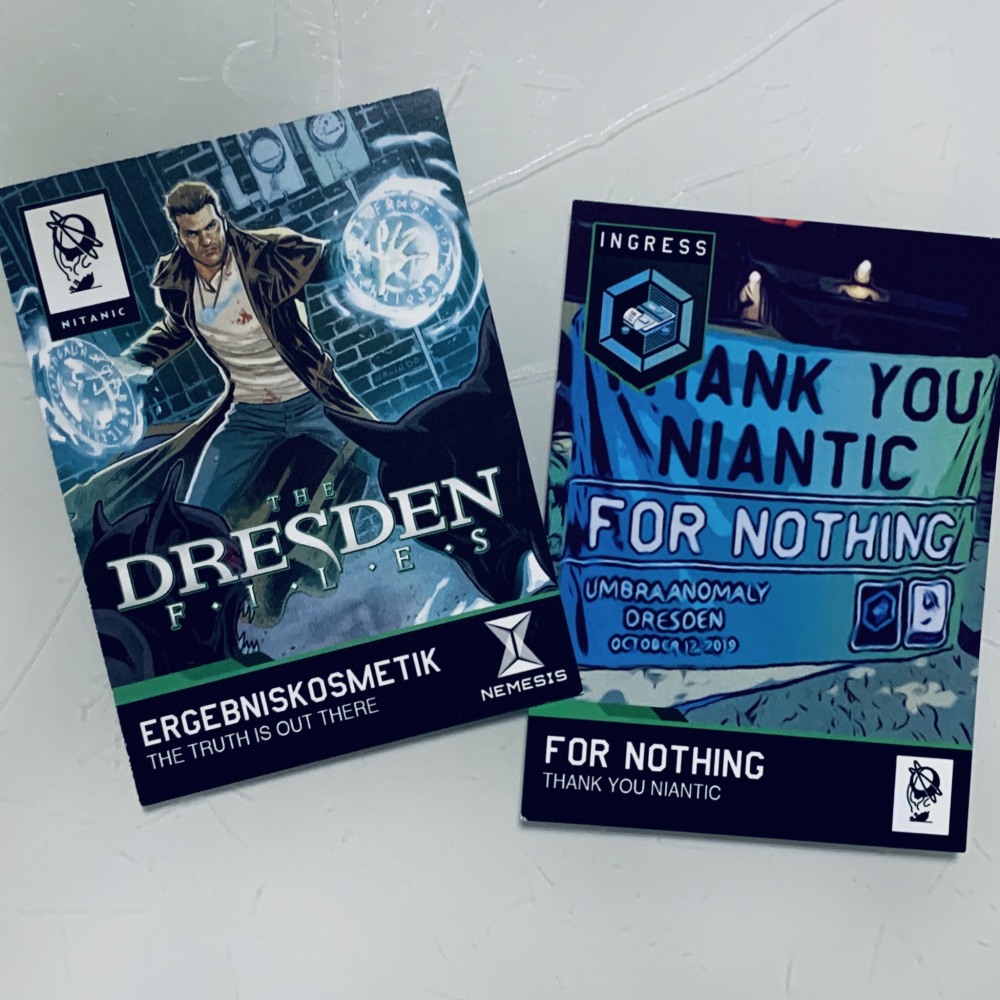