Today doing an operation from the Galapagos Islands we discovered a bug in PRIME, which did not allow links to the coasts of Ecuador, we had the entire coast lined up, ready to close it, the portal with 2 softbanks had a range of 1651 KM and the portals from the coast they are at 1048 KM, the link was established in PRIME but it was not reflected in the intel. 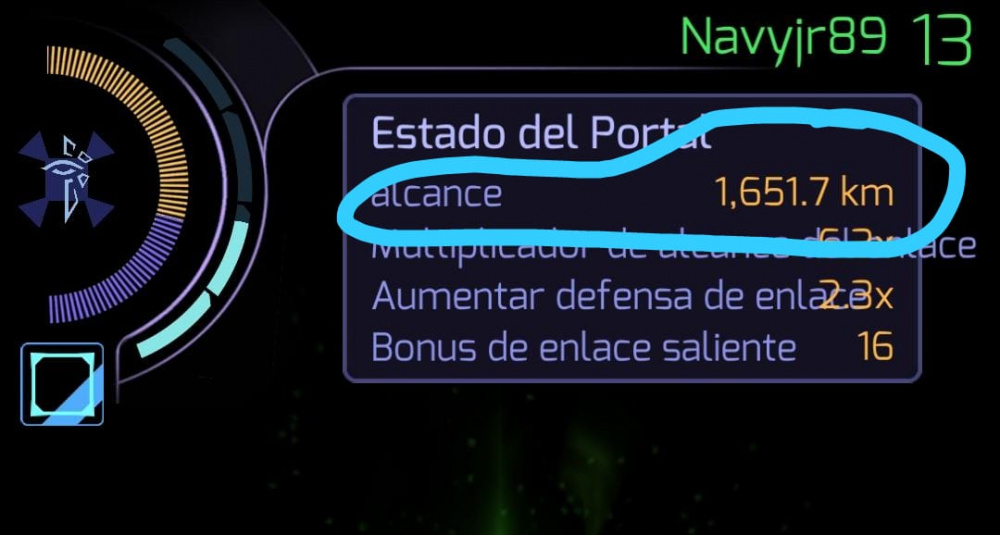 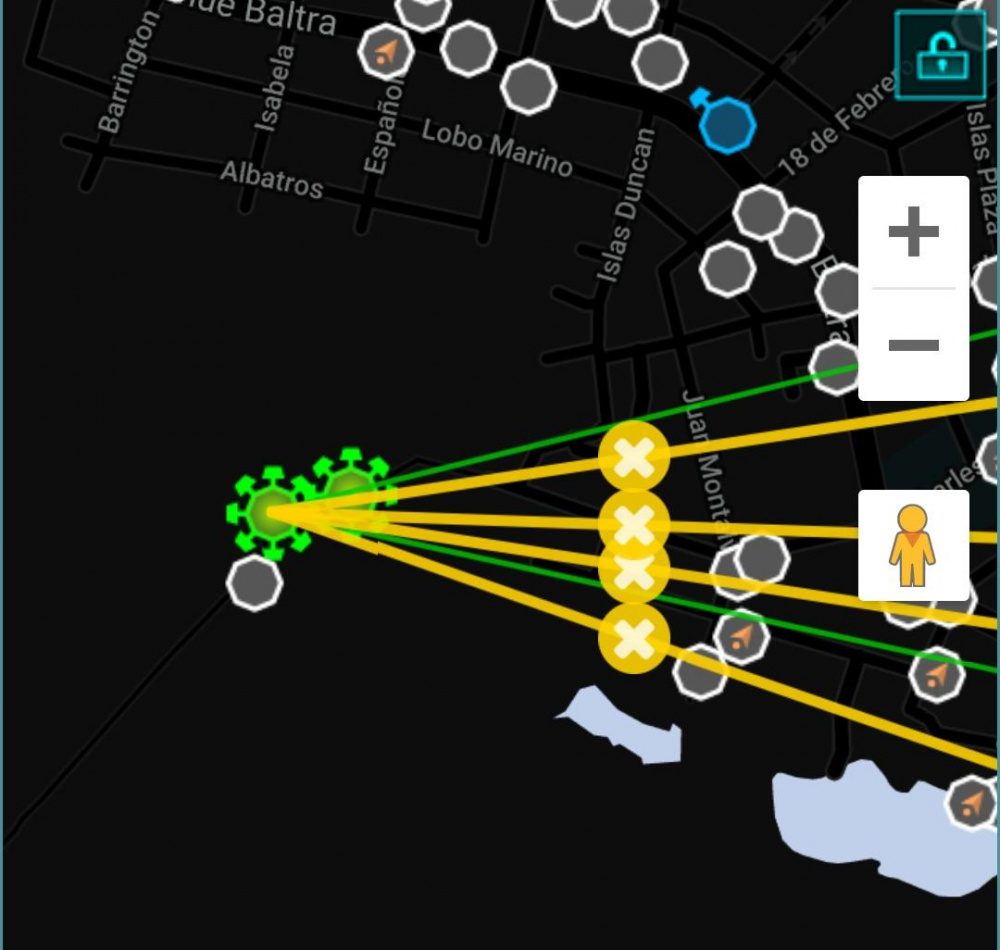 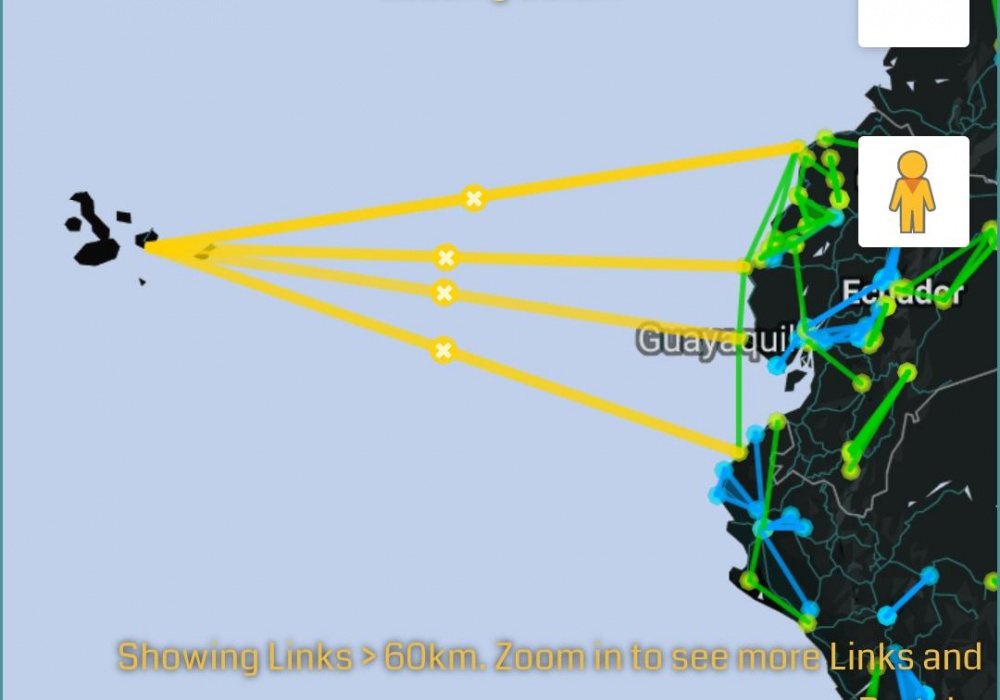 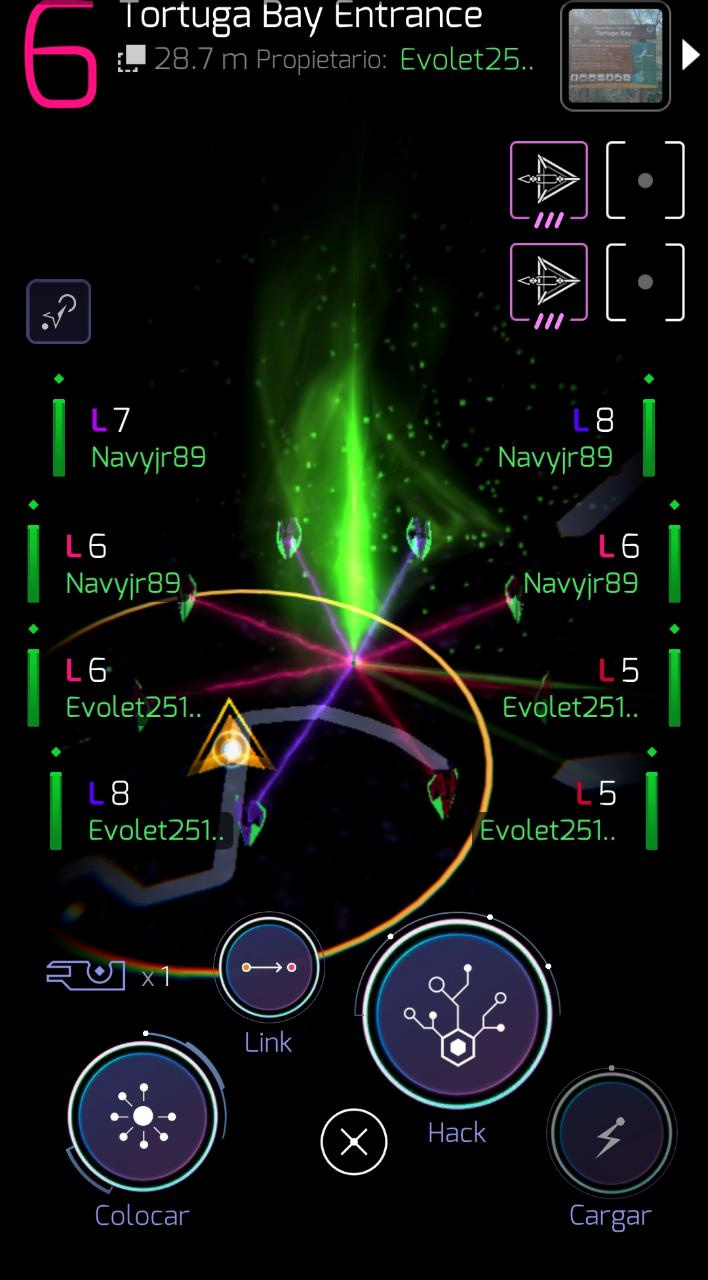 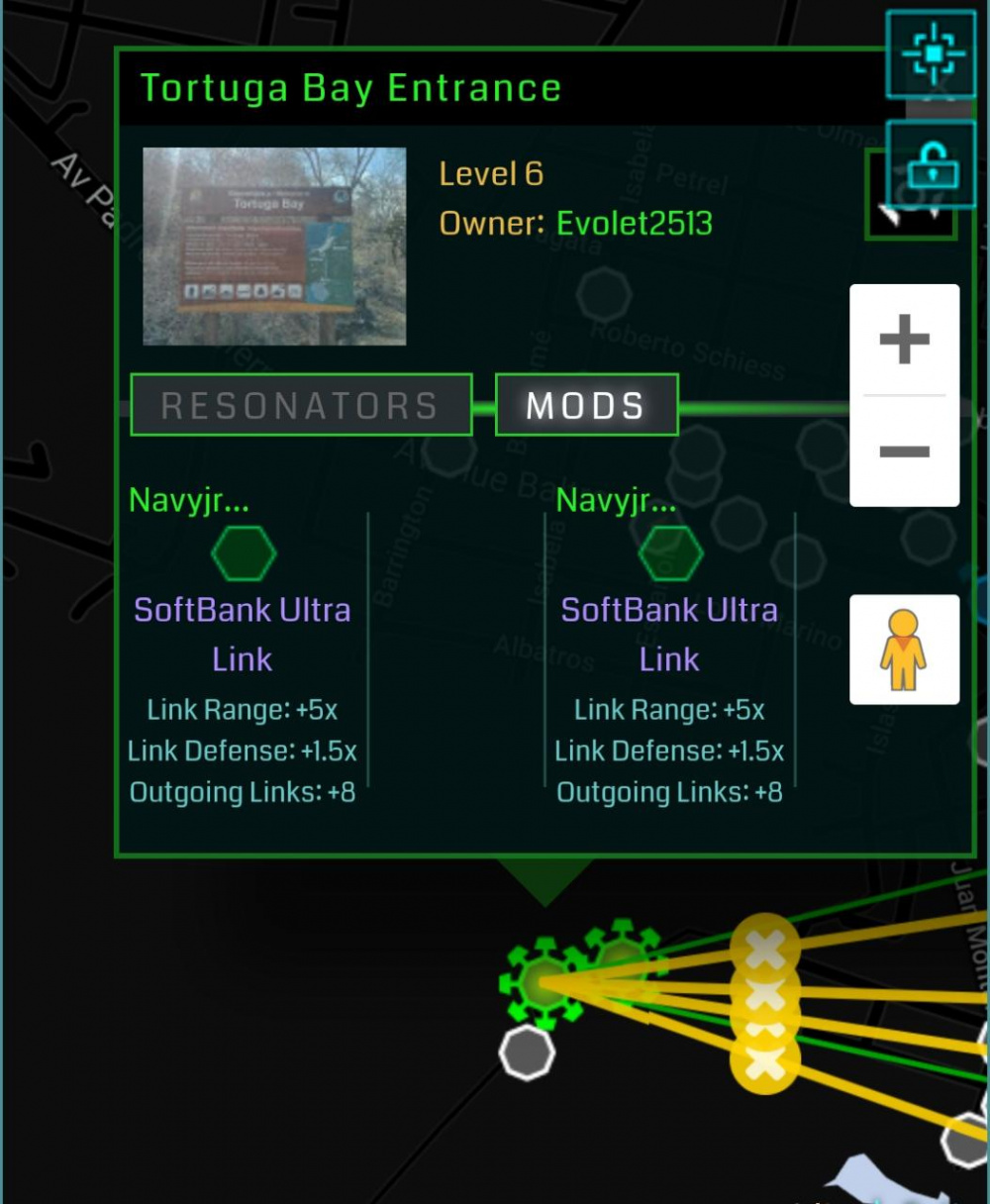 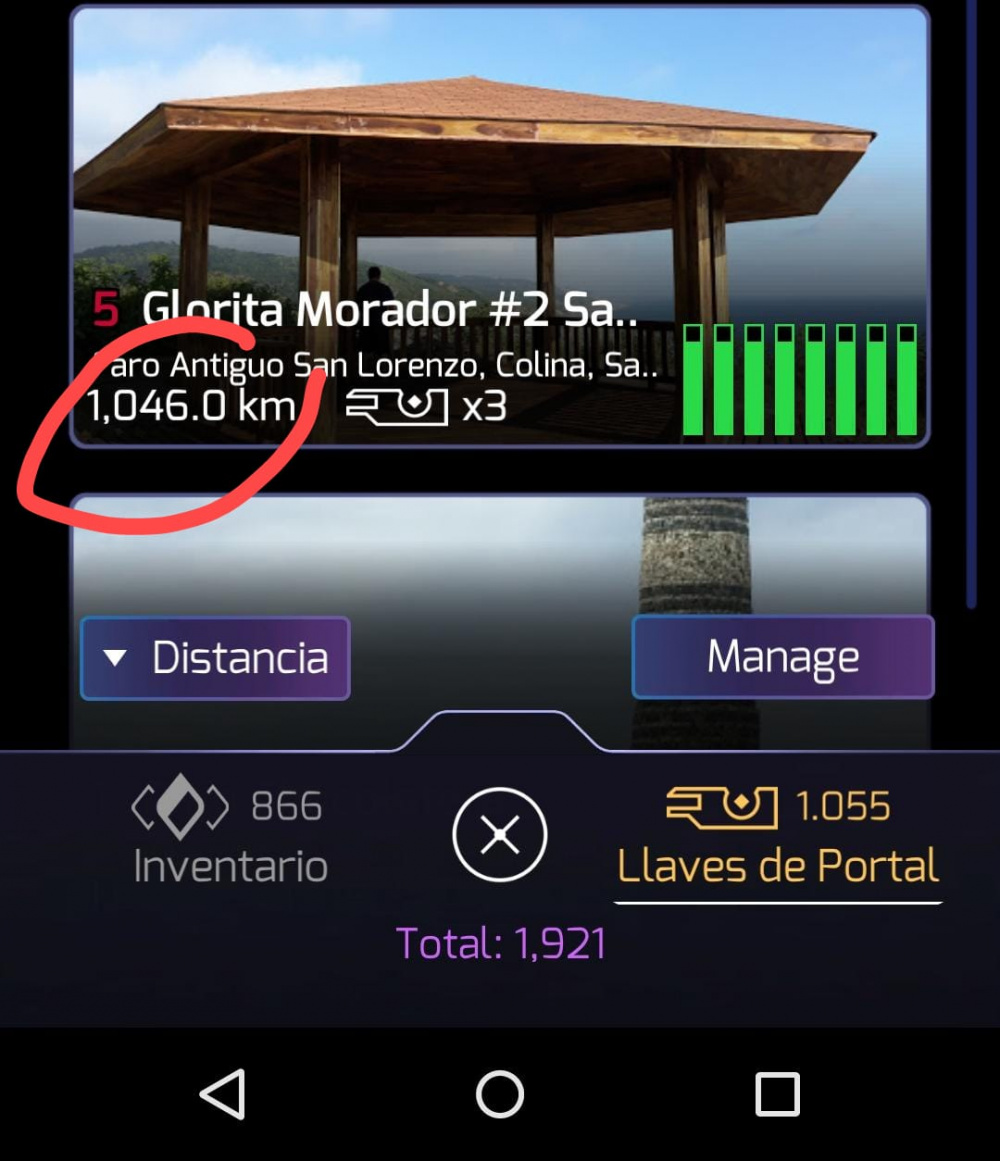 you could hack, put modifiers and link with the nearby islands, but with the portals of more than 1000 KM you could not, we tried in several ways, restarting the Prime, and nothing and a spoofer appeared and damaged the entire operation, other times we have been from Galapagos but we used redacted without problems, we did not use prime because the signal was weak and did not connect, correct that error, It's terrible to play in prime. It's very frustrating and it's no longer fun 😩 very disappointed with Niantic 😖