I Miss This Era of Ingress 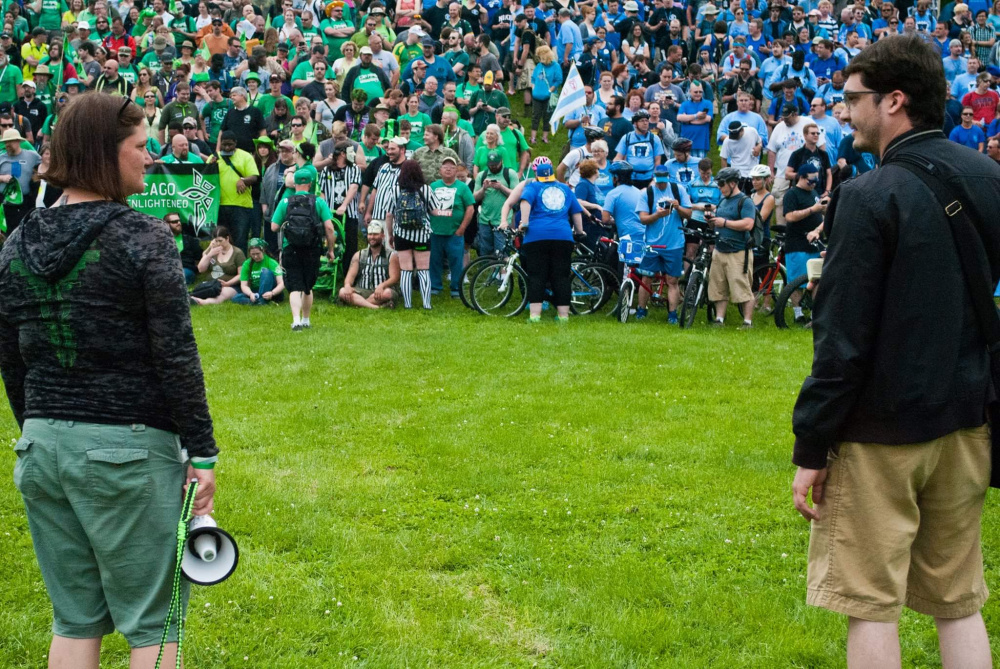 Anomalies with 1000+ people. Multiple weekends per series. Shards happening at the same time. Ingress Report to tell you what was actually happening. (This photo was taken by a photographer friend of mine who wanted to, "see what this whole Ingress thing was about")