This weekend I tried to travel a bit closer to the Carpathian mountains. Actually It was a first journey like this when using Prime client so here are a couple of remarks.

First: Internet connection in those places is very poor, usually its EDGE with a small spots of 3G in random places (normally highlands).

Second: significant part of this is traveling by bus with a few stops for 10-15 minutes.

The first place of interest was The Rosks of Dovbush:

The rock is located in a nice place surrounded by forests and breathtaking mountain landscapes. 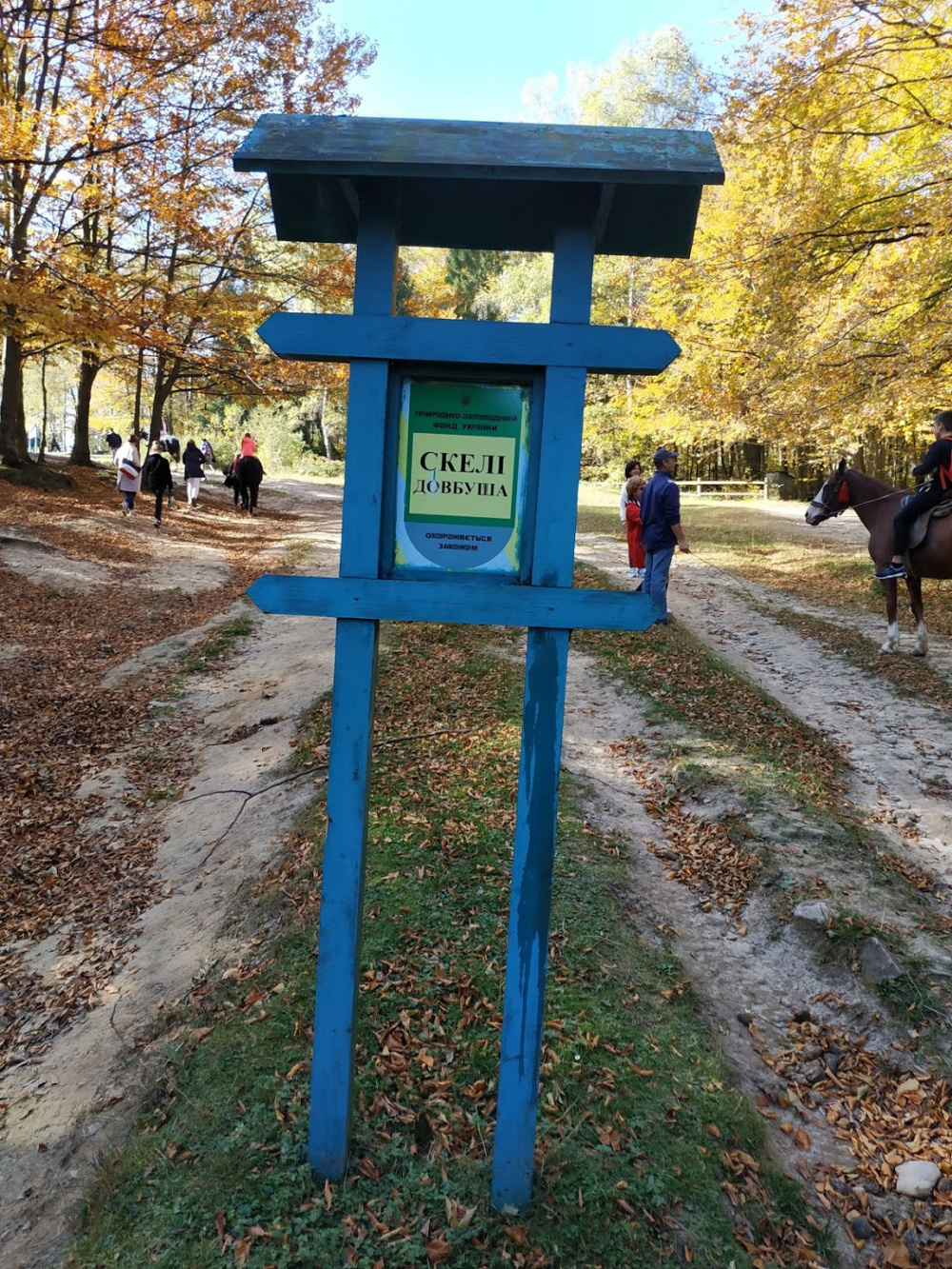 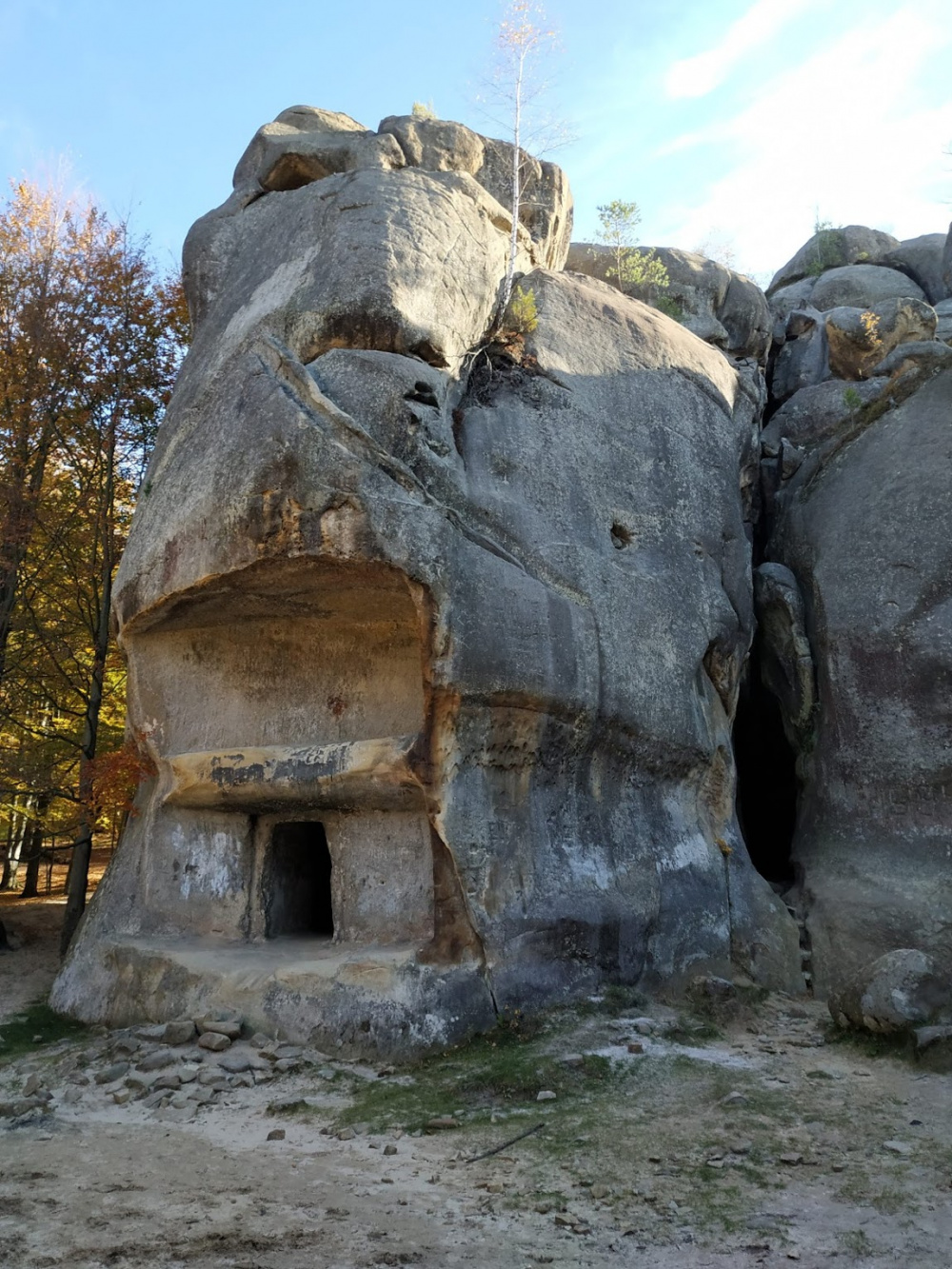 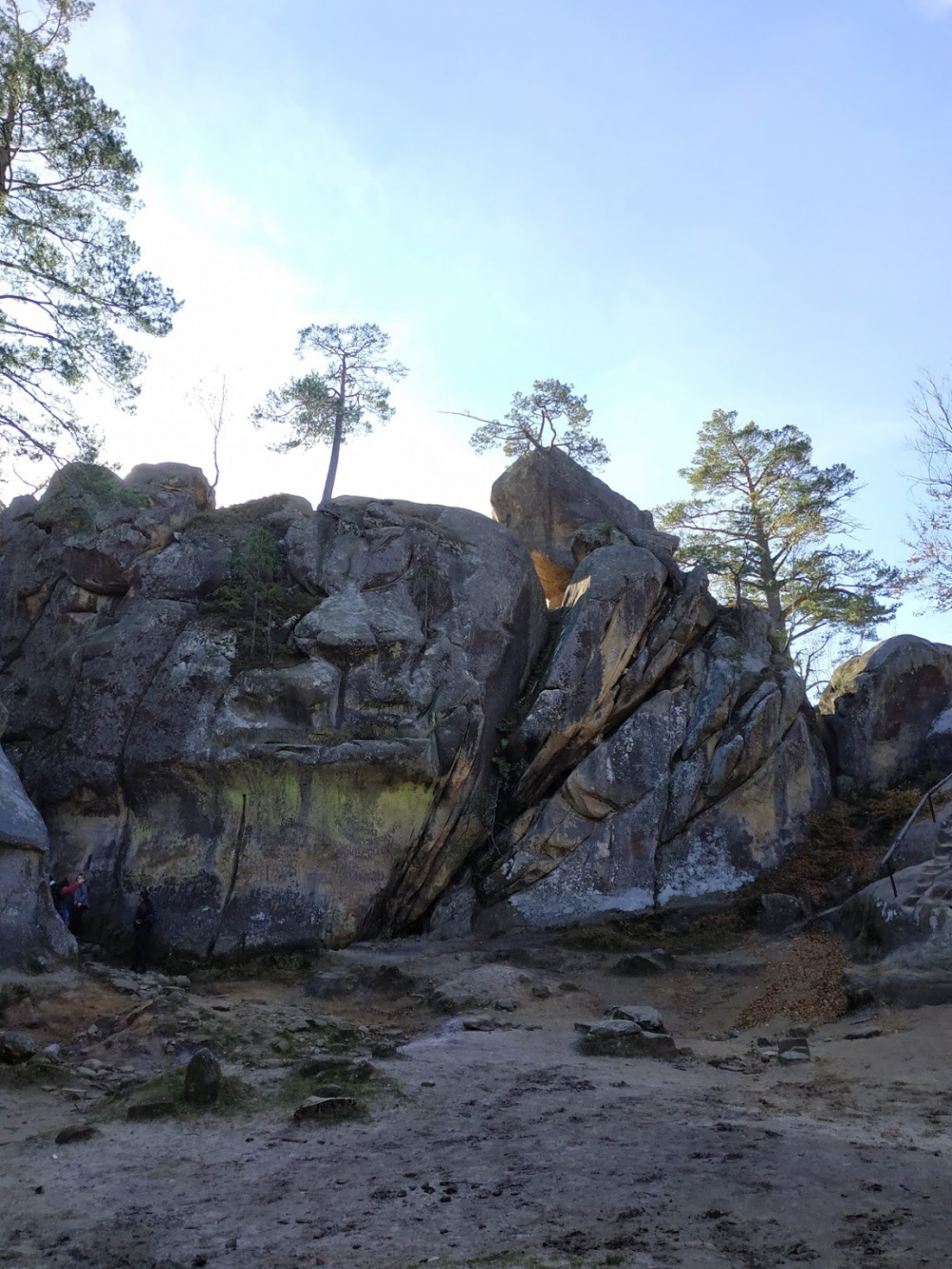 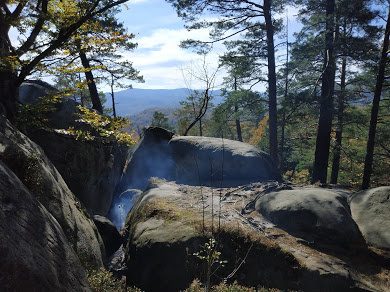 There is a small chapel and cross memorial nearby: 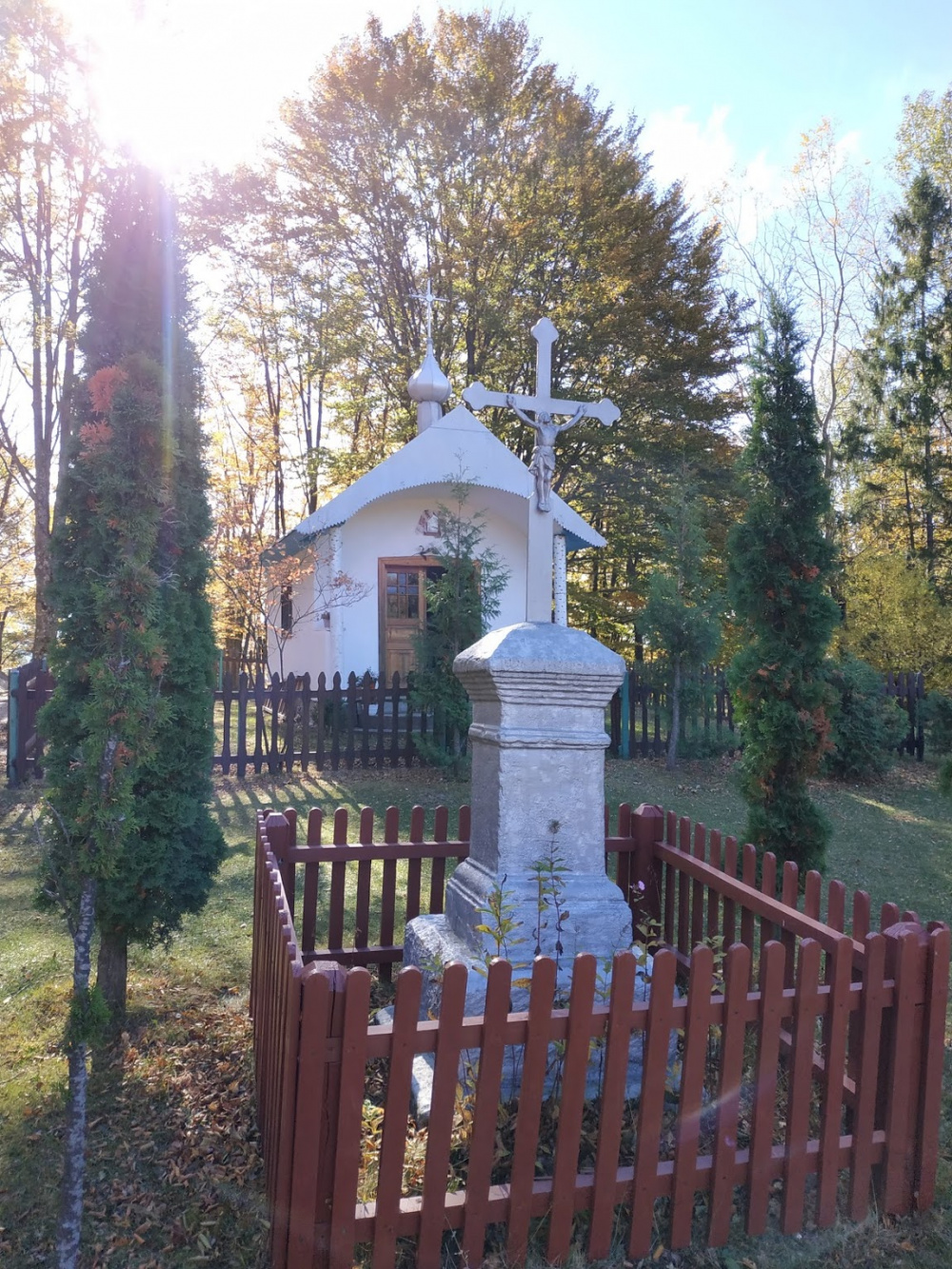 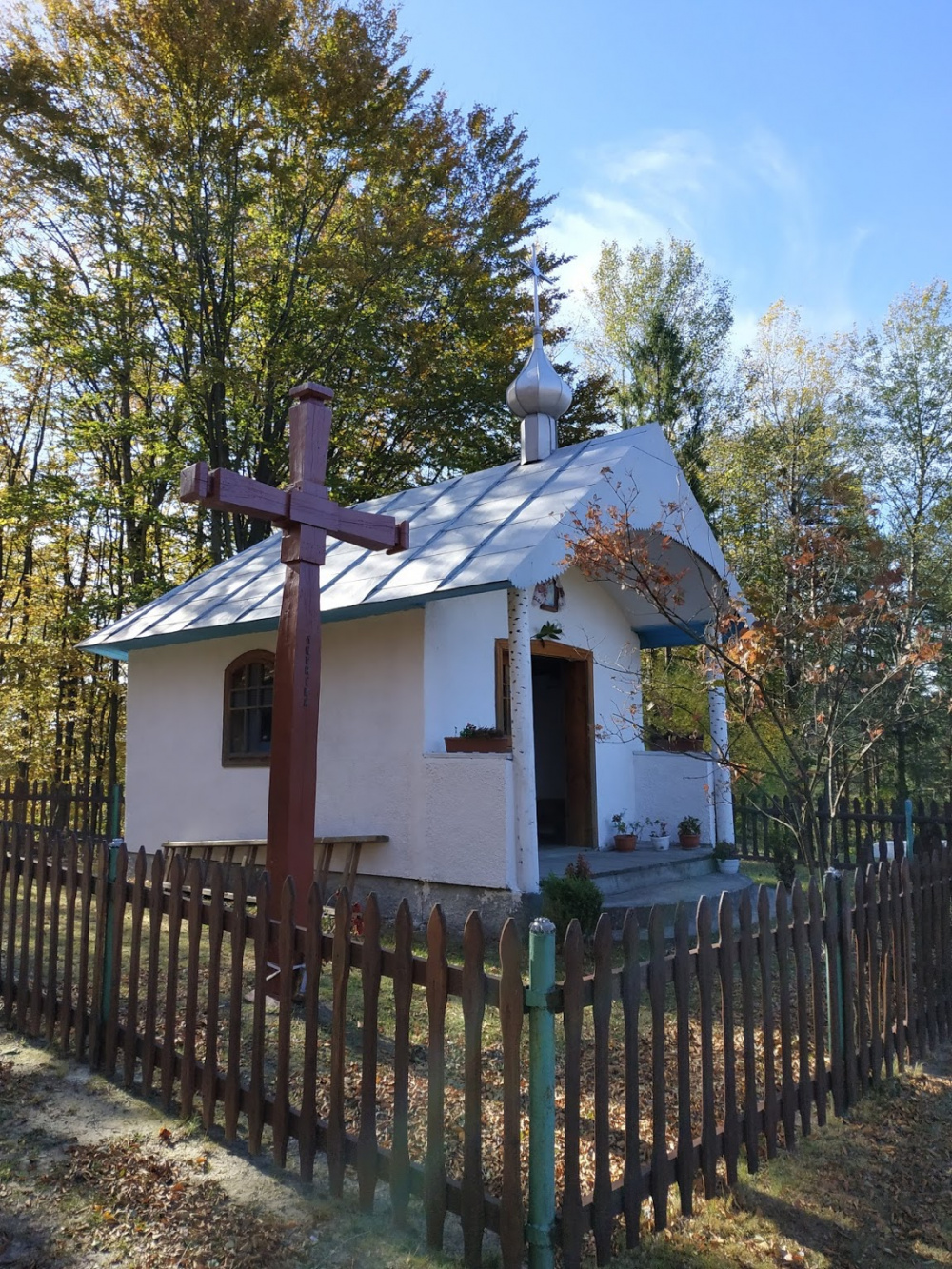 One of rocks is decorated by a memorial table which is actually an Ingress portal: 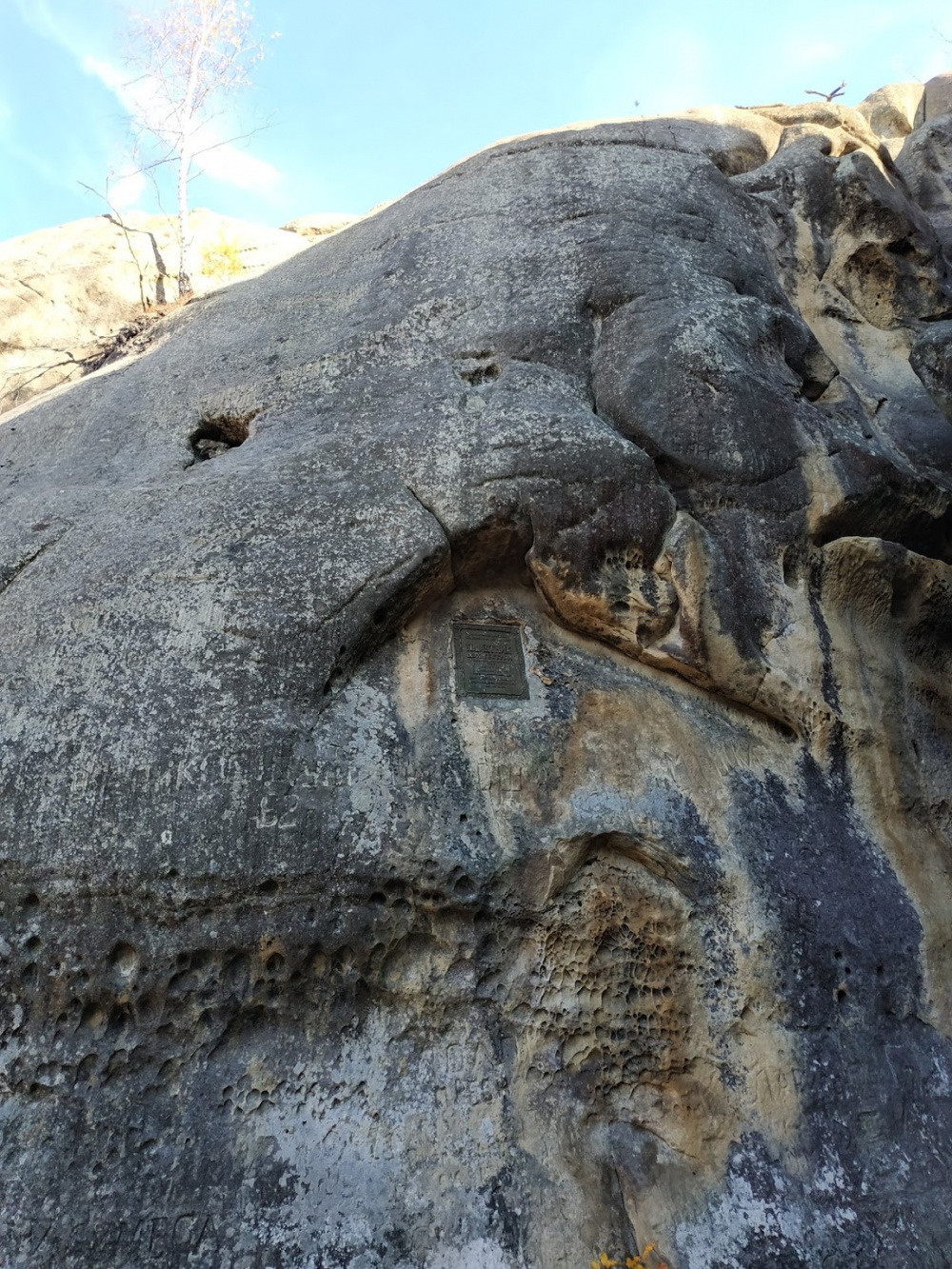 Unfortunately the cellular coverage is not enough for Prime to connect so I was unable neither to hack the portal nor submit a chapel for portal nomination. And because of landscape probably there is no Internet good enough for submitting in the 25 km. range.

Scanner Redacted was able to proceed portal submission in such situations keeping the portal in kind of cache. But this feature was not required and we have nice shiny animations instead...

During the travel itself I realized one more nice feature of Ingress Prime: pointers to my home portals: 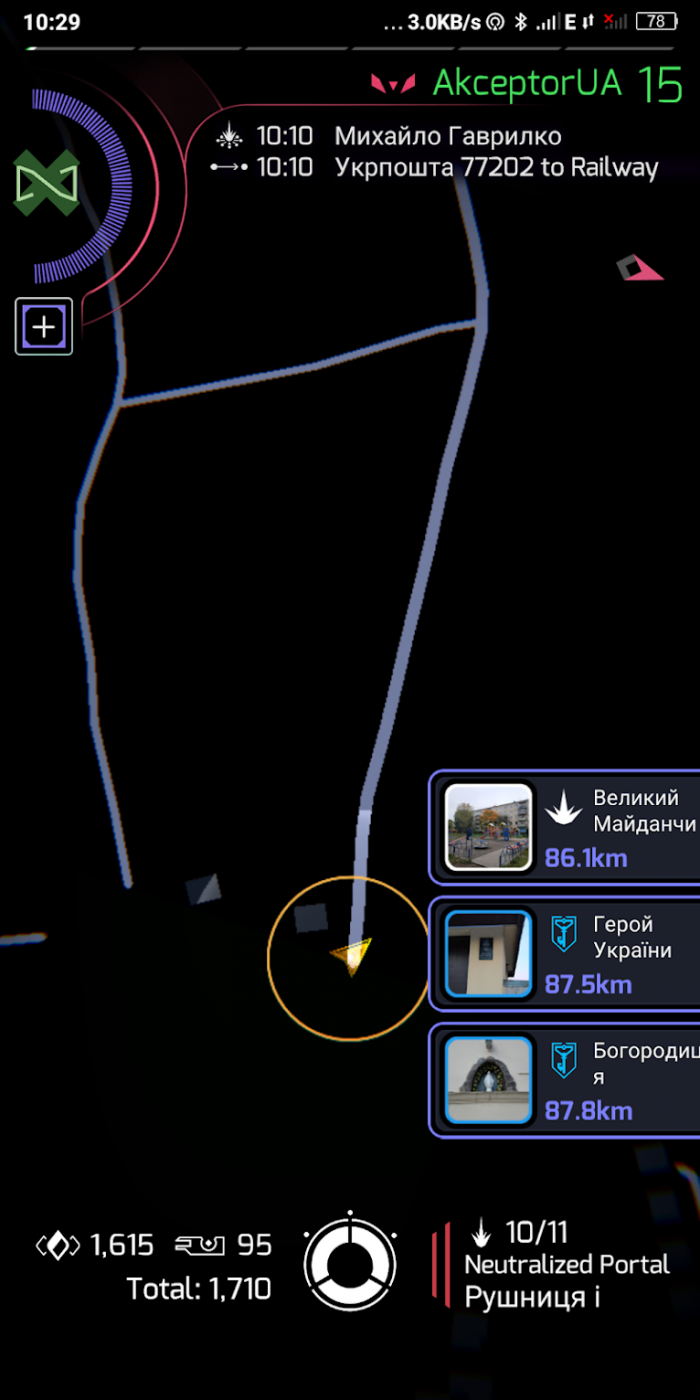 It's really very useful to have such a small pictures of portals 87 kilometers away, not nearest ones. So that it's obviously unnecessary to be able turn it off.

Meanwhile if you switch from Ingress Prime somewhere else and in a couple of minutes switch back you'll probably get a speed ban so won't be able to play anyway. Nice feature which was missing in old Redacted scanner.

The next stop is Jasna Gora Monastery https://en.wikipedia.org/wiki/Jasna_Góra_Monastery which fortunately has a cellular tower in addition to nice views 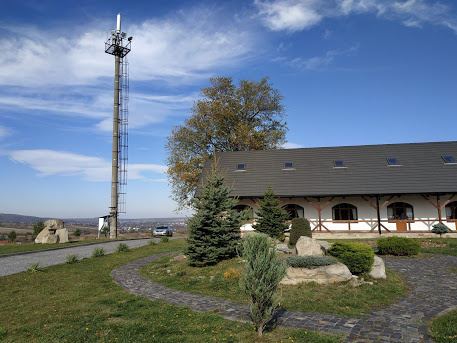 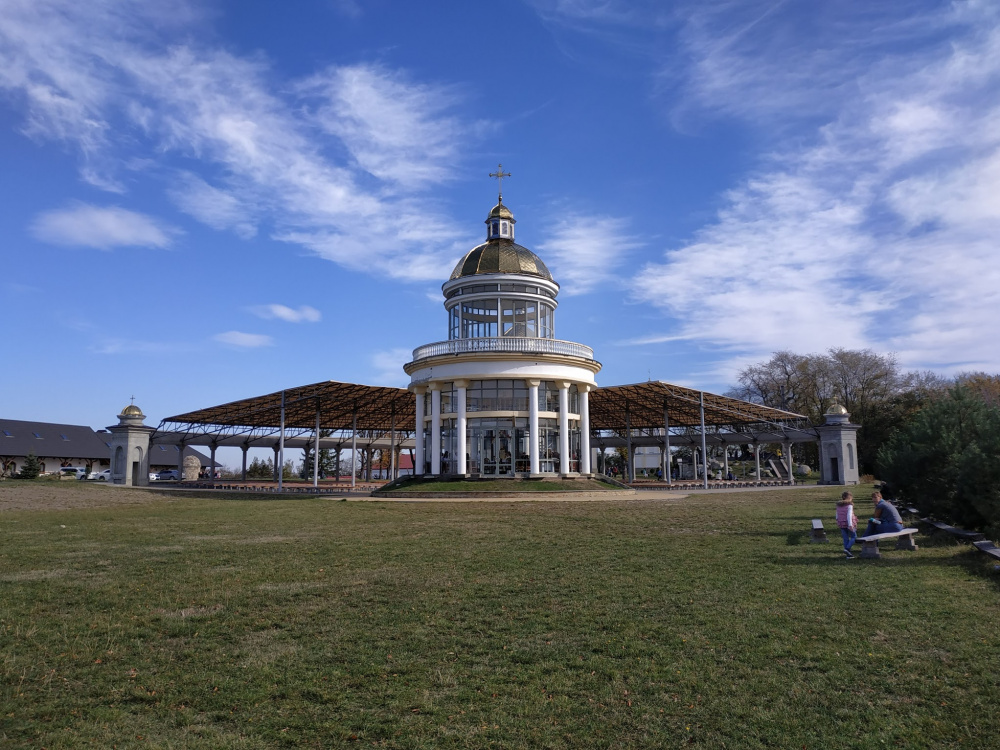 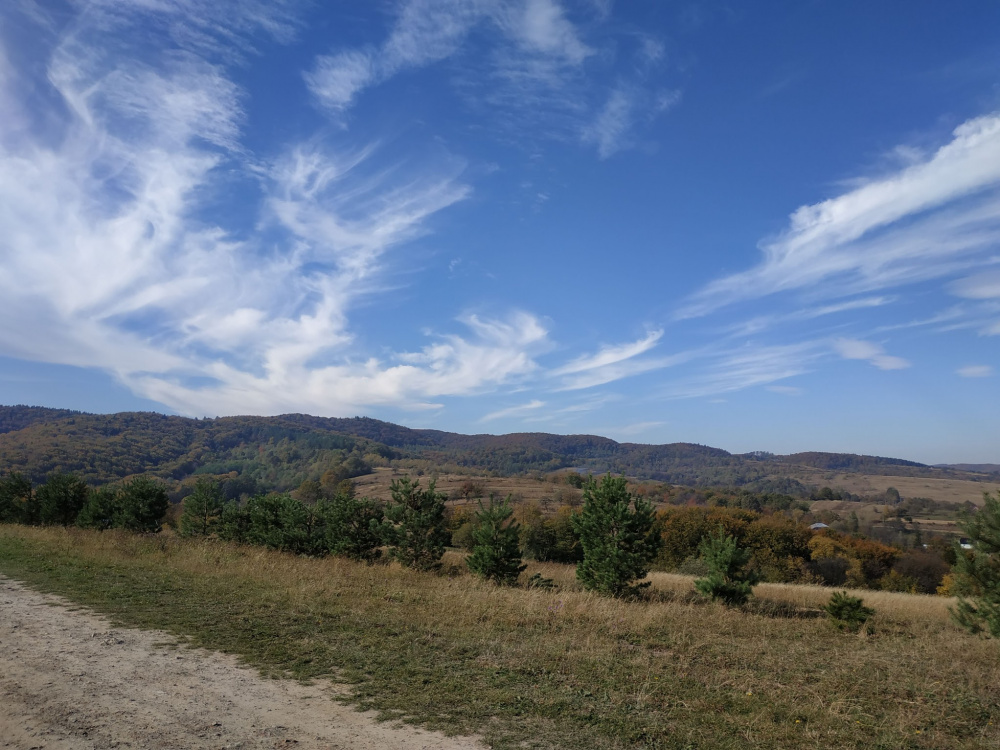 And finally we arrived to Vyhoda where famous Carpathian Tram starts its way: https://www.karpaty.info/en/uk/if/dl/vyhoda/tourservice/karpatsky.tramvaj/ No more photos here because 4 hours with Prime caused my phone battery to be empty... Probably I won't even try playing during the travel next time