Truthseekers: I've received word of a new Tessera, that was reportedly released via a live drop at the Umbra Anomaly in Sacramento. There's some information about it on januslaboratorium.com, but I'll post it here as well: 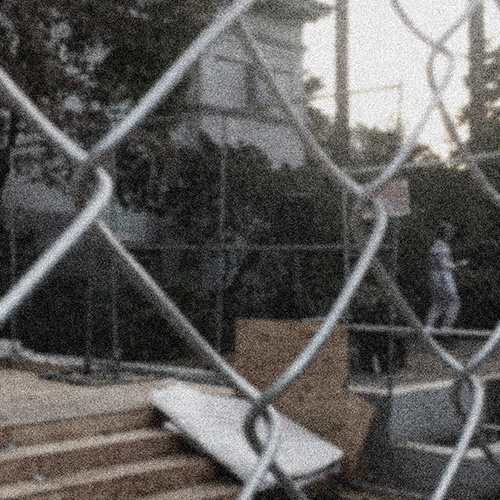 Word is, the physical Tessera was handed to a member of the Enlightened Faction in Sacramento, in celebration of the Enlightened's overall Anomaly victory, and their defeat of Umbra. Whoever received this Tessera is encouraged to respond to this post, with their Faction, and images of whatever they received as part of this live drop. This will earn that person credit as a Discoverer of the Tessera, and secure themselves the right to make a prediction as to its placement on the Tessellation. It will also earn discovery points for their Faction.

Because there's only one prediction from each faction for a physical Tessera, there will be no voting; Both predictions will be attempted, starting with the Enlightened prediction, because it was their Faction that acquired the Tessera. If either are correct, 1 point will go to the Faction that guessed correctly. Otherwise, Nemesis gets their shot.