For multiple releases now (I've lost count), spanning multiple major versions of Android, Prime has taken in excess of 40 seconds to go from the initial Niantic logo to the main map view. This time has remained reasonably constant across multiple, different wi-fi and cell data connections. This time has remained reasonably constant whether I start without a location fix versus running an app in the background to maintain a location fix from Android's fused location service.

Five seconds are spent on the initial Niantic logo. The vast majority of the rest of the time is spent on some version of the Ingress Prime logo. No animations. No progress bars. No changing text. Nothing to tell me why the app is just sitting there.

This lengthy startup time is not acceptable.

All of the non-Niantic apps I use on a daily basis start up in, maybe, five seconds. Pokémon GO starts up in about sixteen seconds.

I do other things on my phone, things that sometimes cause Prime to get unloaded. I cannot just walk down the street, casually tap on Ingress, and expect to be able to take a few actions. I walk 60-70m in forty seconds. Combined with a 40m action circle and small GPS inaccuracies, I can literally tap on Ingress on one side of a portal and be clear on the other side, out of range, by the time the app has finished loading.

Prime also simply freezes or outright crashes. Forty seconds to recover from each instance is painful. If the idea is that, "Ingress isn't the experience, Ingress enables experiences," then these crashes and waits turn Ingress into the experience. They become an emotionally frustrating impediment to what I'd actually like to be doing. 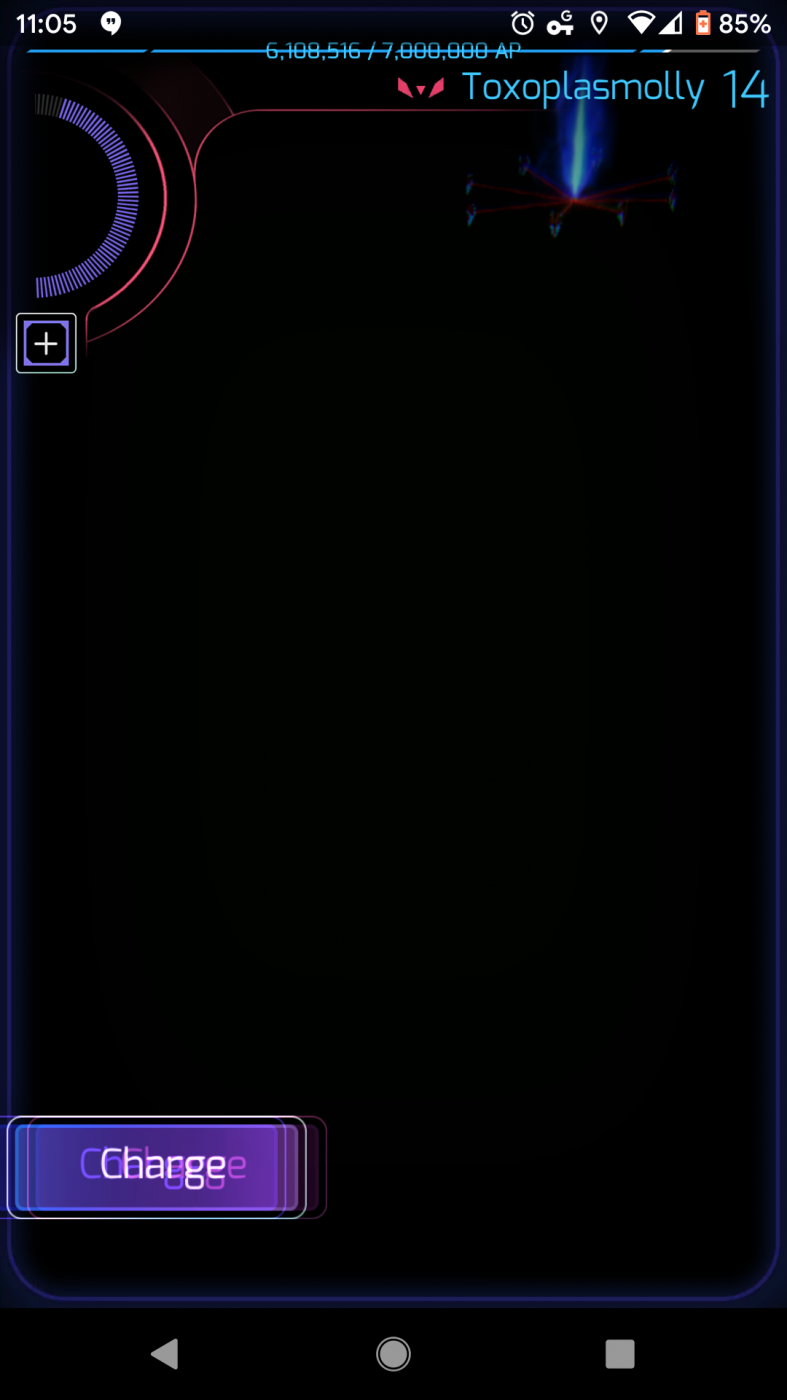 Now, I can't quantify these freezes and crashes. However, I can quantify the startup time. So, a simple question:

What is the date and time (with timezone) when we can expect a release of Prime that starts up in 15 seconds or less?