To all the Italian agents who did an awesome job working towards the scoring of this shard, no matter the target. ❤️ 🇮🇹

Shard #6, Omniscient, spawned in the capital city of Romania, Bucharest, in the night of the 17th of September. It was soon very obvious she (cause #6 is a she) was a special needs shard, loved by many and displaying a bit of a temper. Taking #6 to a target was going to be a hard job for a lot of people, and we named her Încredere, which is Romanian for trust.

It didn’t take long until the first threats about stealing and burying Încredere reached our ears. Even the most shard loving agents had to give a second thought to an event that’d prove hard not only because of the transport of the fragment, but also cause of the cross and in-faction crises it was sparking all over the world.

It was clear we were running out of time but, as much as we all wanted Încredere scored safely in Milan, every path researched was risky or crossed areas refusing to deal with a xf event. The Romanian agents put #6 behind many links, and fielded over it to protect it from stealing attempts while we could find a way out. 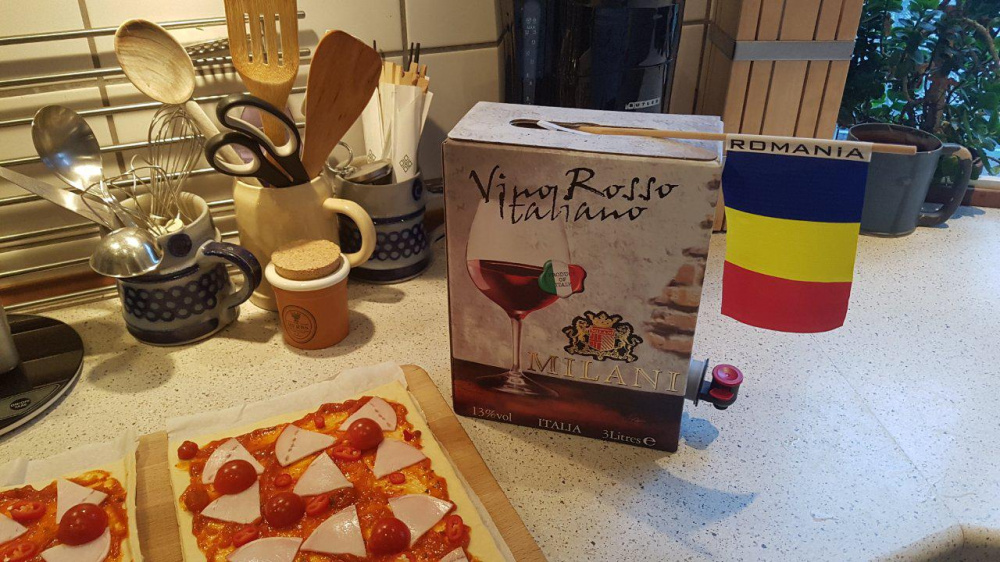 Danish take on the event :D

Patience is a virtue, but so is decisiveness, and we had an objective. We were dealing with no common shard, so… why trying to make it a normal one? Încredere had been born to shine (and drive us all crazy ;) ), so we helped her shine.

Some crazy agent stepped outside the box and proposed #6 to be sent to Africa, and the whole team quickly jumped in with the idea of sending Încredere to warmer places. 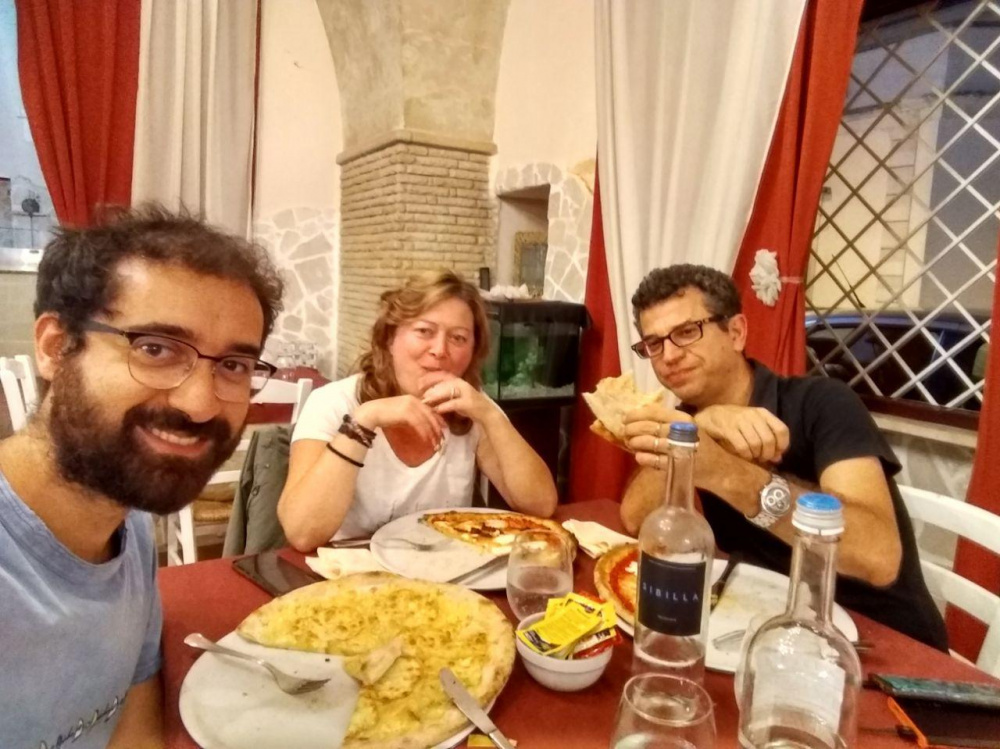 It only takes one step to start a journey, but, of course, that’s usually the hardest one. To reach Otranto, the first stop of Încredere outside Romania, and first in Italy, the agents from the Serbian Resistance needed to do quite a lot of cleaning of the area, having to leave some hard to reach portals in the hands of decay. In an awesome job of coordination, they managed to set a date for the path to be open. We were all in their hands, and they turned out to be extremely trustworthy ones. 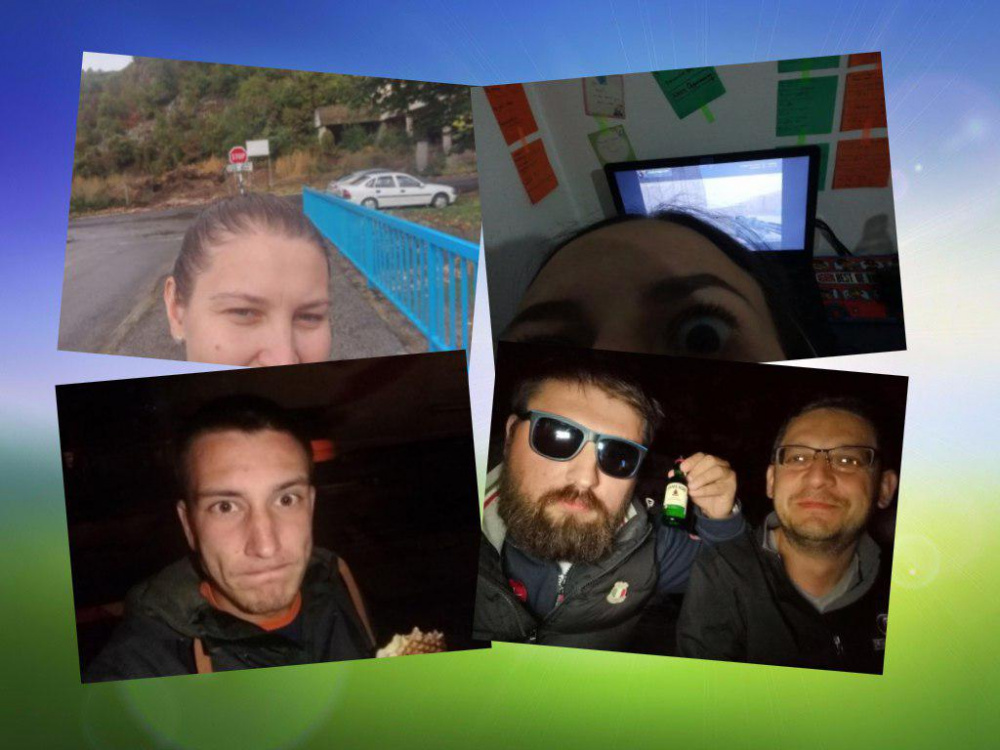 While waiting for decay and fighting a couple of new blockers, the agents in Accra (Ghana), worked to make the landing portal for Încredere a safe place; keys from Milan were moved to France just to be ready, and some of the agents in the Mediterranean were warned about the chances of an event happening soon in their waters, since it was going to be the next step to reach the target. (Right?) Agents in charge of deporting Încredere to Italy 😅

The beautiful Ligurian Sea made us change our minds again: clearing a path for the shard to reach Milan wasn’t an easy task, and Încredere clearly wanted to see the world and go on with her holidays. Apulia became the first and last stop of #6 in Italy, and we decided to send her island hopping through the Atlantic Ocean and make her reach the target in Oklahoma, knowing the agents in there would welcome her with open arms. 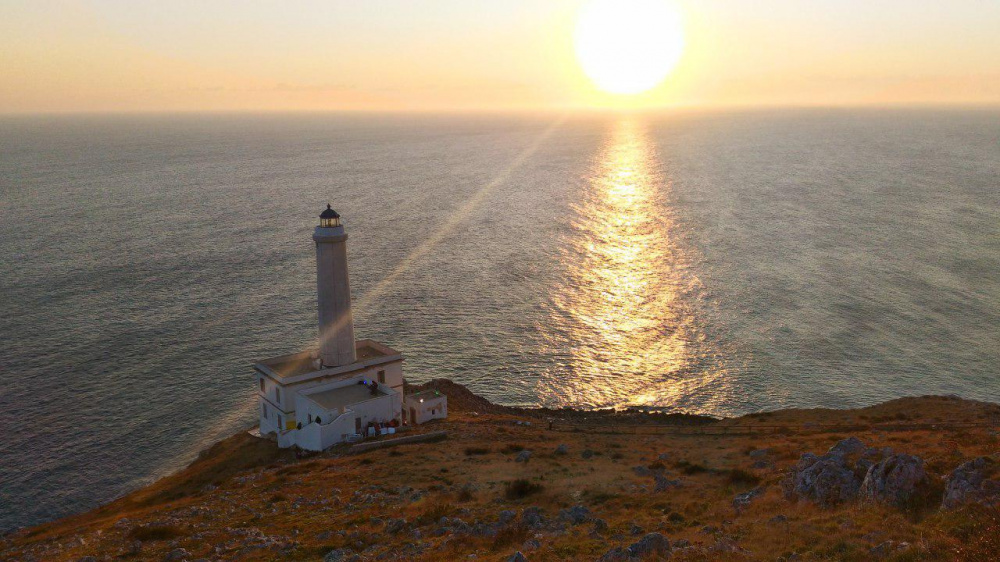 The first stop from Accra was the Canary Islands, where a group of really enthusiastic agents joined the plan to make it a great success; they organized themselves in record time for 2 different paths, always ready to adapt to what was needed to make the shard reach a target. The plans for the jumps between the Canary Islands and Azores had to be changed due to accidental blockings in different island groups (Madeira, Azores). The stop in the Canaries was a celebration, the agents slept with Încredere during that night, and I’m sure they told her all about Saint Brendan's Island. 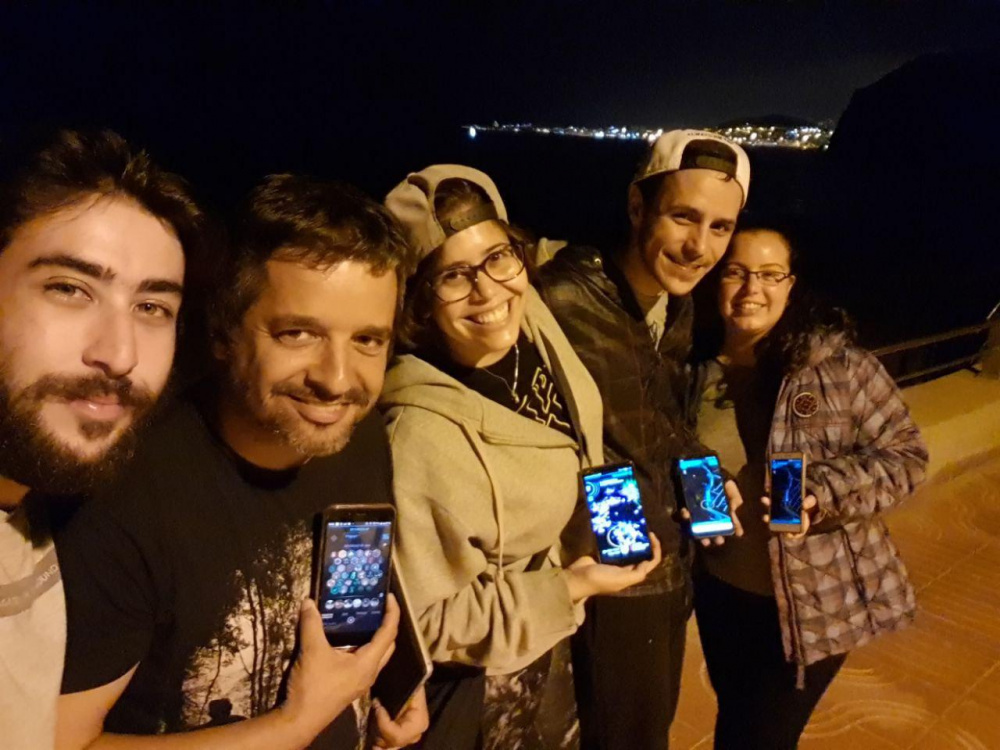 Part of the team in the Canaries. It doesn't get more beautiful than this. 😍

As the sun was rising, Încredere left for the Azores, where the agents in São Miguel were ready to arrange things for the next jump to Corvo, last before the arrival to Florida. But their scanners had a different plan, and they had to wait for an hour to be able to link the 2 portals. Several jumps after (including one backwards inside Azores and a stealing attempt) and with more awesome agents joining the Atlantic adventure of Încredere, the shard was ready to be pulled from the USA. 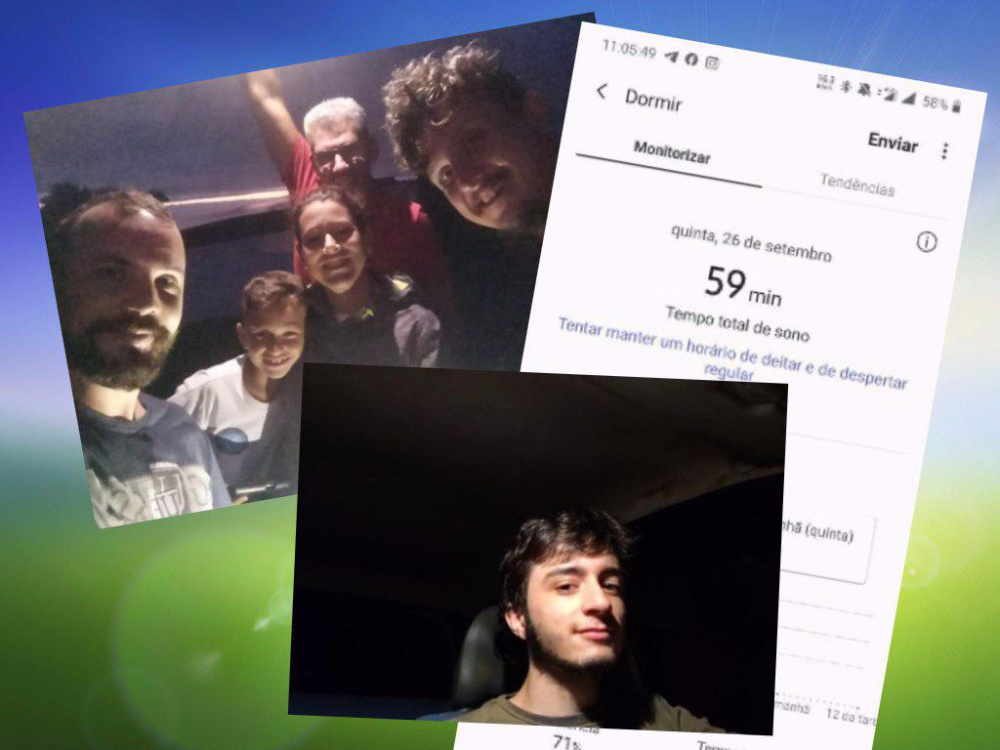 Încredere was pulled to America to go on with her trip. An impressive 6599km long link from the USA to Spain welcomed her while she was jumping from Azores, because, why not? The North American agents did, again, an astonishing job allowing the shard in behind their defensive links, and carried #6 to the target in Oklahoma, where she (and then we all) could rest, at last. 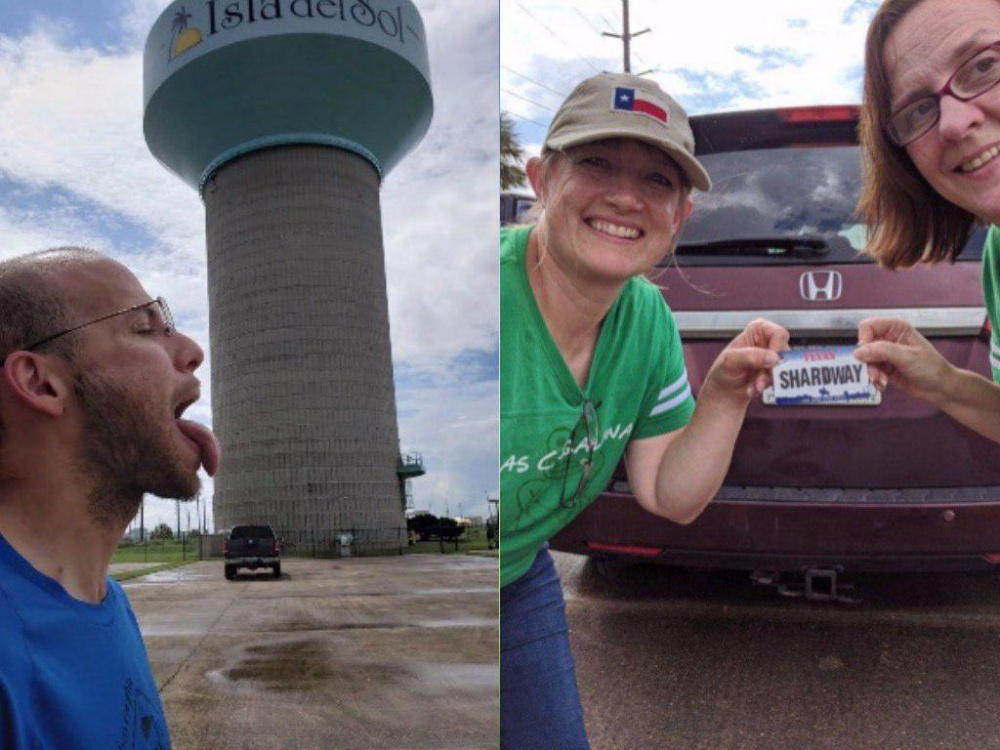 Fanfare Ciocărlia- Born to be wild

Reel to Real: Move it

Daft Punk- Around the world

Încredere was a life changing shard; while trying to get it out of Bucharest, the team came out with several ideas to name her. Love and hate and love :D 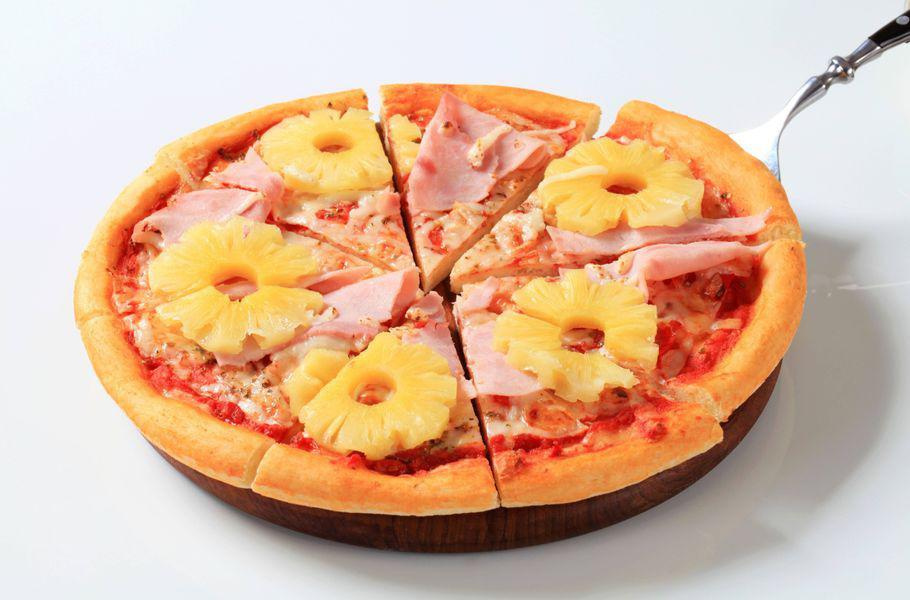 Our favourite meme (thank you for the attention!) 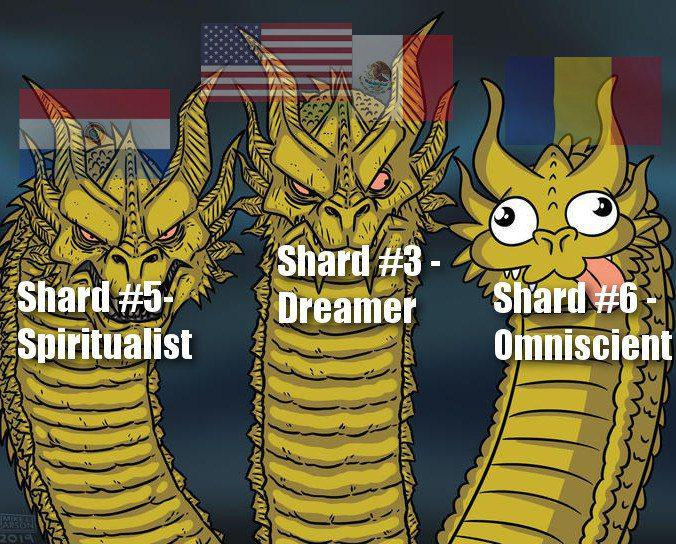 Trivia and some quotes:

Path seekers, cleaners, linkers, map checkers, against the clock flippers, babysitters, connectors and voluntaries on call, always ready to help. (I've been told there are some extorters, too 😂). Oh, and squirrels. 🐿️ We could add more. 🙂 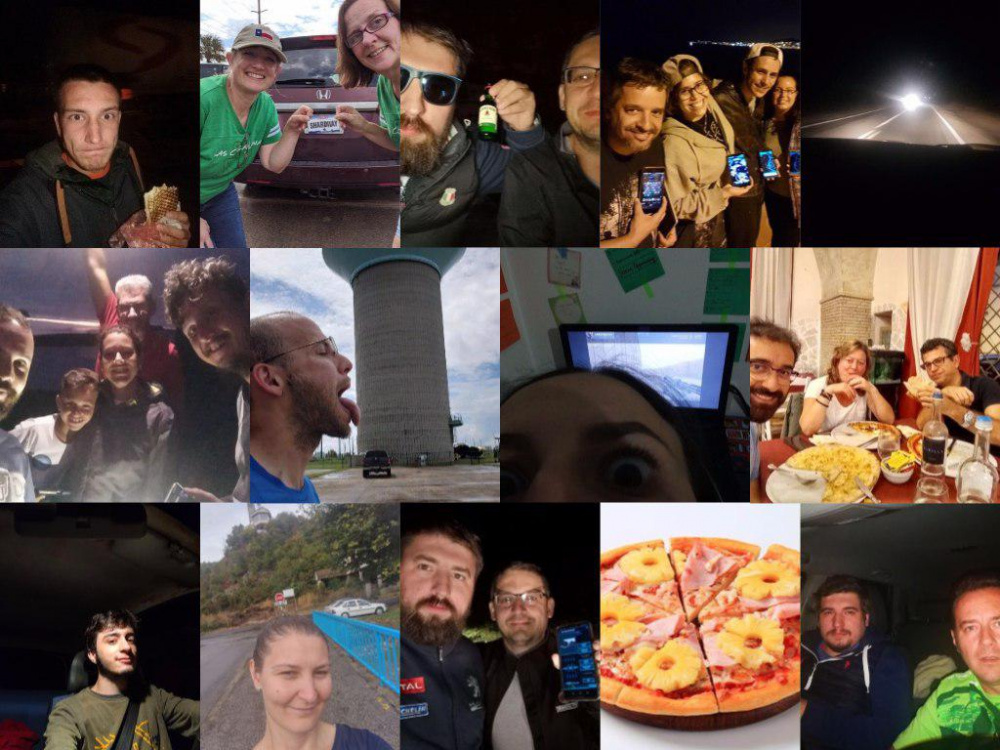 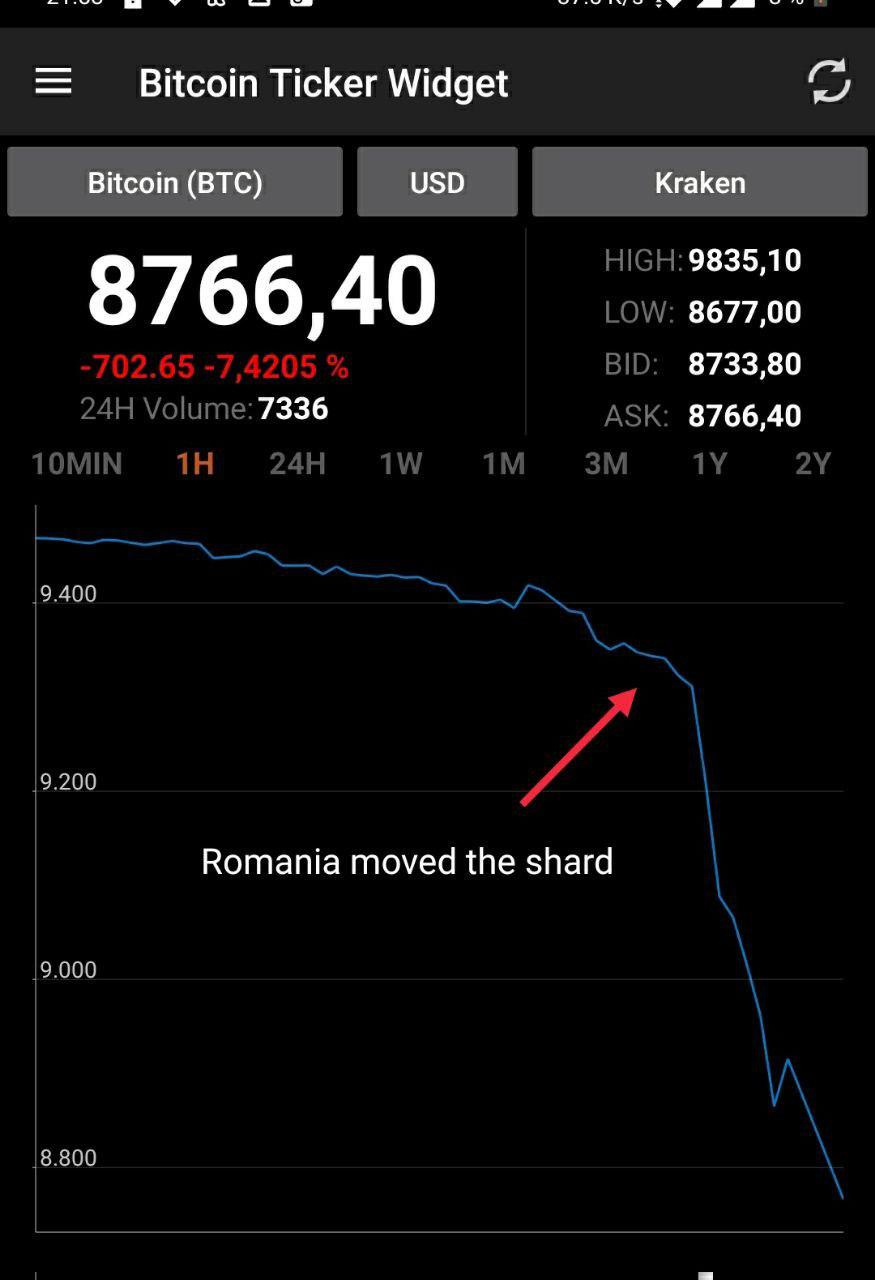 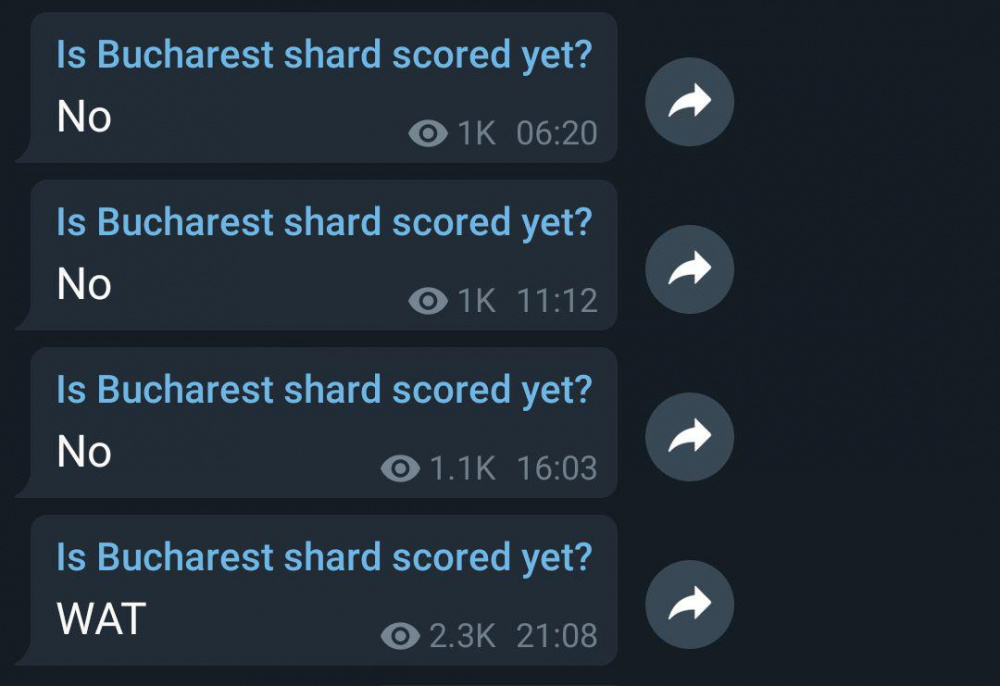