In Prime, links over a certain length (approximately 1400-1500km and longer) simply do not render, ever.

We saw this all over during Avenir shards, where jumps of 2000+ km would simply not render. In Seattle, the shard jumped to Oklahoma City on an invisible link. Agents on ground could only tell the link was up by sound and by intel map dispatcher. In the below photo, there are actually two missing links, a blue one for the shard, and a green one for the rail. Compare this to Redacted at the same time:. 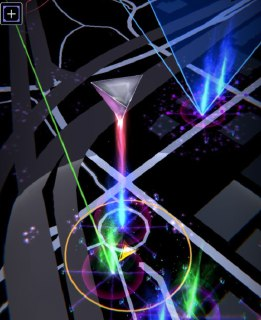 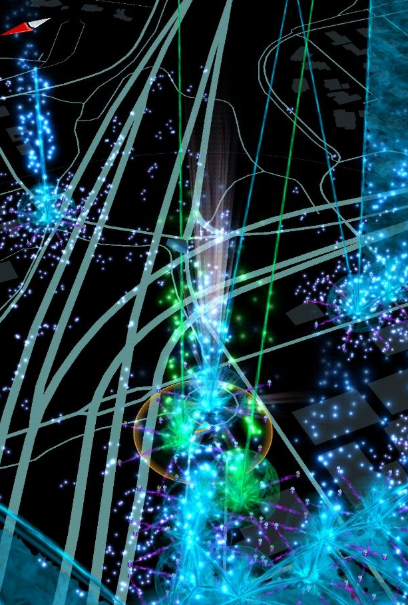 Similarly, this past weekend I was an anchor lead for a BAF on Tangier Island. Compare the spine in Prime and Redacted. The links from Tangier to Canada were about 1500 km long, and the ones to Montana were much longer. Note that while Redacted would render all of the links, including rails, Prime would only render shorter links; it also has the field polygon rendered, but the outermost link to Montana is not shown. In reality, all of these portals were fully linked up in this Prime screenshot, but look like nothing is there at all. 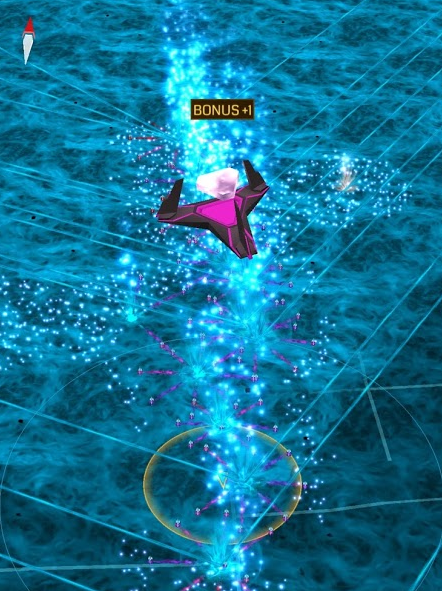 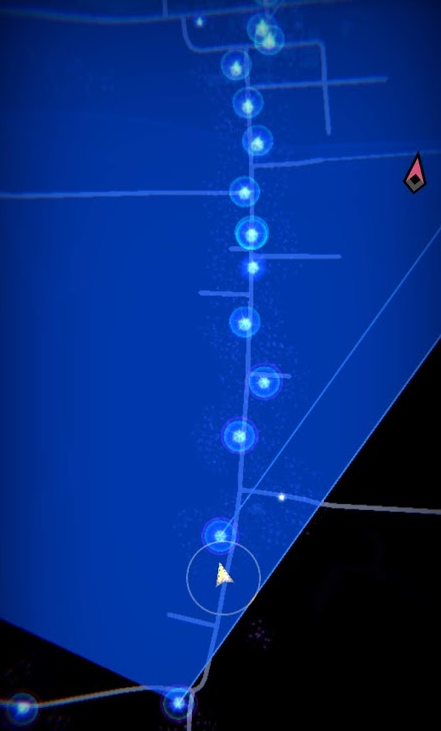