In the final days of the countdown to the end of Redacted, Enlightened Malaysia have decided to make several megafield layers that covers Raub, Benta, Muar and Medan. The operation was a huge success with 23 layers of field averaging 5.3 mil MU for each layer hence about 122 mil MU was captured for this Ops. The fields survived the 4PM and 9PM CP before being dragged to a battle of mega field by the Resistance for the 2AM CP. 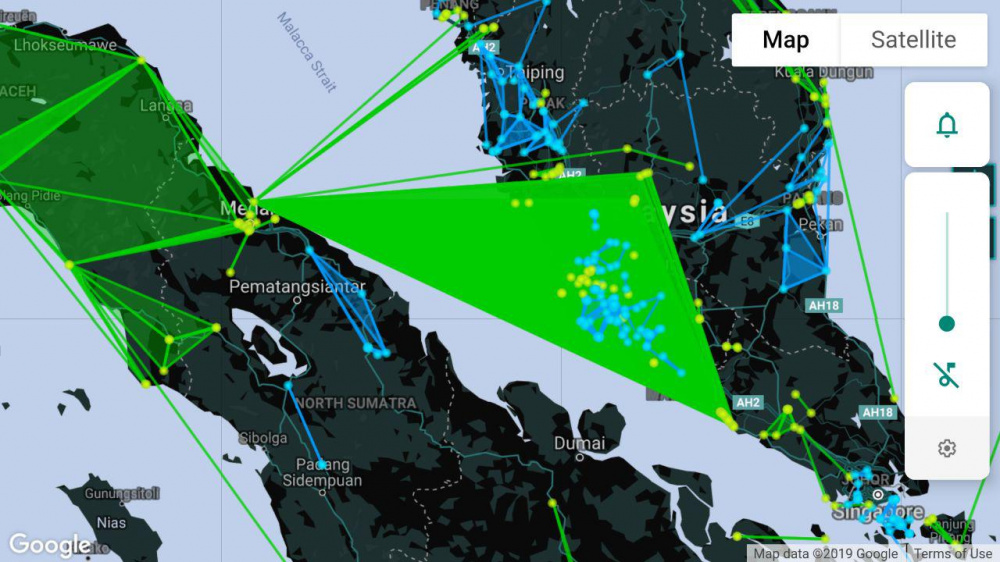 Congrats to @tcLinda and @Xaze on their first time participating in a MegaOps and successfully unlock their Onyx Illuminator medal: 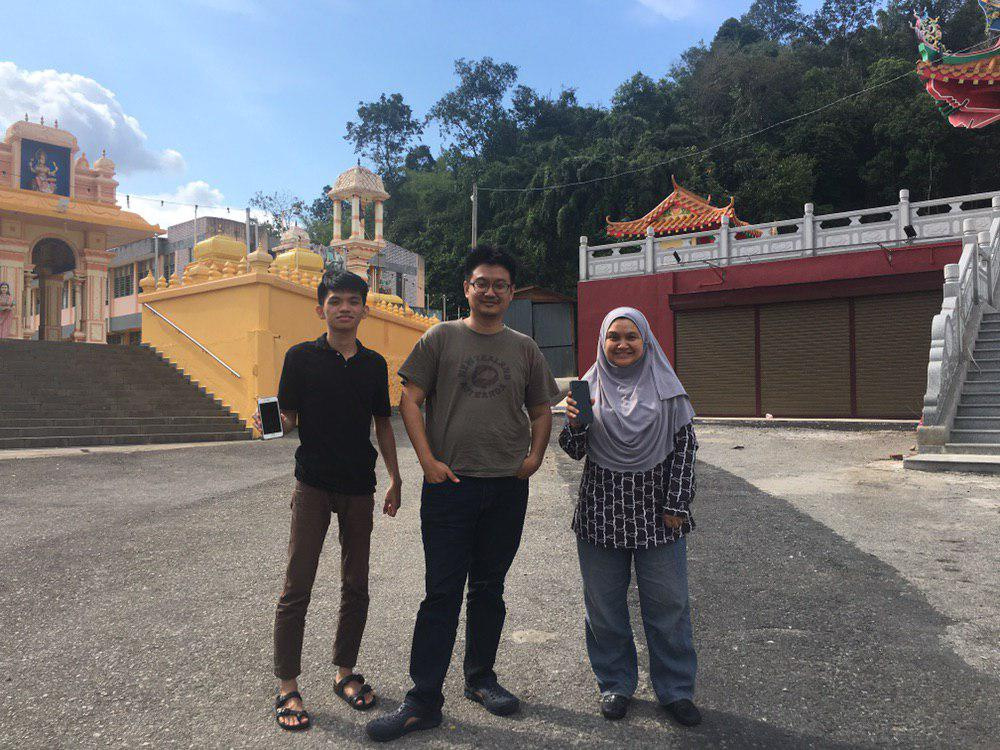 @Xaze and @tcLinda showing off their brand new badge, @Sentul in the middle (TQ Ms photographer) 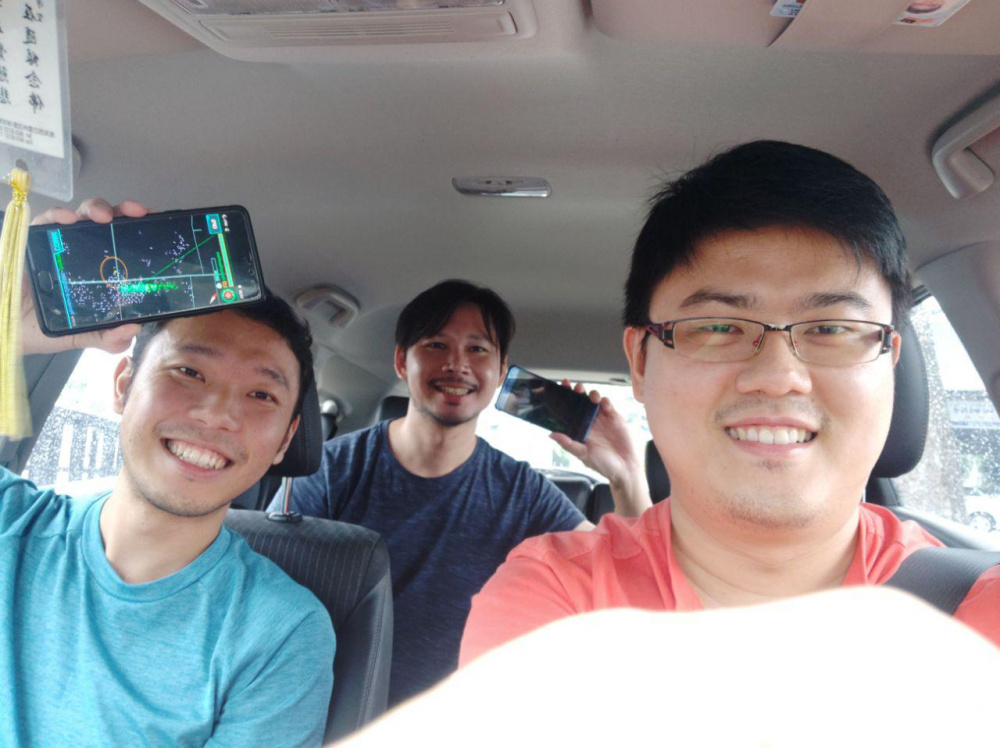 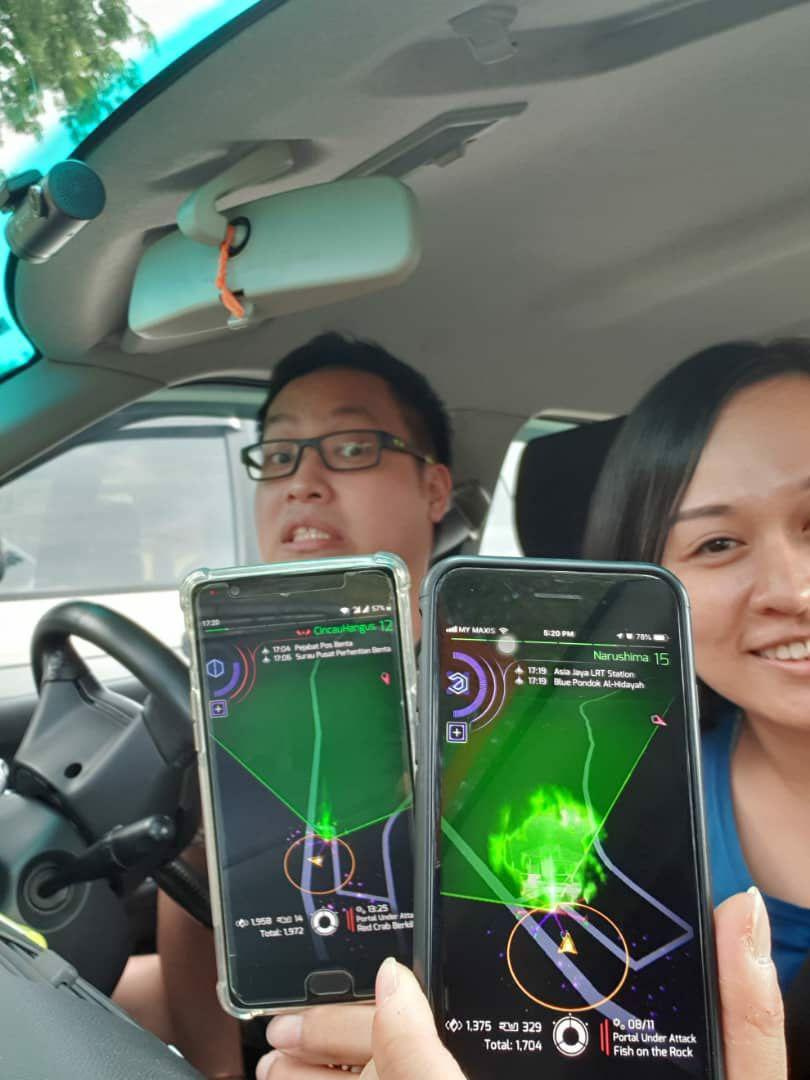 Huge shoutout to the ops planner @keretapir who put his thoughts and brain on making this ops a huge success.

The ops will just be on paper if not for the hard work and dedication on the ground team on breaking the blocking links: 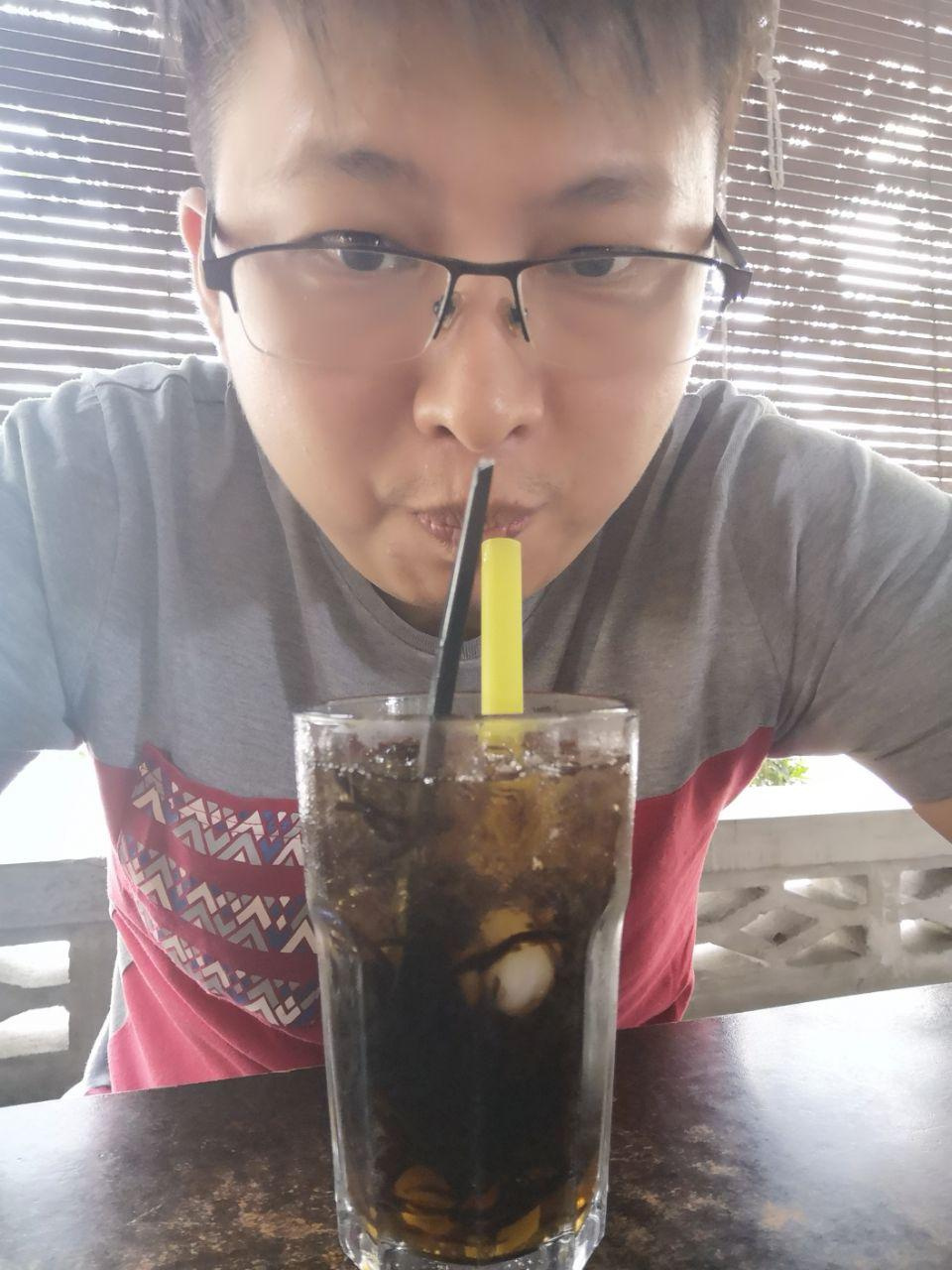 urgh! why res come kacao muar? must clear them down, and jarvis gave order to get the key for better tomorrow. submit portal key to batman for better network. Jarvis calculating the best possible spot but took last minutes to summon the best candidate into the ops. Batman scold and slap the malfunction jarvis and it get kick start faster.

Jarvis Still unable to summon suitable last minute killer. last minute, fielder assembled and killer still unconfirmed. finally on the day, all killer assembled and mission kicked start. most feilder are new, so a lot hipcups but everything is work as it is. everything done while i sip cincauhangus watching the maps. suddenly a block link appear at RNR nearby and i went to **** it and continue cincauhangus again. Everything ended as it is, i go back play with my son. those didn’t get summoned by jarvis, berdrama. sekian..... @darkensiv with his new found toys... 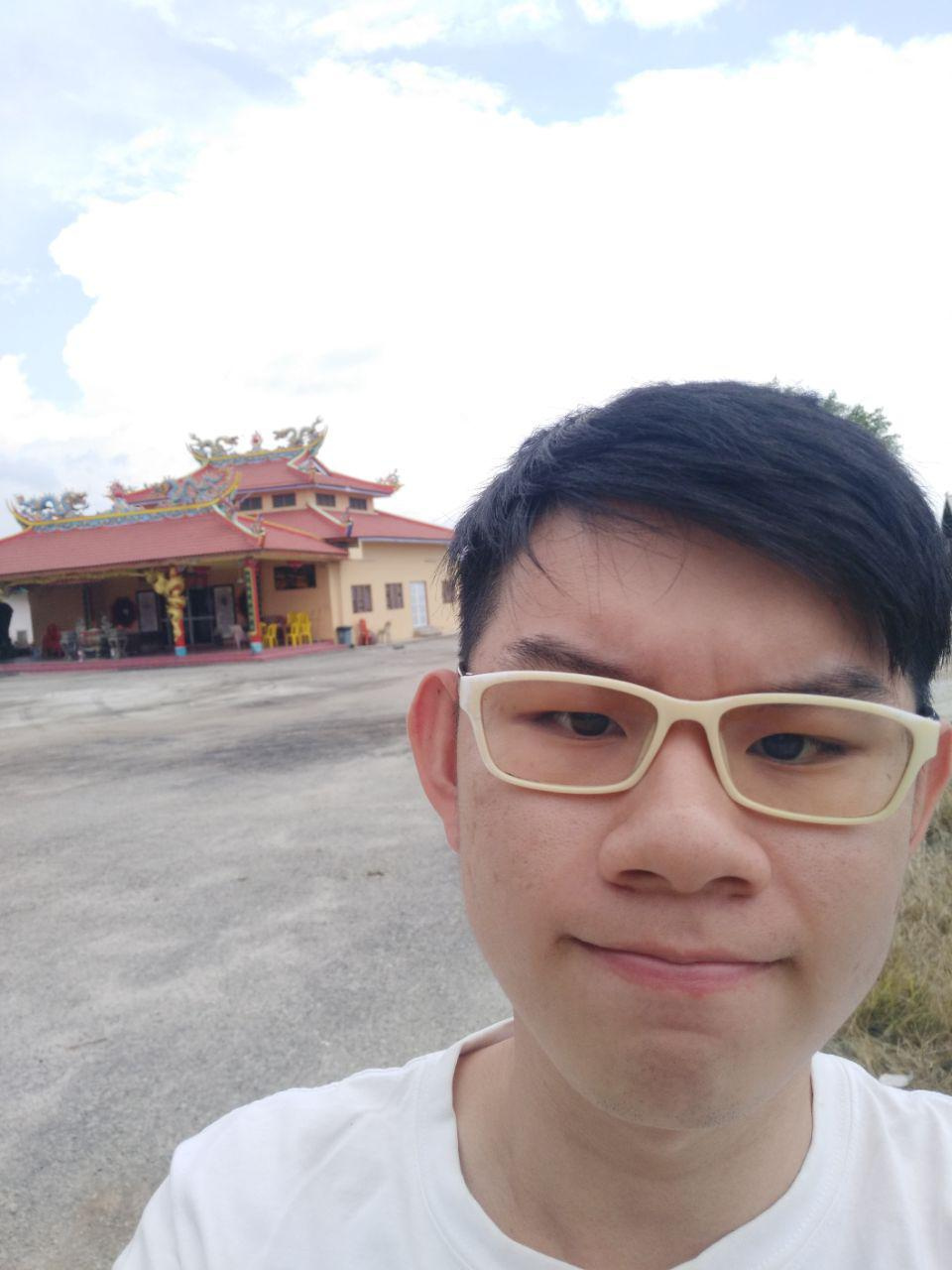 @darulehsan after removing blocker in the West 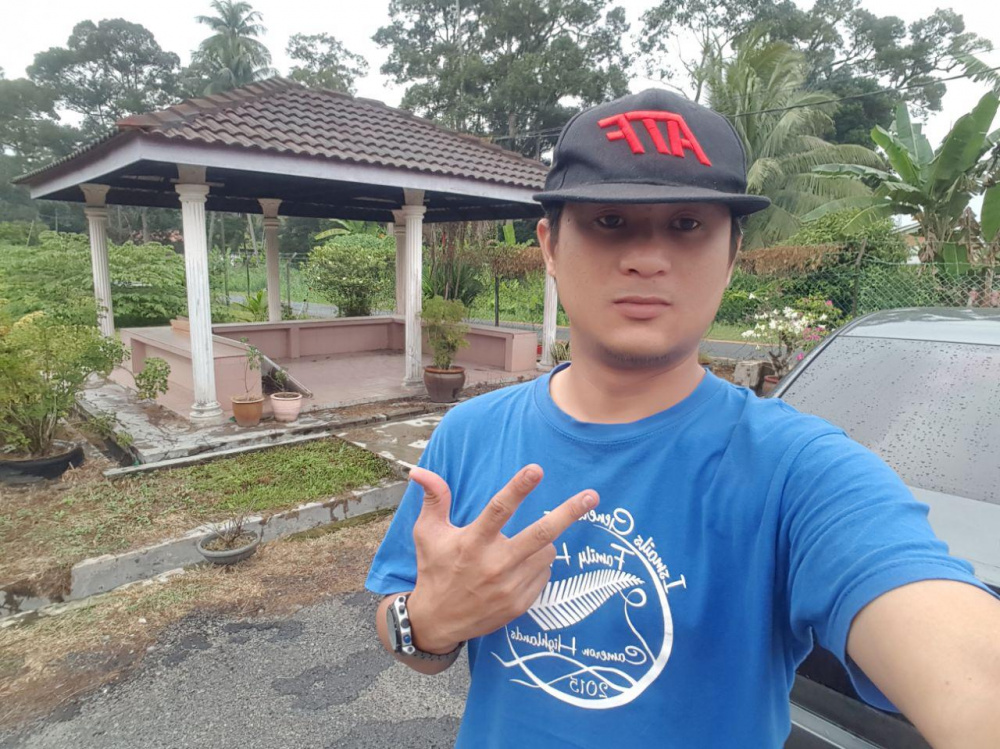 @papanakal after destroying the final blocker in the east

@KHLoke on standby (more on him later on) 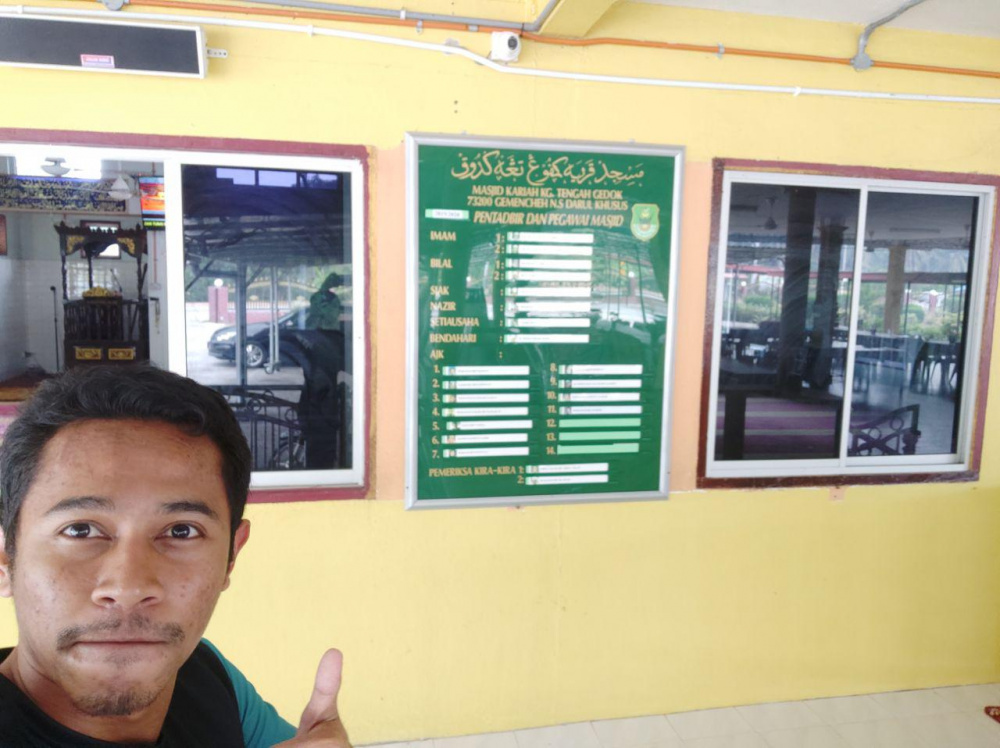 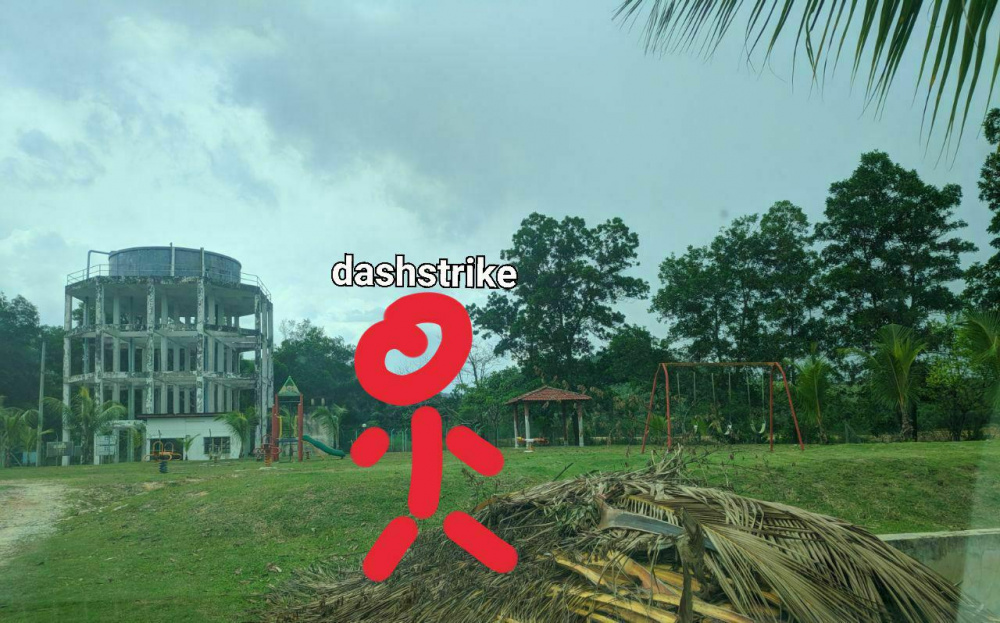 @dashstrike: just because he can...

And one last thing…

Many more ops coming from Enlightened Malaysia in the near future. We are coming for a war in the upcoming Anomaly in Kota Kinabalu on 12th October!!! 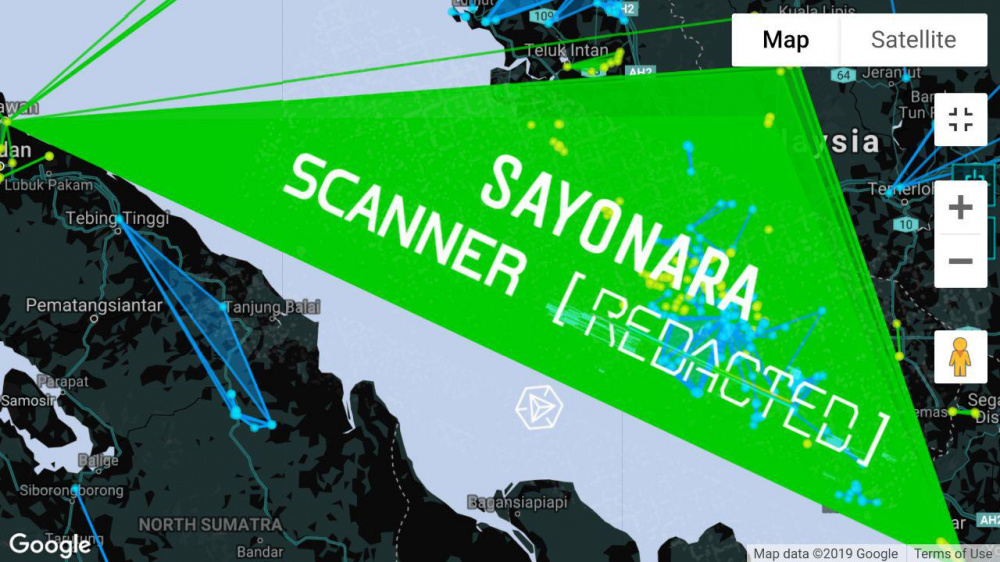