Thank you for FT

As an Orga (not POC😀) for Field Test Bydgoszcz I would like to thank Niantic for giving us an opportunity to enjoy ourselves during this event! Because of easy to achieve challenges we were able to complete them fast and have time to get to know each other as community.

Unfortunatelly because of problems with Prime, some our agents were not able to complete 3 km requirement. It crashed or even didn't want to work, often froze on black screen. Those who doesn't have access to Redacted were unable to play.

If there is a possibility to check if they did complete challenges but Prime didn't count them correctly, please Niantic, consider doing it.

Once again, thank you for Field Test. See you at next event! 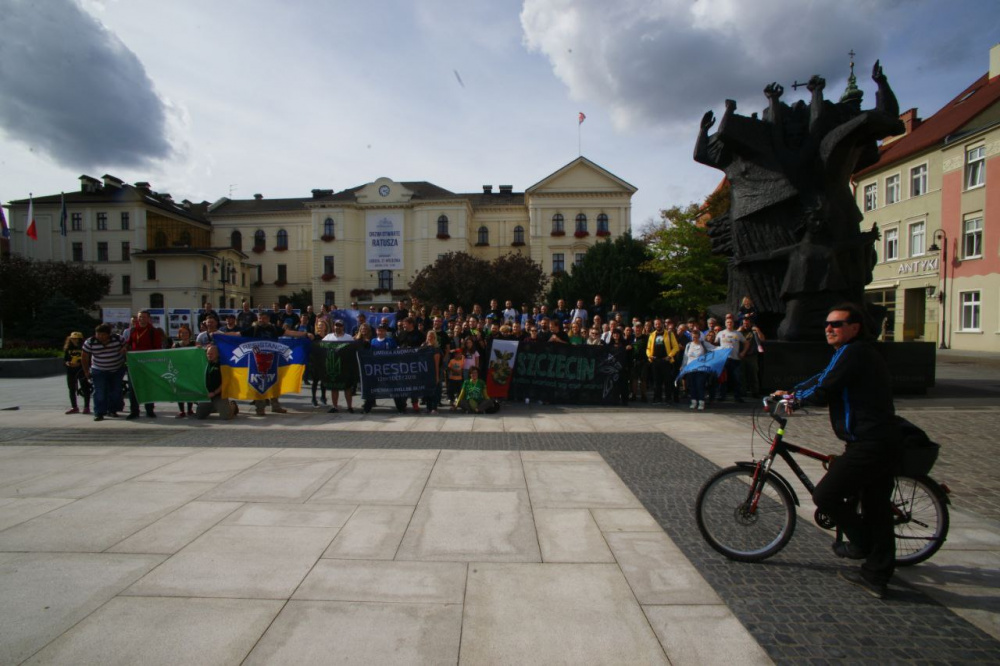