While having a casual chat w @Arshadk786, @Aerodyne7899, Mumbai Resistance, realised that @Arshadk786 hasn't been part of any major op, and his recruit @Faizanbeast still hasn't unlocked his onyx illuminator. In a couple of days, @Aerodyne7899 designed a plan having two distant anchors and layering into the east of Mumbai city. The plan was made due on the day prior to the Independence day (14th August). Key exchanges between @Akki0794 (Northern Anchor at Ulhasnagar), @Aerodyne7899 (Southern Anchor at Prabalgad/Kalavantindurg trek path) and @TheLichKing7 (intermediary layering at Navi Mumbai) took place in quick succession w/ the day of fielding coming closer. However, the plan was further deferred to five days later, on 19th August, as the base link couldn't be established due to time constraints. The plan was then split into three parts, with the base link been established on the evening of 18th by @Akki0794, layering by @TheLichKing7 at the middle of the night, and further layering by @Arshadk786 @Faizanbeast @Aerodyne7899 the morning of 19th.

Field night came in and the cross links to the base were taken down. Base was soon established and the field was set. A bit of cross clearing by @abhinahi10 at Vashi and boom! @TheLichKing7's fields flooded Navi Mumbai under the sea (weather report suggested strong rains).

A strange activity by a new resistance agent was spotted in Panvel. We later realised that the agent had made cross links for the morning layering [agent ign "aadvee", Marathi for "cross" :), just a co-incidence, I guess]. However agent @TheLichKing7 affirmed that he could take down the links next morning. Meanwhile @Arshadk786 and @Faizanbeast checked out of the plan due to some reasons. Morning came, so did another 8 layers of around 500,000 mu each by @Aerodyne7899. The fields crossed two checkpoints, after which @Akki0794, @ReDust01 and @VIKAS1122 added 8 more layers of 675000 MUs on an average in the north.

The fields lasted for a couple more checkpoints until the western parts were taken down by an ENL agent the next day. Agent @Aerodyne7899, alongwith @Positive38 repeated the western layering the following day (the 21st of August) capturing additional MUs. Agent @ReDust01 added a last minute layer before the western fields were taken down again.

Thus, OP Prabal gained 11,407,288 MUs for the RES on the first try, and 5,347,523 MUs from the Re-layering. It was also @Aerodyne7899's first succesful (planned as well as carried out) OP. Sadly, none of the agents to whom the OP was targeted at, ie. @Arshadk786 and @Faizanbeast made it to the field. Will be on a look out for newer opportunities and more bigger BAF plans soon. #VivaLaResistance #PratirodhKiJeetHo 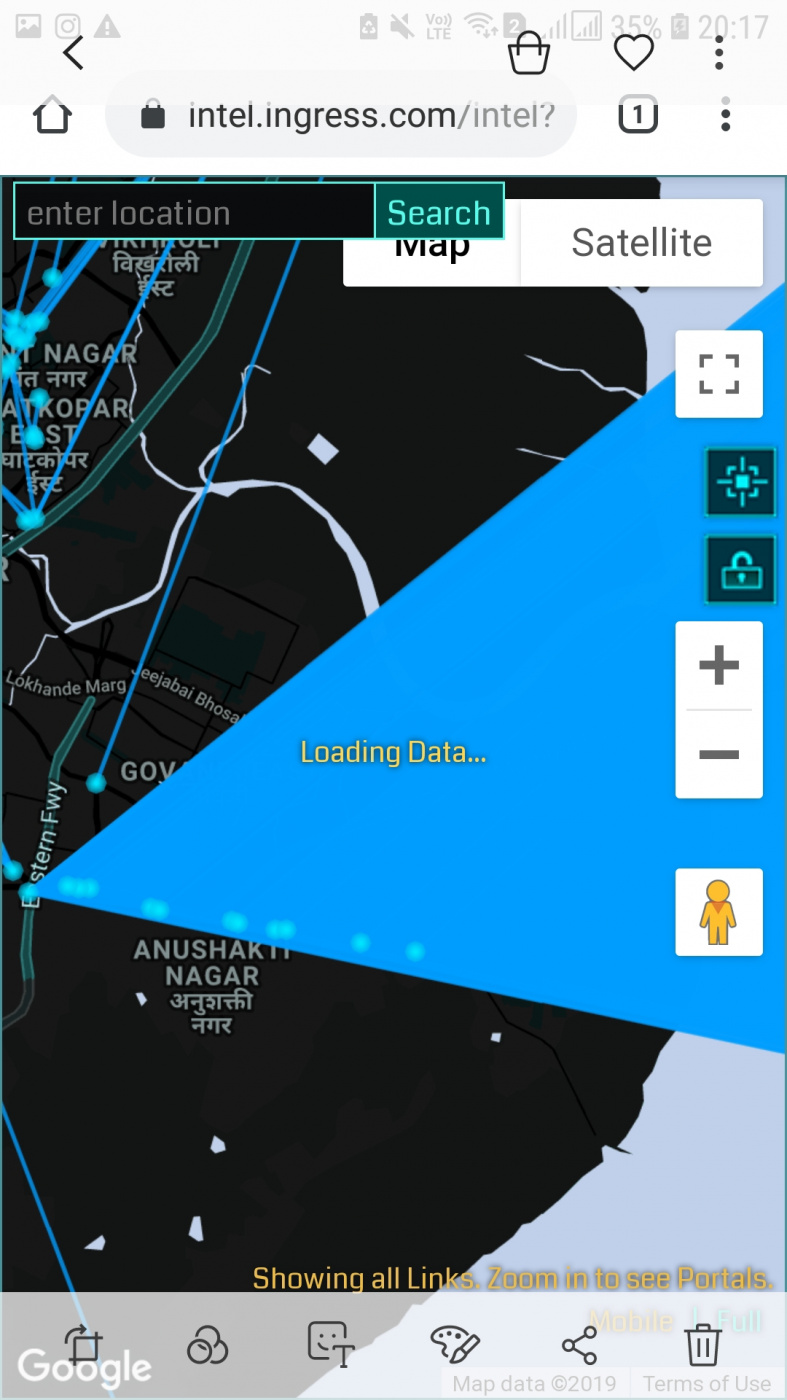 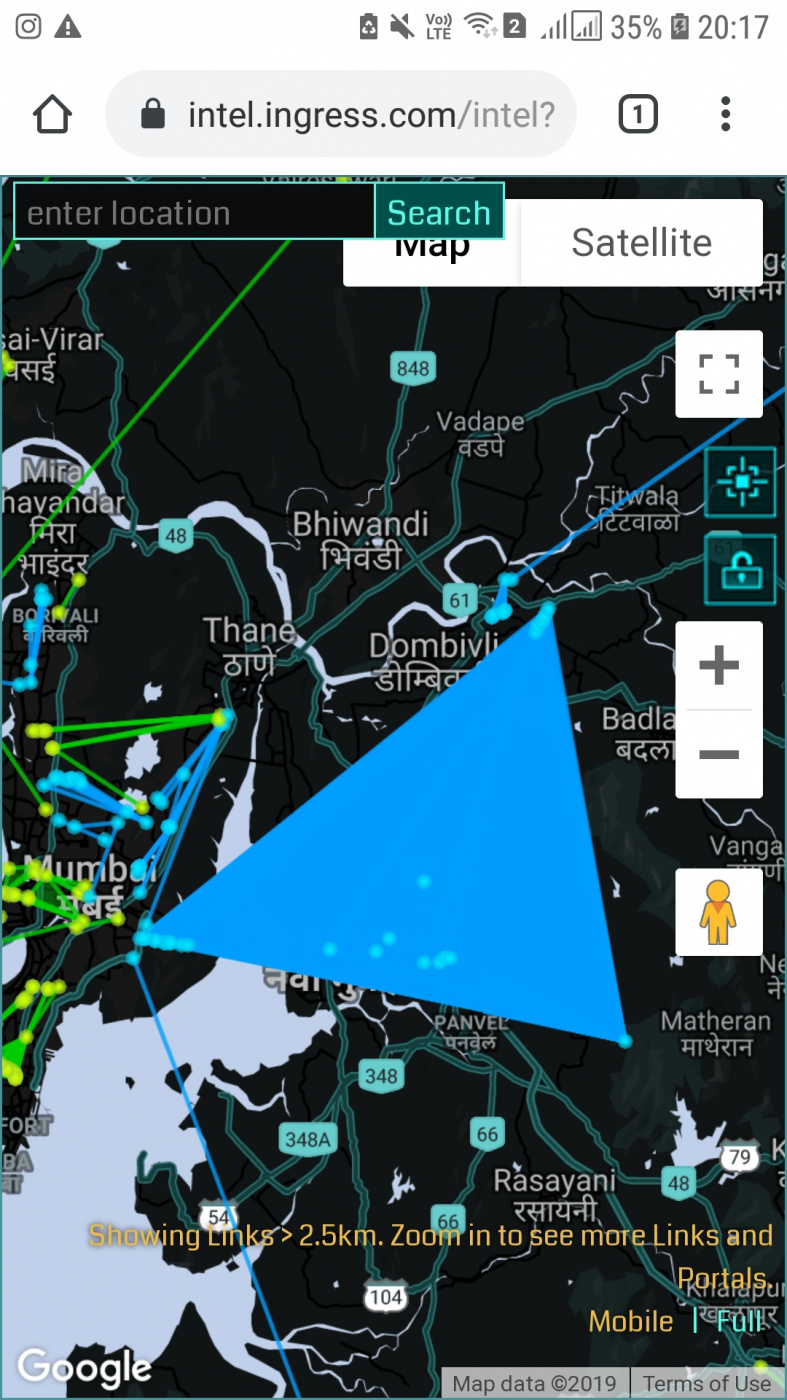 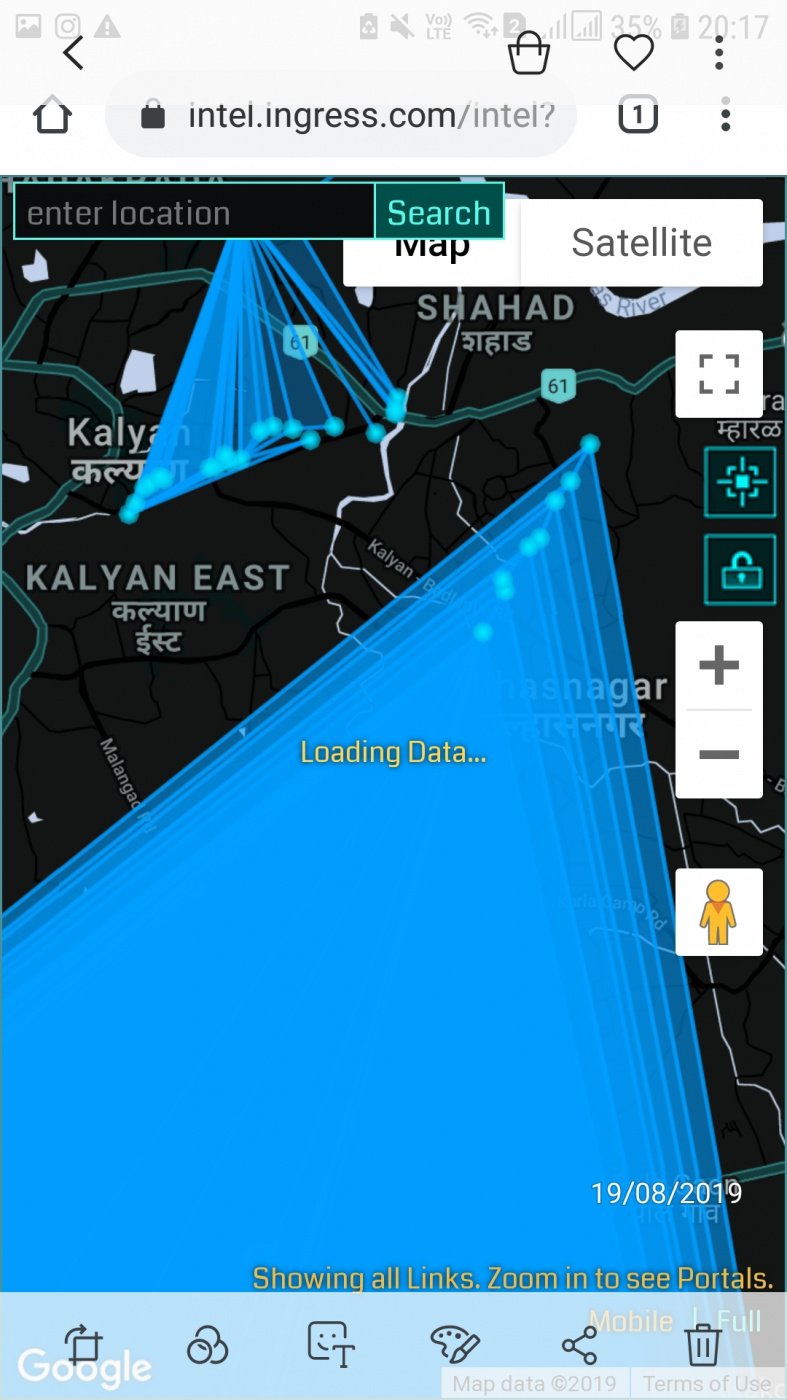