Hello #gamescom2019 ! Yesterday the world’s largest event for computer and video games opened its gates to gamers in #Cologne, Germany. 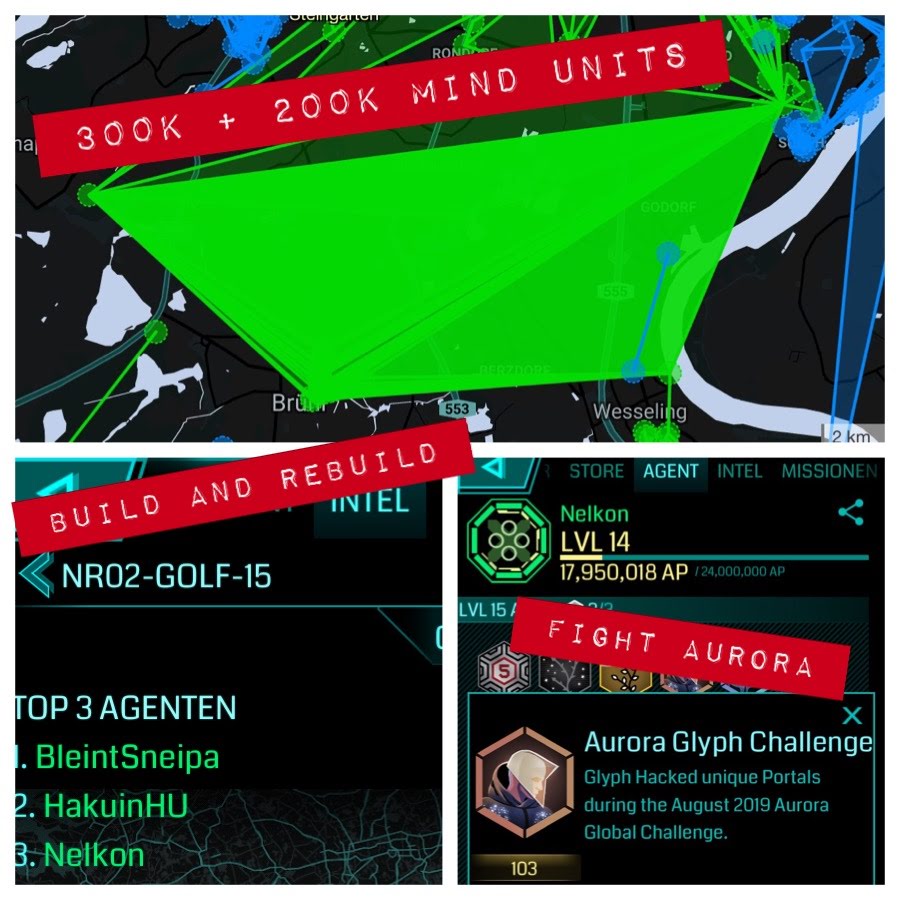 Agents HakuinHu, NaAntok and @Nelkon welcomed this event by anchoring two #ingress fields in the South of Cologne. Actually there weren’t just two of them but 24 layers which yielded 300.000 green mind units. Because its main fields got rebuilt after a RES takedown the next morning it summed up to a half Million MU. 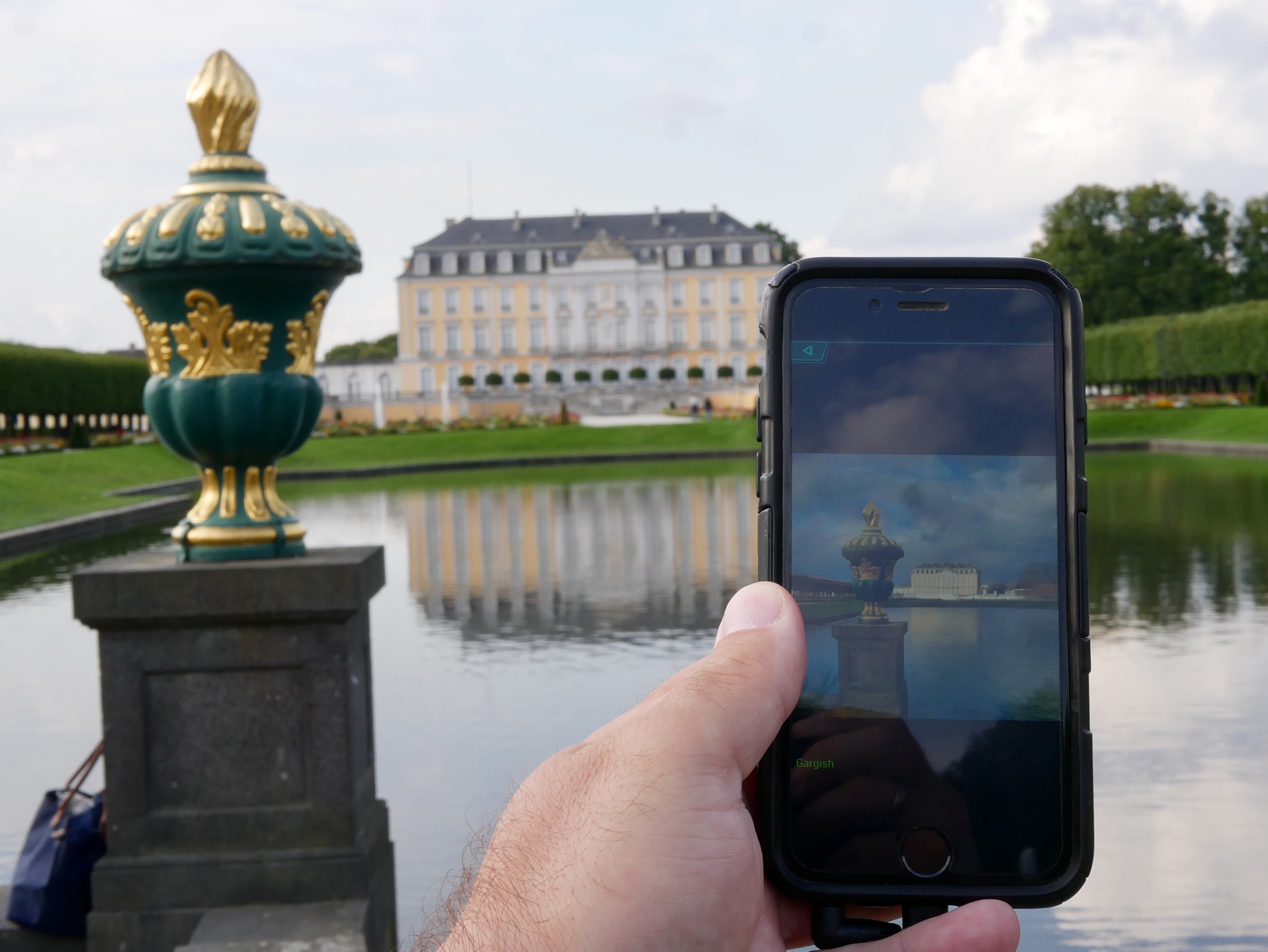 But our generation didn’t invent big gaming events in the first place. Even the city of #Bruehl has a longer gaming history than many people would assume. Elector and archbishop Clemens August ordered the building of the Augustusburg Palace and Hunting Lodge Falkenlust in 1725. While the first one was the venue for location bound games and amusements the second one was the predecessor as basecamp for mobile gaming. They just used hawks for capturing their targets instead of pokéballs and resonators. 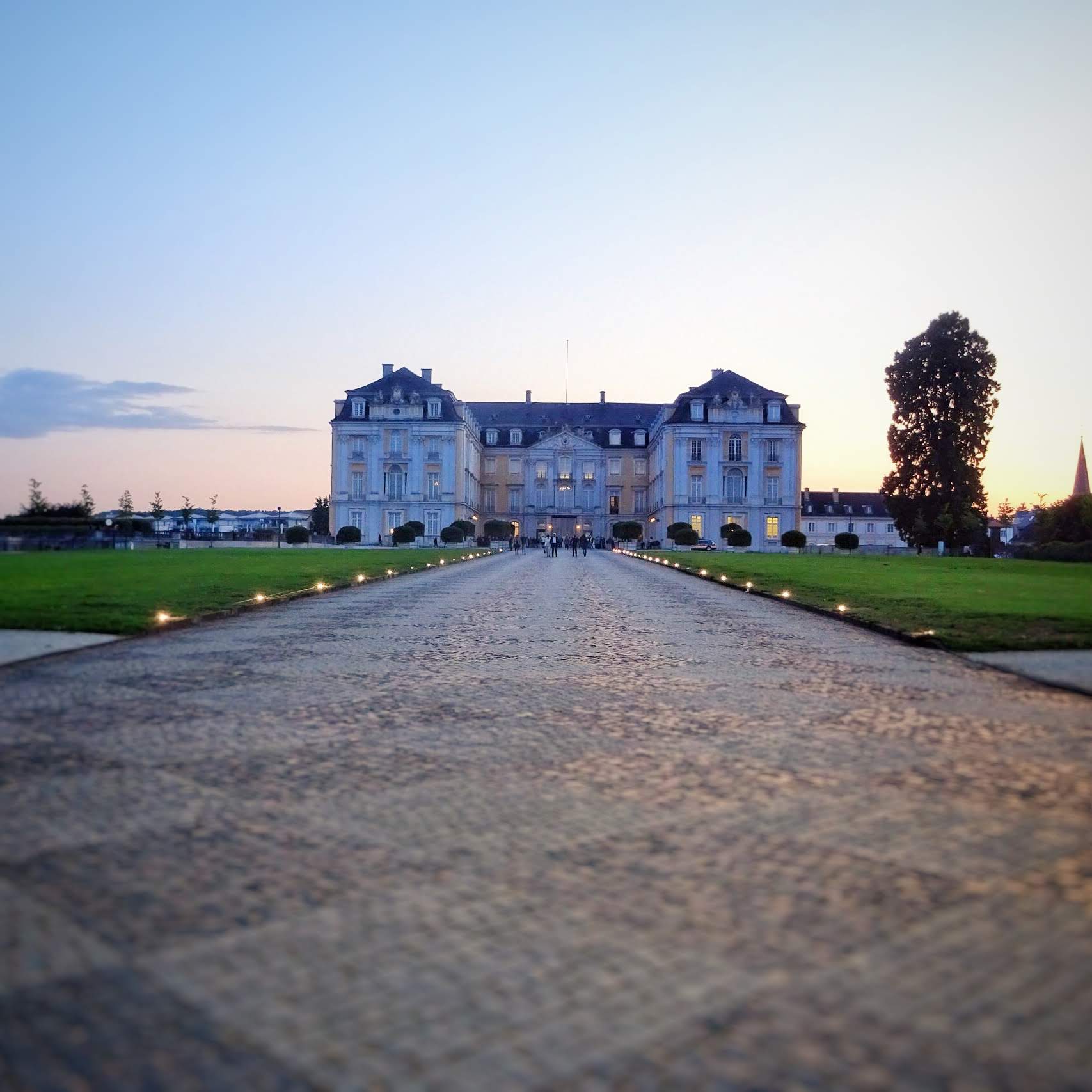 So it’s absolutely relatable that both locations became #unescoworldheritage for their honoured history in gaming and one of the finest examples of the Rococo style in Germany. And as good place to anchor your fields. . 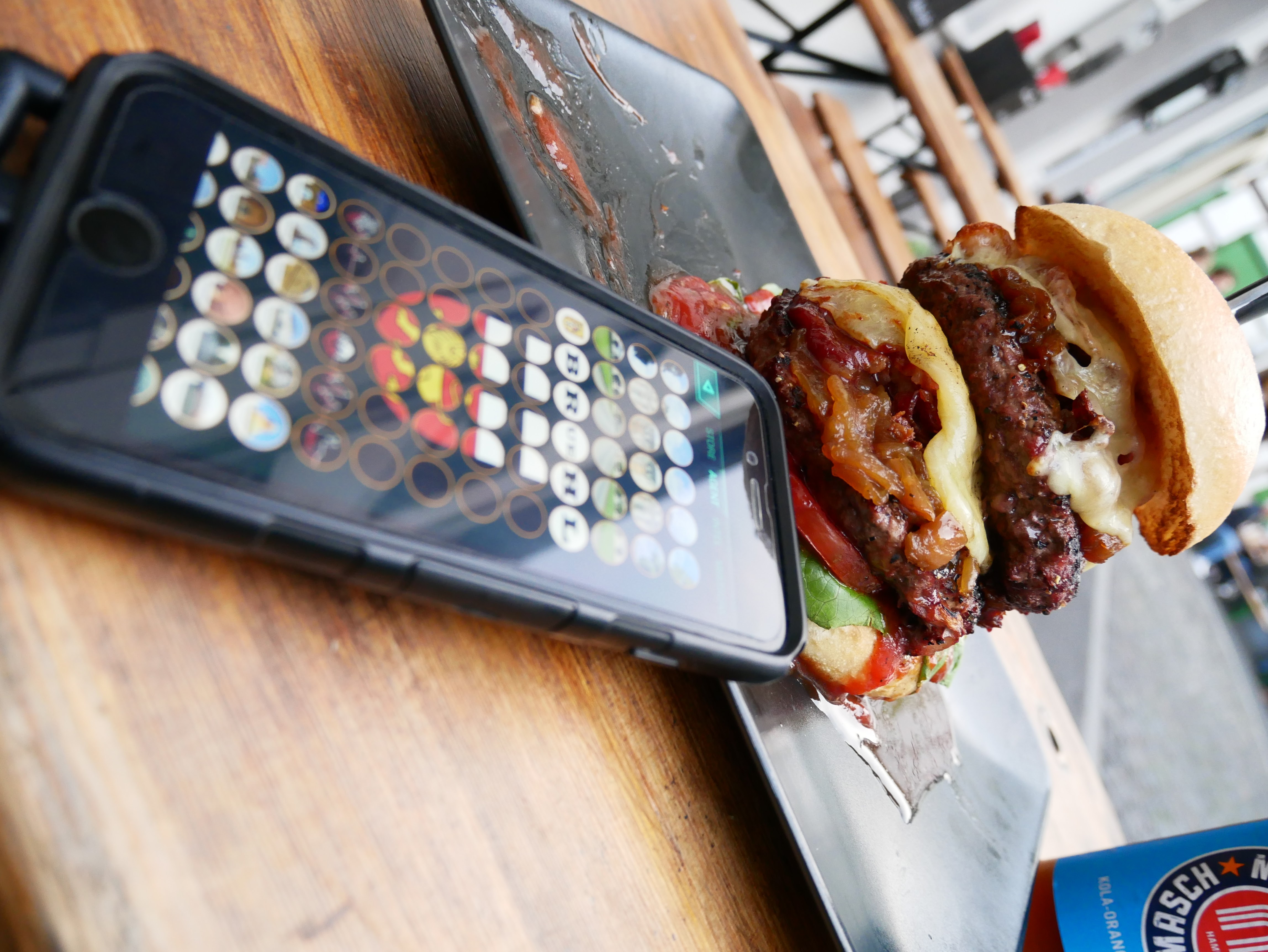 (Good place to dine after glyphing the hello our of your scanner: Schlossburger ).

Just as a side effect I got the first tier badge for the #auroraglyphchallenge . Not by far as much unique glyph hacks as @GvRTesphina did with **** over 1.200 perfect glyph sequences, but at least I added my share to the global challenge against Aurora, the guy or girl with the stylish plastic bag on his head.

Thank you Clemens August for setting up so many cool portals around your residence.

This little operation became even much more enjoyable because of the energyballs (Aprikosenbällchen) which were provided by Agent HakuinHU. One of the special ingredients of this fine praline is cannabis. So this time I don’t ask #wheredidingresstakeyoutoday but #WeedDidingresstakeyoutoday . 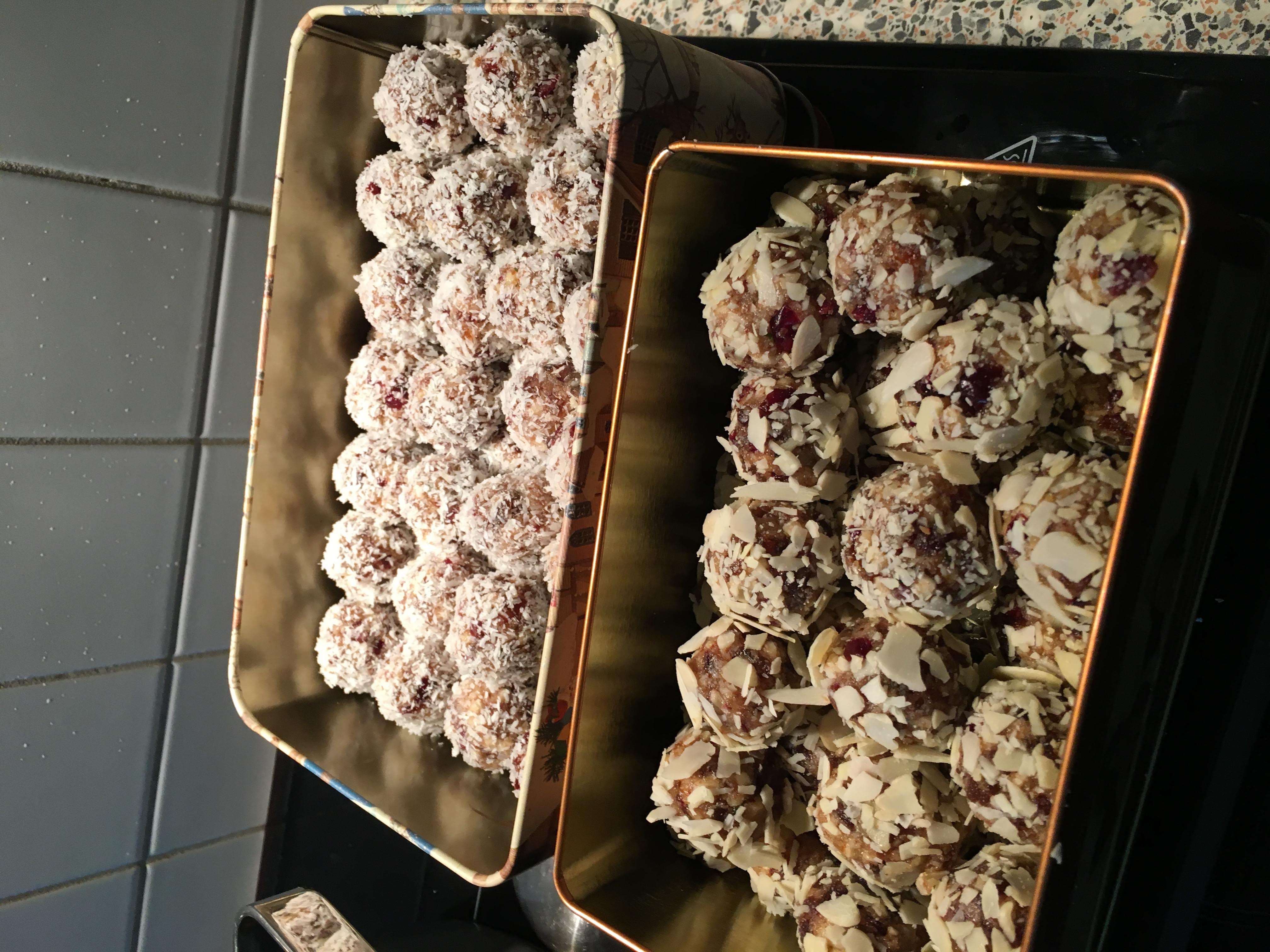 Maybe that’s the reason while I felt the urge to fly around a little bit:

And as a last hint: The city of Bruehl also offers some nice Missions and Mosaics ( presendet by @OhneNot who is also from Cologne).

Where will Ingress take you today?