Today you have; tomorrow you don’t.

It was Saturday morning, and there were reports that PNW Resistance agents were being scrappier than usual.

I pulled up the intel map as I normally do, to try and spot any patterns or open lanes where there shouldn’t be.

As occasionally happens, I spotted some lanes that our opponents had overlooked.

Flying a regional-scale megafield isn’t a trivial task. There’s key movement to worry about, identifying each potential blocker and the conditions required to resolve it, accounting for all universes of unforeseen circumstances, navigating social issues, and plotting everything out on an uncompromising timeline that ends at checkpoint whether you’ve succeeded or not. Megafields typically take weeks to plan, and they’re fairly exhausting for the organizers.

Still, we had these open lanes…

Operation: Tomorrow came together in 24 hours, using some keys we had left over from previous ops that were too good to recycle. It was a smallish field for PNW Enlightened--only about ten million MU clocked for check--but score wasn’t the point, not this time.

What will we plan for tomorrow? 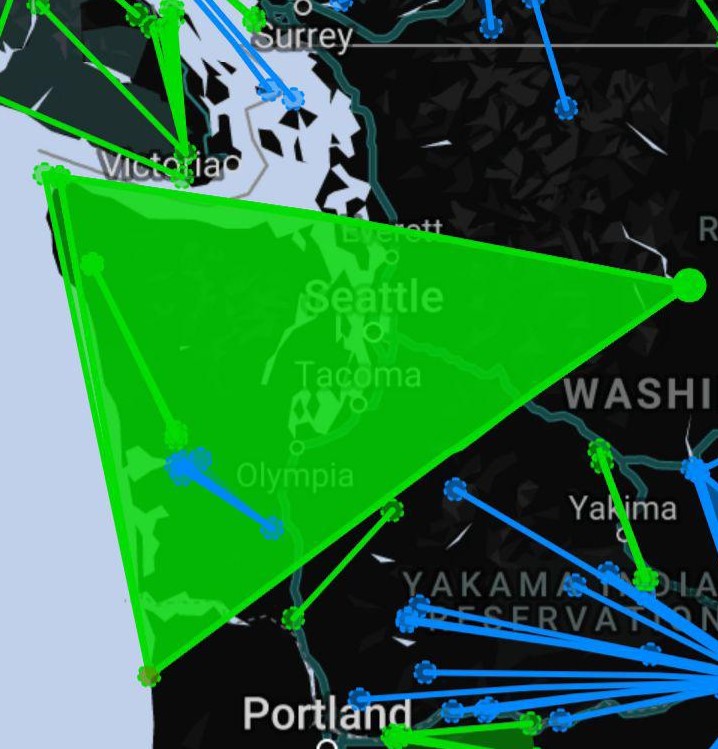