Ishira ✭✭✭✭✭
August 2019 in The Investigation

A little over 24hrs ago, a media dropped in the scanner, leading us to a website called https://www.januslaboratorium.com/707572706c65 . This site is better seen on a computer or laptop vs your phone. Agents were quick to jump in and understand what this site was and found that it was a series of puzzles they needed to solve to form a final image.

The puzzles available to see right away are the light up Nemesis runes in the center of the page and they have clues to some of them when you put your finger or cursor over them. Where to start is indicated at the bottom of the page where it states “ Welcome to my centered square. Begin wherever you may.” May being underlined points you in the direction that you need to start at the Nemesis Rune that represents May. There are 12 Runes on the home screen that all represent a puzzle and month so counting from the top you can count down to the “E” rune and enter the passphrase May when prompted. This opens up “E” or Mays puzzle and starts your journey into the puzzles.

We have a spread sheet that shows all the puzzles, codes, and translations acquired to get the final image. It is only view-able but you have questions feel free to ask. Aurora Media Puzzle spreadsheet.  Thank you to Agent Jordy that put the spreadsheet together for us!

Some quick things and tips before we show you the final image.

The spreadsheet obviously does not show the amount of work agents had to go through in order to solve these puzzles but it took a lot of great minds working together to get this done so quickly. Many of the passwords are case sensitive and some are in different languages. This was a large part of why the investigations communities are amazing because we had people coming in to help from many different backgrounds that could contribute to these puzzles and without them it would be much harder to do by yourself. The order the puzzles were solved in were May, Jan, Feb, March, Apr, June, July, Sol, August, Sept, Oct, Nov, December.

We actually a few results from these puzzles. Some gave passcodes while others gave us things like a more complete Nemesis Runes alphabet with punctuation, and letters. 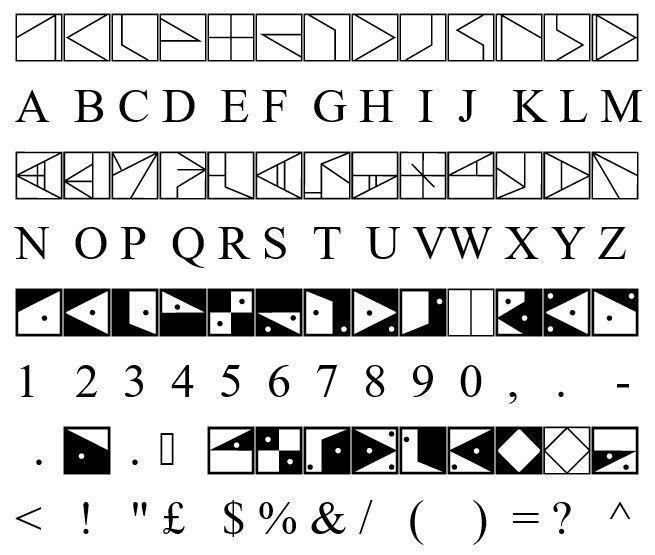 Thank you Miketrevis and N.O.I.R team for making this easy to read chart for everyone!

The final result were these last words from Aurora and last piece to the final image below of Nemesis being surrounded by many keys, likely representing a Magnus.

My part is done, yet yours has just begun.There is one key to every condemned. Heed the warnings before meeting your end. 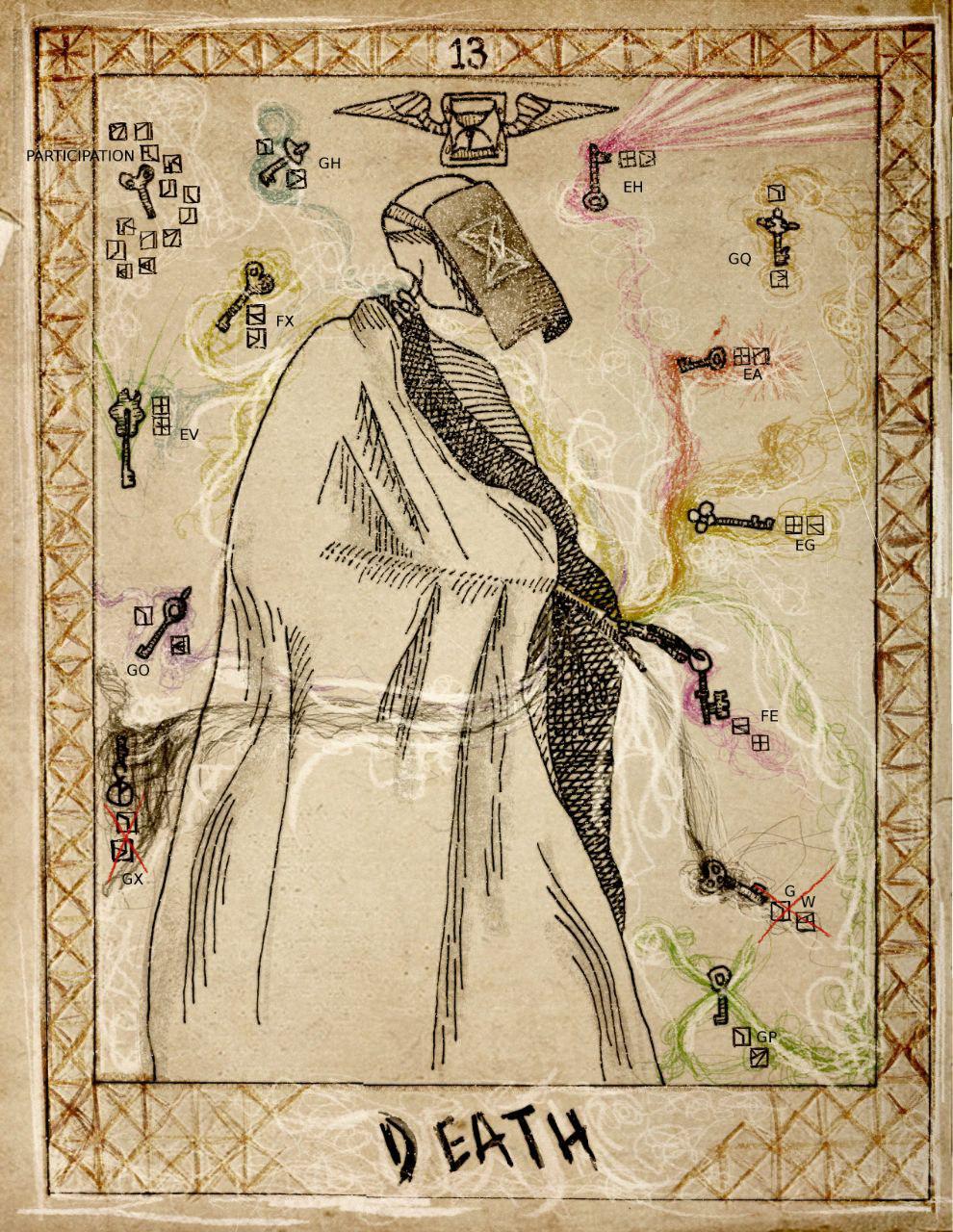 It is possible there are still things to find in these puzzles but Investigators did an amazing job of solving these as quickly as they did. We are still trying to find the meaning behind this image and what it is representing. Though some of it seems obvious, we have learned with Nemesis, its always not straight forward.

Again thank you to all the agents that helped!!! You did amazing work!