When I edit a new discussion that requires approval before it is approves it seems that a new post is being created. I edited my post two times and after approval 3 posts appeared in the sub category (and shown the same way to other users as I was told):

Furthermore I'm afraid that another instance of this posts would have been created because it waited as an open draft:

I didn't check what happens when I edit this draft and send it, because I didn't wanted to risk a fourth dupe.

What's even stranger about this: My "My Discussions" counter on the right didn't increase. It now shows 5, but actually there are shown 8 of them. 5 unique discussions and 3 duplicates. So I suppose that the board system doesn't count the dupes/versions but actually lists each version as a single post. 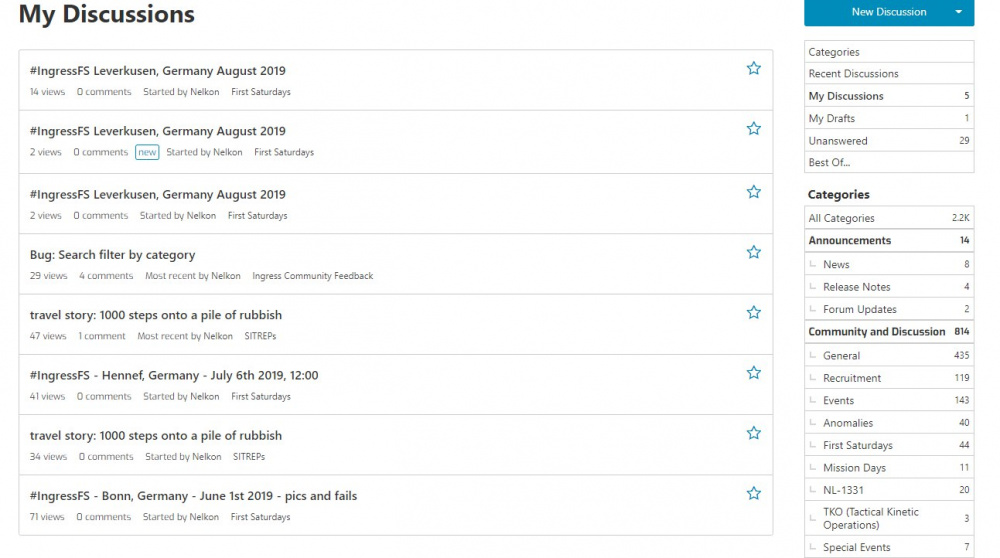 Maybe a board admin could look into this.