After a few days, agents were bored.. and said: why don’t we make big fields with many MU’s?

@freekenstine drew a crazy plan, which is really hard to execute but not impossible.

The plan was to link the Egyptian Hawaii “Marsa Matrouh” to Giza to Asyut, which was wonderful..

But there were 2 problems, a loacal block and a xlink link blocking the whole operation.

So @marKDola headed to the blocker and destroyed,

@freekentstine was waiting for the 2 Xlinks/Blockers are down, once they were down, He threw a 600 KM link!!!!!!

Once the link was thrown, a massive field was created with 3 layers of total of more than 8 million MU’s

@3abkarinov, @illuminatus88 and @shreaf headed to giza, to take down xlinks..

While in Giza, @illuminatus88 opened Intel map just to watch the massive fields creation between “Marsa Matrouh” and “Assiut” and asked:

WHY DON’T WE CREATE MORE FIELDS WITH A LOT MUs WHILE WE ARE HERE?

@3abkarinov and @shreaf were surprised, and asked him how can we do that?

He said: “why don’t we contact @davinici88 “Alexandria” to throw that link to be the base of our field?

@davinici25 welcomed the idea and he literally went to the portal, linked to the desired portal and the baseline was there , @shreaf started and created 2 multifields worth 25 MILLION while @illuminatus88 followed him with 12 MILLION and then @3abkarinov with about 13 MILLION

PS. The following photos for the OP and The Egyptian HAWAII " Marsa Matruh" 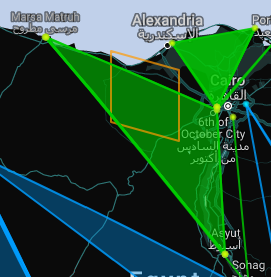 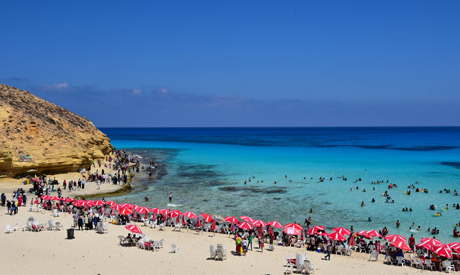 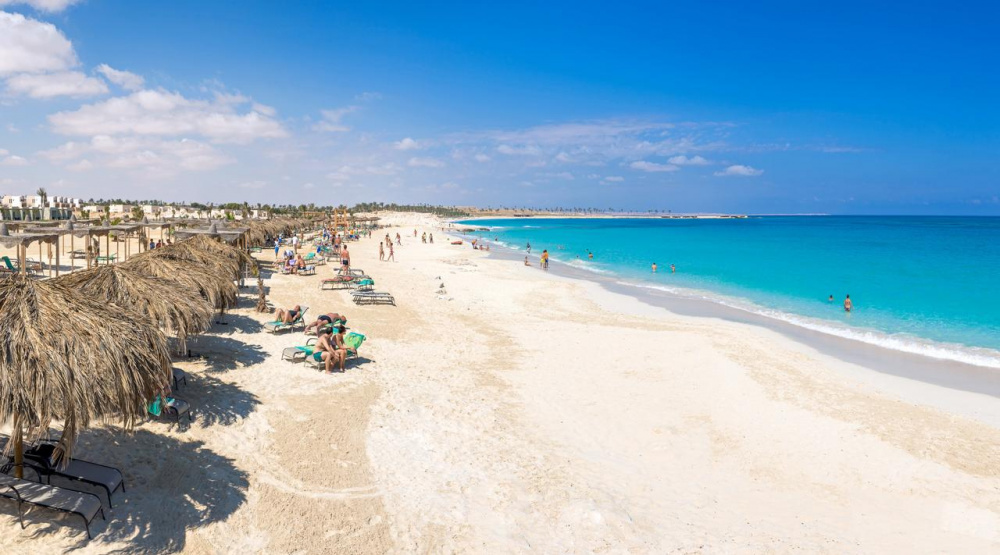 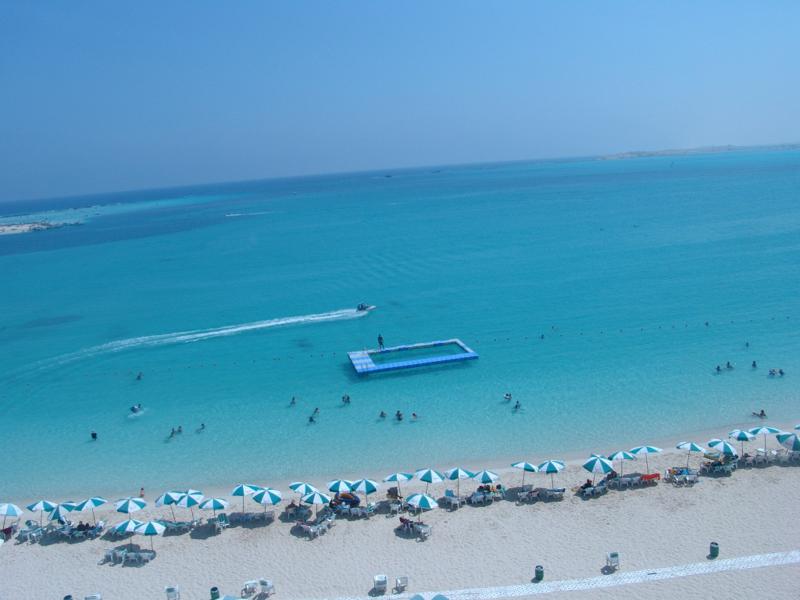 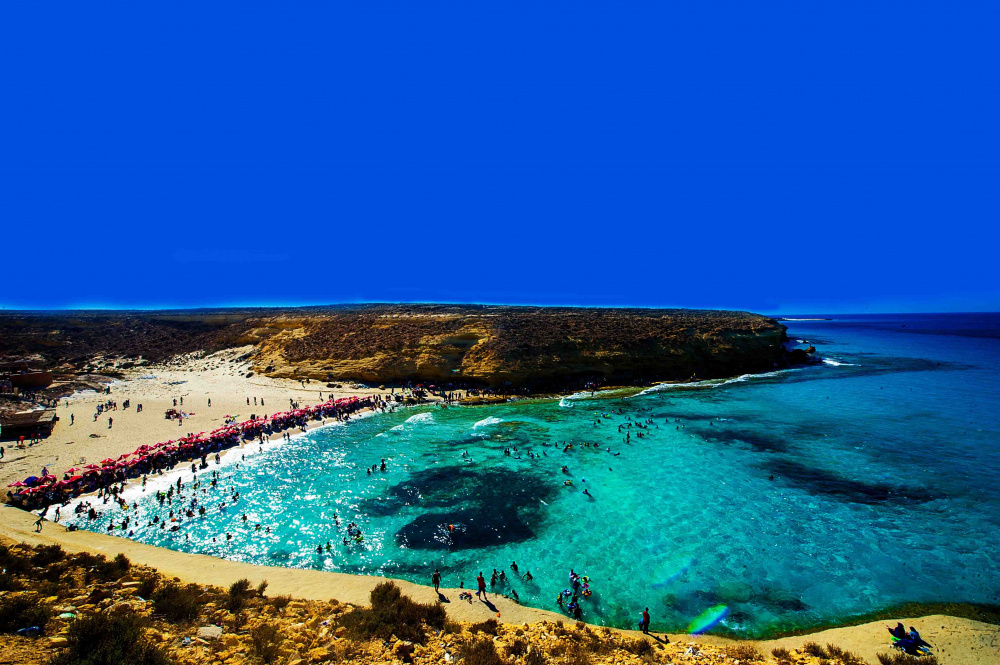