Default avatar kind of broken in Prime if never edited

Summary of issue: Today some resistance agents discussed about a new enlightened agent in our region. By discussing I looked on his or her profile and realised the agent hast a blue resistance key as avatar. I found it kind of weird. On redacted the same profile had a enlightened eye. So it seems to me, if you never touched the avatar default, it shows your own faction symbolism as avatar in redacted scanner. But in prime scanner it kind of shows the symbolism of the agent looking on his profile. In my case, if I look on a profile it seems to always show the resistance key as long as the player never edited his or her avatar.

Sadly there are not enough known newbies to confirm this behavior of prime. So as an one man example it is only kind of theory and own opinion of this (perhaps) bug. 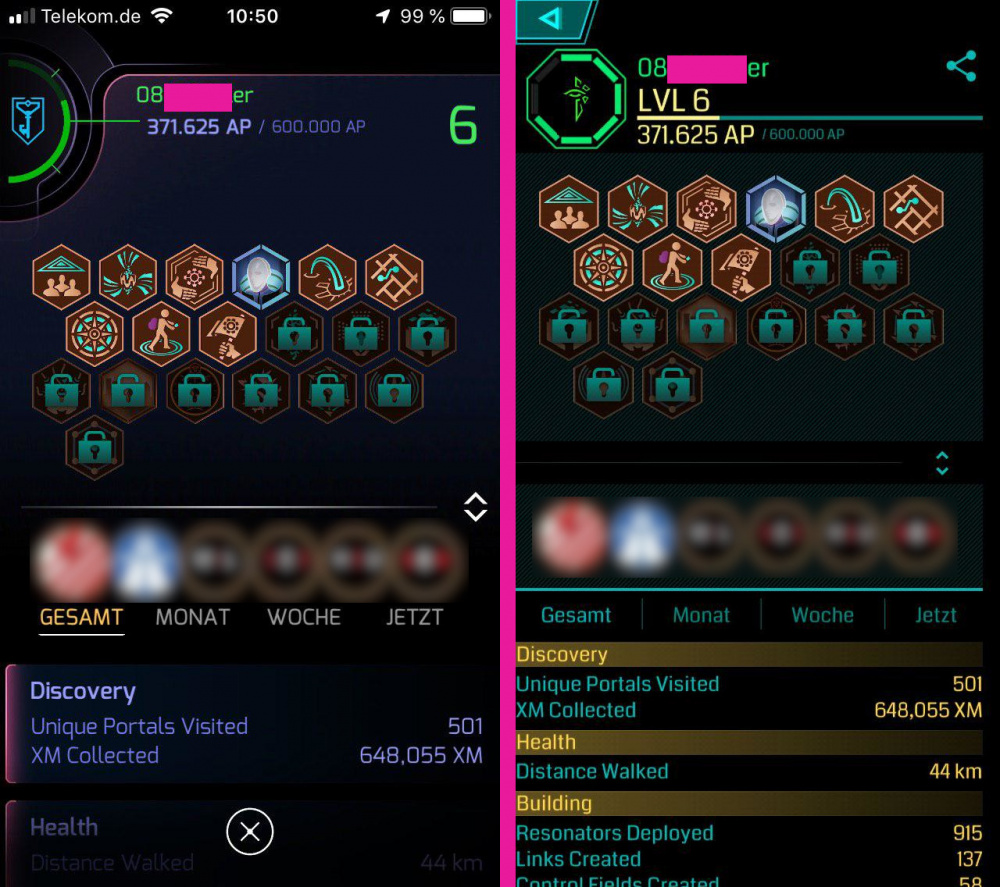