On January 7, 8, and 10, the Enlightened agents of Russia, Azerbaijan, and Kazakhstan built 21 fields across the three countries totaling 455.7M MU. 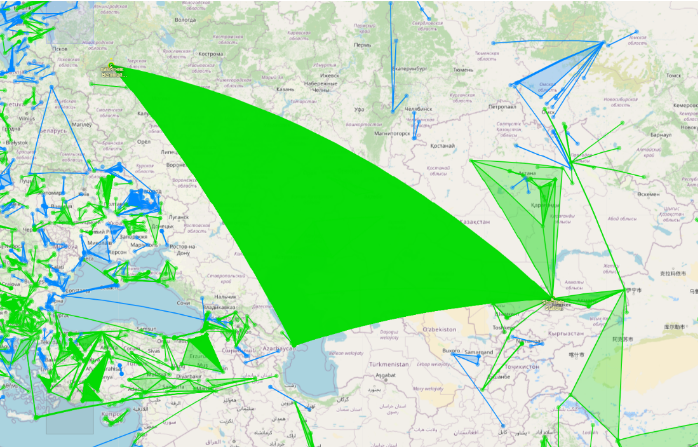 We had to do something, pronto.

The reason for choosing the anchor portal in Russia was simple: it had been used for the 2021 linkstar, and many Russian agents now living in other countries still had the keys.

The plan for the operation carefully avoided large cities and red zones. The only enemies were time that gave rise to more red links…and spoofers.

Red portals in Russia soon started to decay, but the plan already existed. Having embraced the idea, the agents couldn’t help but continue implementing it.

As luck would have it, the operation took place in 4 stages.

Phase 1. Throwing anchor link on the night between January 6 and 7

Originally, the plan was obstructed by the links made by the spoofer account certainTech who had been flying around the city of Shimkent.

The cheater was successfully banned on January 4. We expected those links to drop by Saturday, but unfortunately, it happened only after agents DrPikaJew and Snegniy had left the town of Shu by train (having bought tickets in advance), thus failing to make fields by the checkpoint. On the other hand, the anchor link to the Russian portal was up, together with fields across Kazakhstan totaling around 4M MU.

At night, after the agents had left Shu, Niantic finally reset the spoofer’s portals, removing the only existing blockers.

On the morning of January 7, the anchor link was still up, meaning that links from Baku could still be thrown, even if not before the checkpoint.

At 9 AM, agents Tornadof6, fkbaku, and KublayKhan went out ready to bring millions of MU to the Enlightened. Alas, what happened was a frequent occasion during large-scale operations: as many as three spoofers appeared in the field almost immediately, starting to interfere with the linking agents. Moreover, one spoofer’s nickname was far from polite toward our guys.

With the spoofers banned and the fields up, why not continue linking?

On Jan 8, the very same agents made 10 more fields in addition to the already existing ones.

The BAF was already 304M MU big, ticking every checkpoint and nicely helping to win the first cycle of the year for the Enlightened by a wide margin.

The fields were still up and continuing to add MU – there was nothing stopping from adding even more.

On Jan 10, the same agents made 8 more fields using the same anchor portals.

As of right now, 21 fields are up across three countries, bringing 455.7M MU and victory in the global count for the Enlightened. 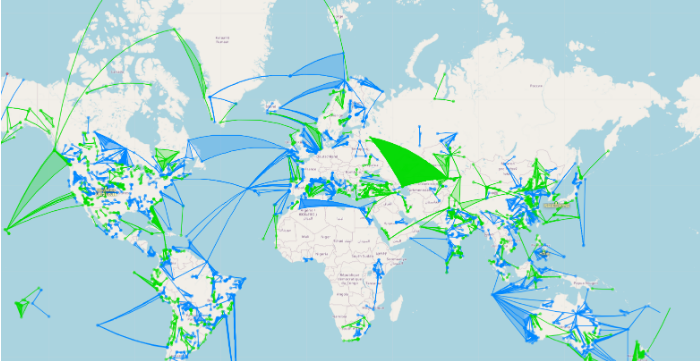 - To agent isstinna who transferred the keys from Kazakhstan to Azerbaijan

- To agent Dreid who helped the entire endeavor as the operator

- To agents bbavanes and DrozdoNET who took down blue blockers to other Russian portals, and agent Kreved for taking down a long cross link in Kazakhstan

- And everybody else who participated in planning our operation and believed in us! 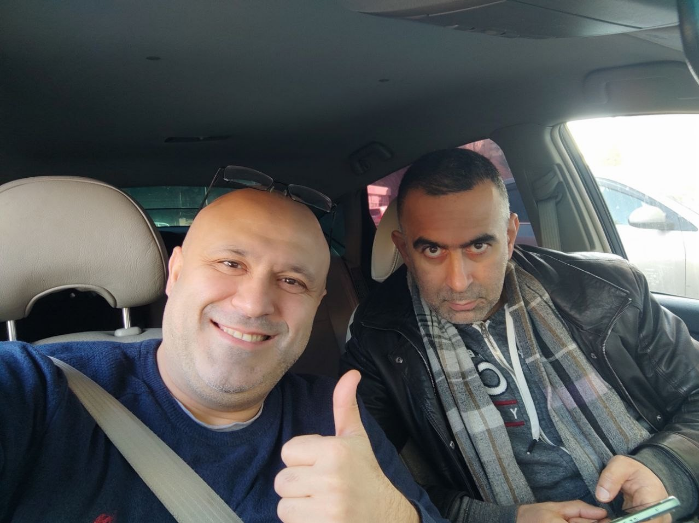 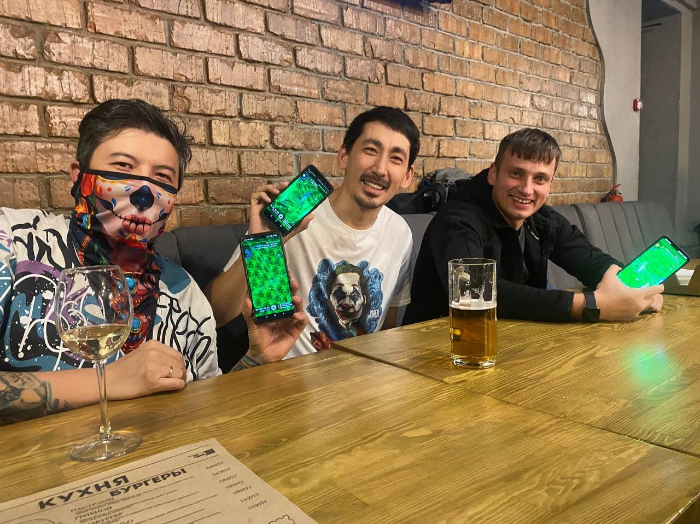 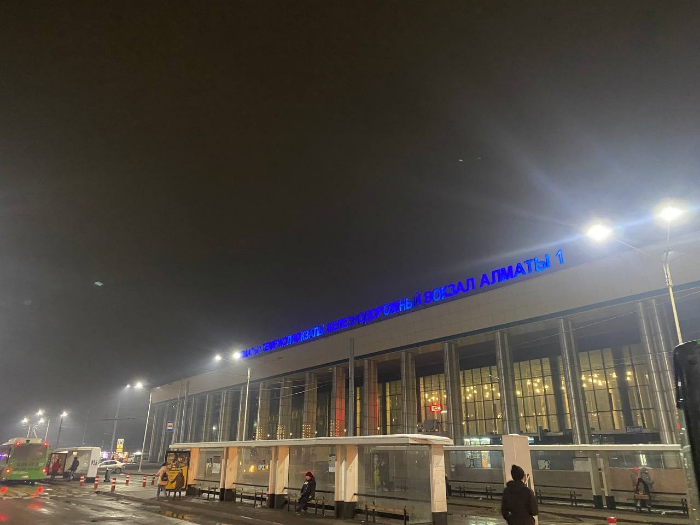 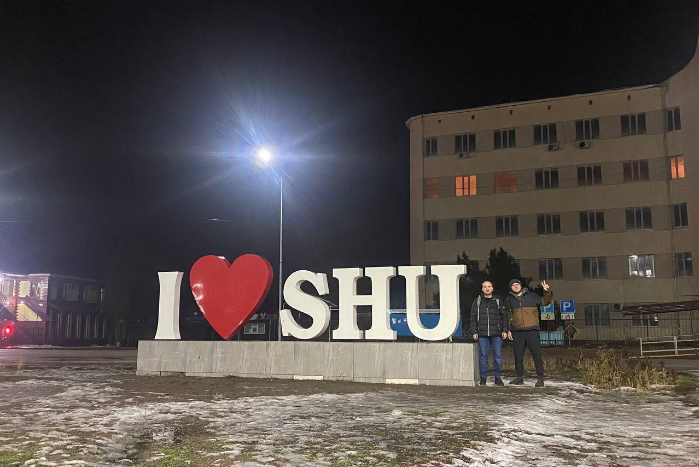