This is for cases where the campfire app is installed.

If you launch campfire from the ingress app menu, you will not be able to log in because it will launch through the campfire app.

(Because currently, only authorized persons can log in from the campfire app.) 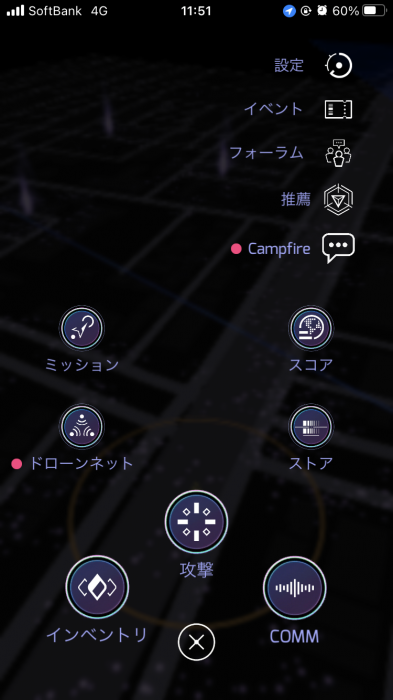 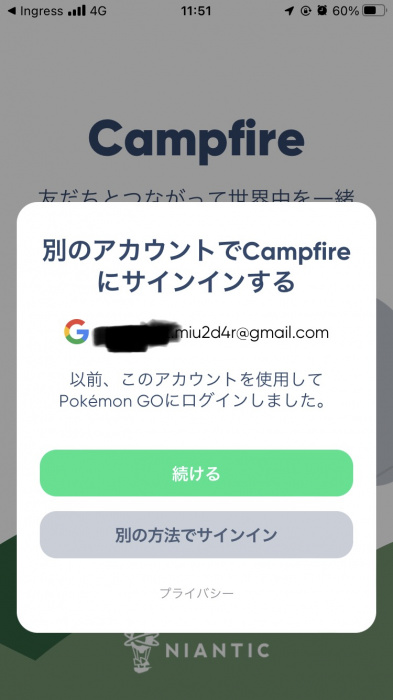 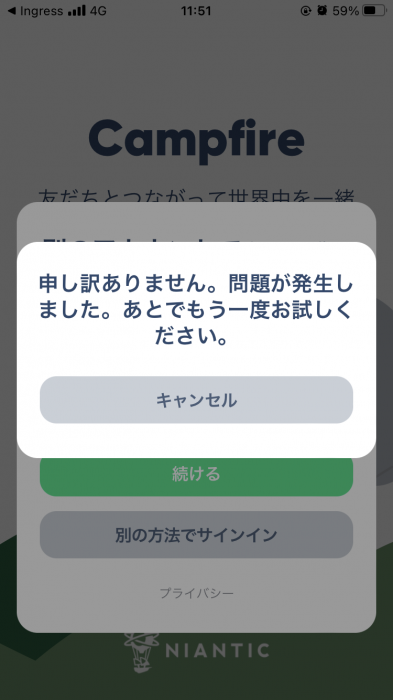