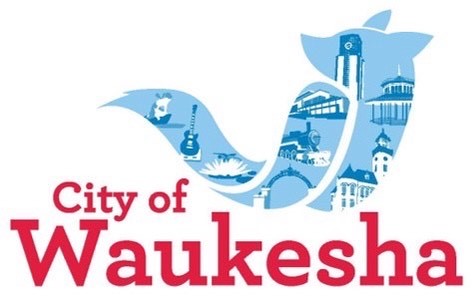 Your hosts for the event were: darlin13 (RES) & bkartheiser

Waukesha was very pleased to host our 1st ever Niantic event. We

participated in a full (18 missions) mission day. Waukesha is the county seat

are located 20 minutes West of Milwaukee and about 90 minutes North of Chicago.

We had 75 agents RSVP to attend, and we estimated at least 100

agents coming into our city to complete their Mission Day Badge tick.

The RES community in Waukesha is very active in creating unique

missions for exploration and for fun. In addition to our 18 mission day

missions which highlighted some wonderful unique architecture and sculptures

(as well as our crowning jewel, Frame Park!) agents created some space themed

Waukesha's Own Les Paul-one of the pioneers of the solid-body electric guitar,

and his prototype, called the Log, served as inspiration for the Gibson Les 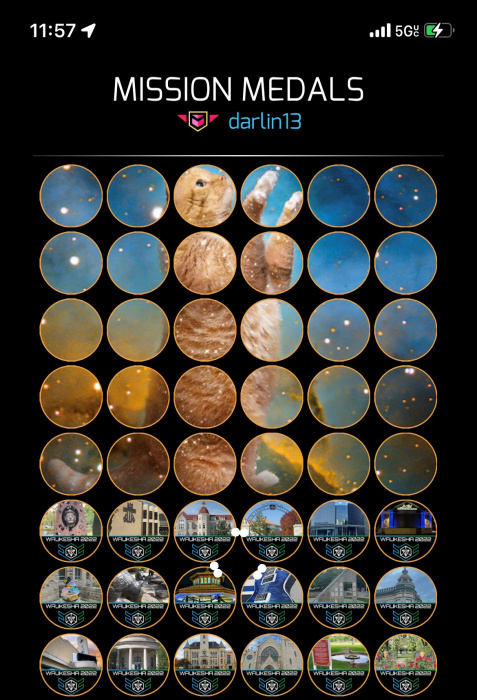 Agents traveled from as far away as New Hampshire & Ohio to

visit us, and as close as about 5 minutes up the road to the 1st mission.

Mission creation and planning was executed by agents darlin13

& Frame). The goal was to allow agents to be able to complete all 18

for anyone with mobility concerns (and also to avoid the drizzle rain which started mid morning!) 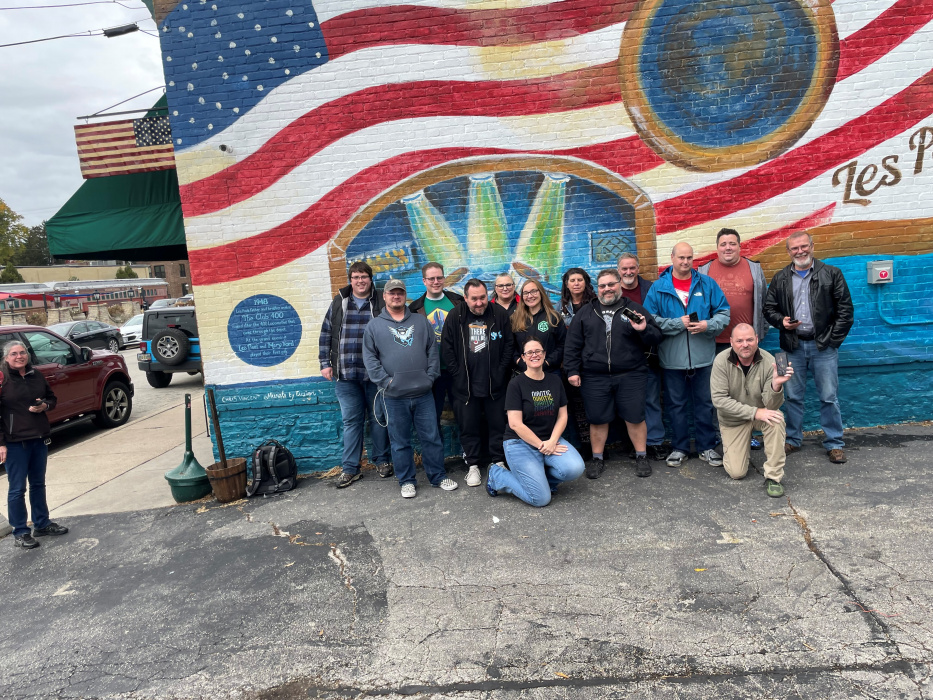 At least 10 agents completed their Onyx Level Mission Day Badge tick at this event-we were happy to assist them as they progressed along in their Ingress adventures!

Meet ups were had for coffee & breakfast (at local favorite coffee shop Mountain Top) and a after event pub meet up at Club 400 (originally owned by Les Paul's family) for our picture and post event drinks and snacks were well attended.

I can not express enough how helpful Niantic_Thia was in assisting with organizing this even, and helping with two borked portals (which broke midday impacting mission completion!) during the event. Our entire town was lit up with fireworks and beacons and was an amazing site to behold.

This event could not have been possible without additional assistance from agents Kev1in151, and agents Bacon9000.

We would 100% host an event like this again, everyone who came to visit us was an absolute delight and it was great to have such a positive and fun xfac event.

Signing off from Waukesha,