Ukrainian Agents who lost their lives due to russian invasion

Full-scale russian invasion is underway for almost 200 days already, it takes lives of Ukrainian people, and Ingress agents are no exception.

They won't capture any more Mind Units, but they will stay in our minds.

Valentyn was a Red Cross in Ukraine volunteer, took part in, among other operations, a city-sized cross-faction field art. He had worked as a bartender in prominent places of Mykolaiv before opening his own coffee house. Mykolaiv agents remember him as a pleasant, friendly and open to everyone person.

On June 29, a russian missile strike on a residential building of Mykolaiv took his and his parents lives. 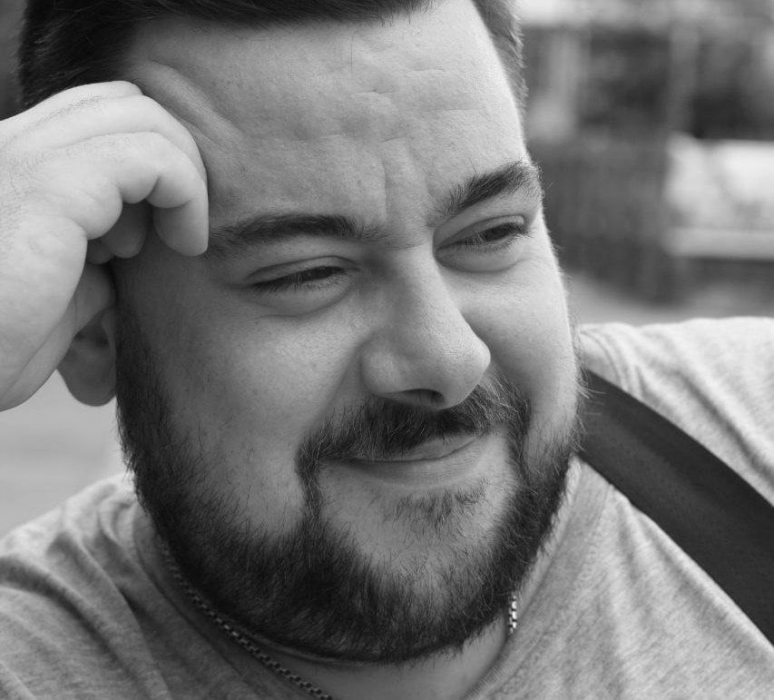 They lived on the top floor, while the missile hit the roof and destroyed two floors. 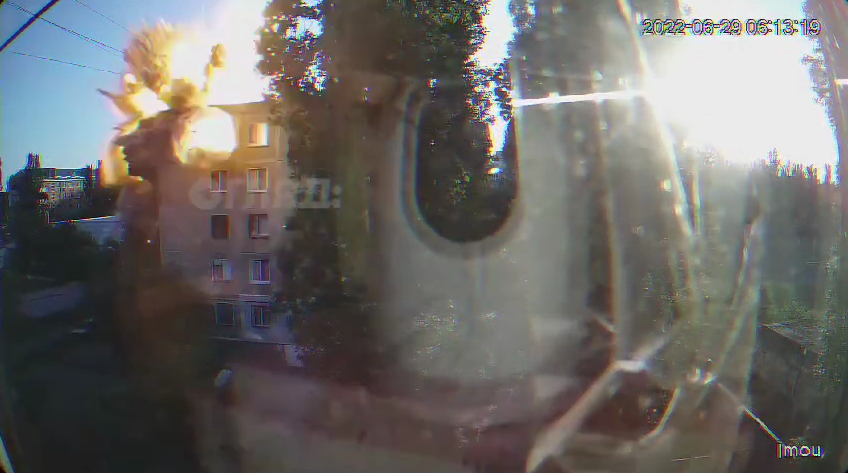 Yan participated in many BAF operations for the Resistance, including BlueCities4. A few years ago he used to take down my anchors during our operations as well...

Yan was in Poland, but returned back to Ukraine to join the defenders. He lost his life on August 25 while defending our country. 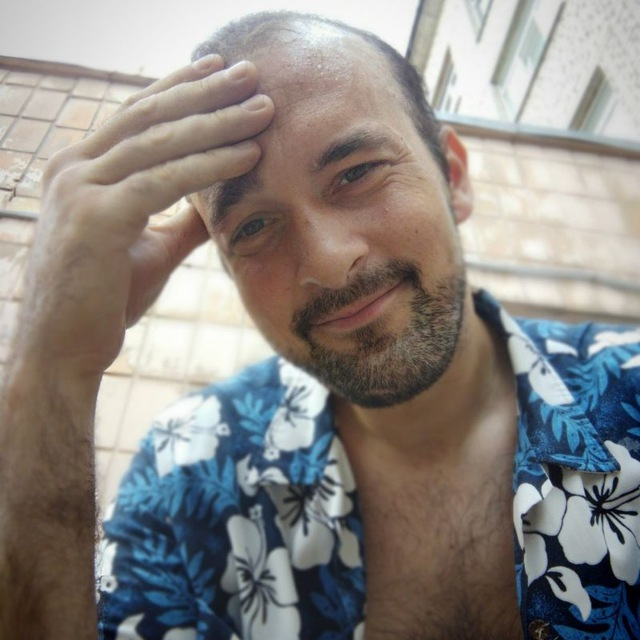 There are still his resonators on portals around his hometown Kremenchuk. There's also a portal named "Вічна Слава Героям" (Ingress link), which can be translated as "Eternal Glory to Heroes". Cross-factionally, we agreed that Enl won't take it down, and Res will recharge it for as long as possible, for it to be an indefinite memorial. 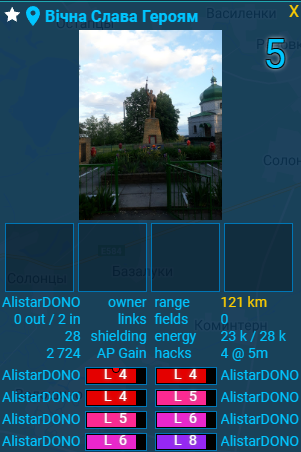 Volodymyr was an Ingress Founder from Kyiv. He actively participated in multitude of field arts, including cross-faction ones, was a kind man and always tried to help people, and was known by almost everyone in Kyiv Ingress community. As a long-time agent, he participated in such iconic Resistance operations as Indigo², featuring links of 1928 km length and 83.7M MU fields.

He lost his life on March 3, defending his home city and the capital of Ukraine. 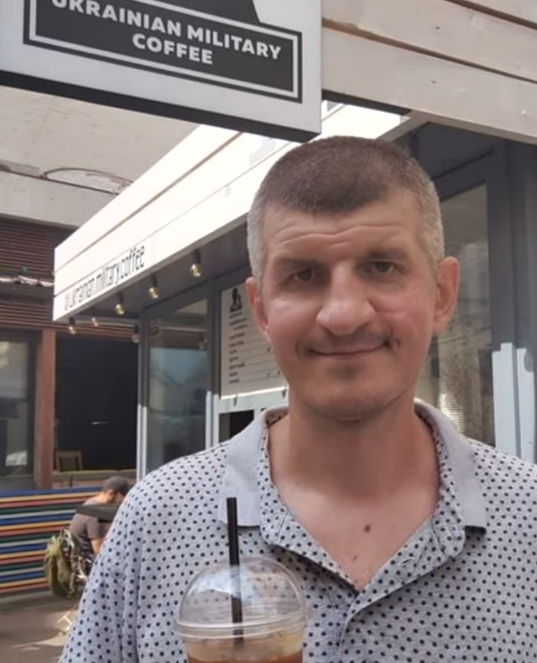 An Agent from Ivano-Frankivsk has lost his life in the end of June, defending our country. He had a wife, who's a Resistance Agent too, and 3 children. 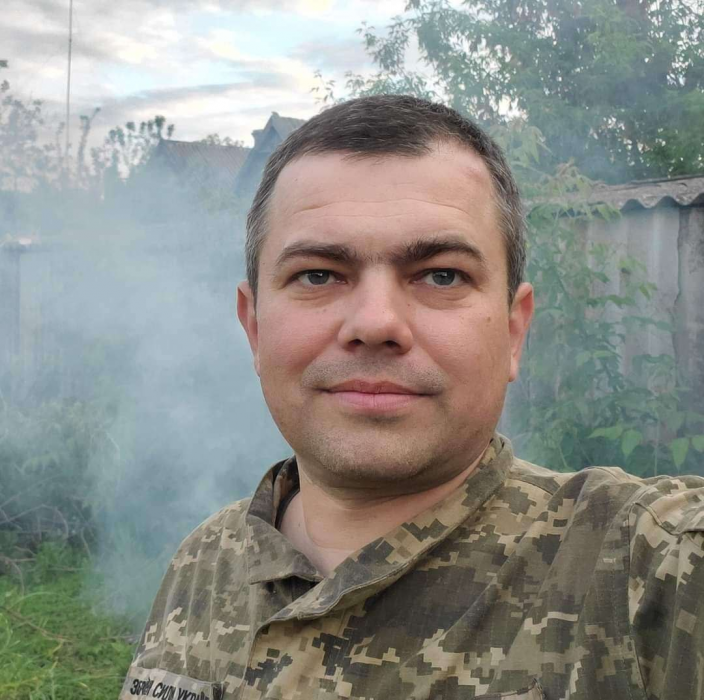 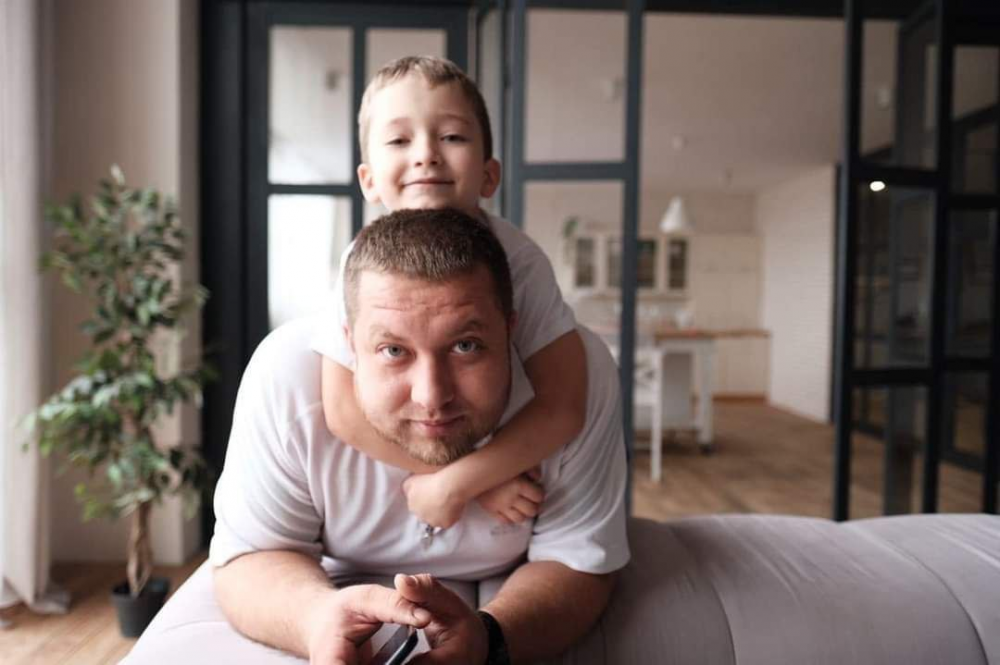 An Agent from Kyiv has lost his life defending our country. Two children have lost their father.

May they rest in peace. Let's hope I won't have to add someone to this list...