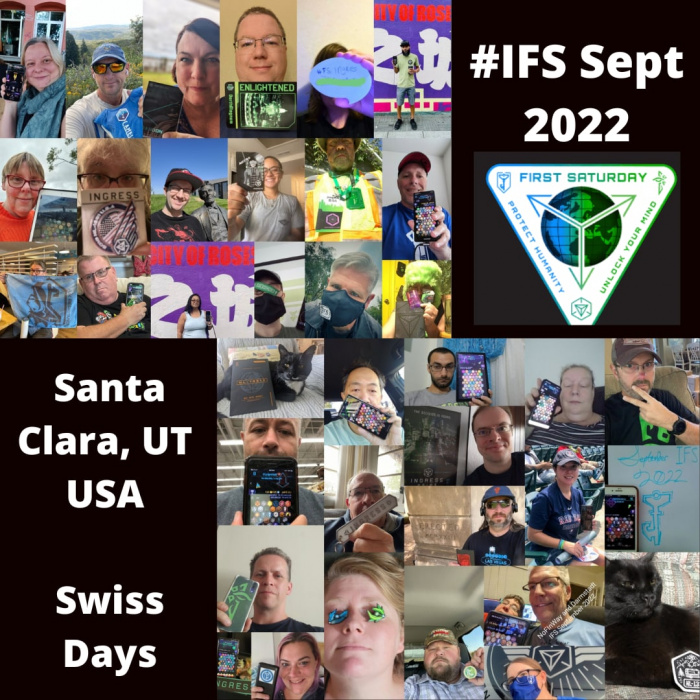 Continuing our tour of events that take place throughout the great state of Utah, we virtually traveled to Santa Clara, Utah, located in the southwestern corner of the state, to celebrate Swiss Days!

In the mid-1800s, Mormon missionaries in Switzerland converted a number of Swiss to their new faith. Shortly thereafter, many of those Swiss Mormons emigrated to the United States to join their fellow Mormons in Utah.

These Swiss pioneers faced an arduous trek across the Atlantic Ocean and west across the plains in wagon trains and sometimes walking utilizing handcarts.

Once in Utah, many Swiss were sent to pioneer various communities in Utah. Midway, Logan, and Santa Clara were just a few of the places these pioneers settled.

To honor their Swiss heritage, several of these towns now celebrate Swiss Days in September.

celebration full of history and fun! Santa Clara celebrated its first Swiss Days in 1990 in tribute to the town’s heritage in which Swiss Pioneers settled in Santa Clara in 1861.

Swiss Days includes our famous 5k run/walk and pancake breakfast, followed by the always popular Swiss Days Parade heading east on Santa Clara Drive from the Jacob Hamblin home to the City Hall. The parade will showcase the Santa Clara Princess Royalty, antique cars, the Grand Marshal, local businesses and schools, live animals, homemade floats, and everything in between!