India was going to celebrate 75 years of independence on 15th August 2022. Resistance Mumbai gave a Tribute to Martyrs who gave us Independence by making 88 gigantic layers amounting to a total of approximately 1048 Million MU.

The plan was initially drawn out by @CONNOR991 for. The Base link was made by @Shubhthegr8 and hence only a few crosses remained as a hurdle to this plan.

Major crosses from Surat were taken down by agent @jaisinghdelhi and another cross from Vapi was taken down by @BigEboy, meanwhile, @CONNOR991 coordinated with them and put some lanes for the layers.

Keys transfer was already done during the RES meetup, so every agent was well equipped with the keys. 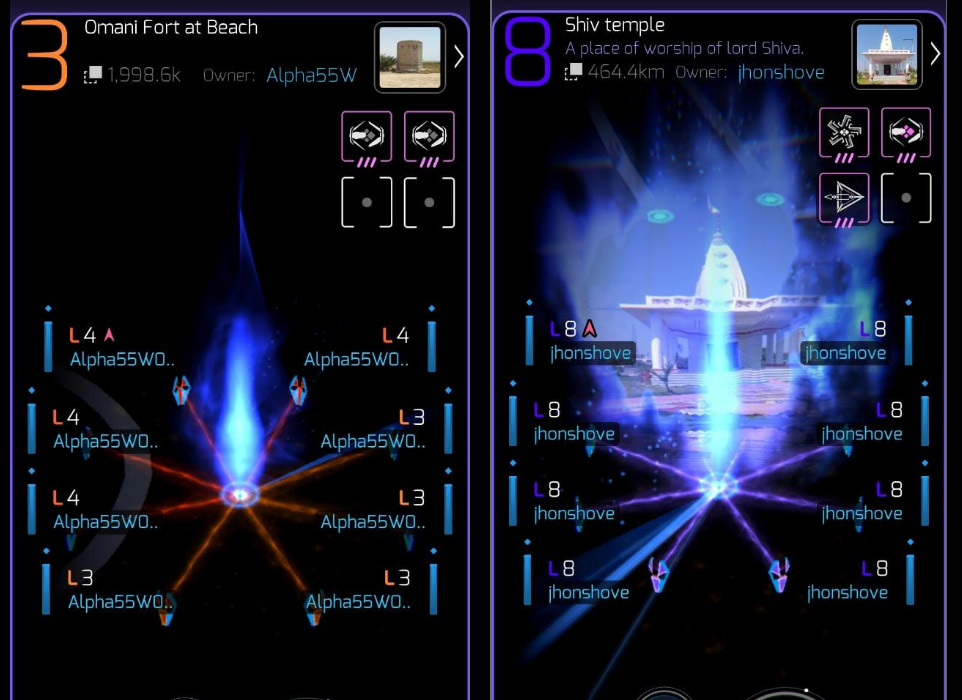 Agents set up to travel for the destination and later realized a cross was made by an ENL blocking some of our layers. But agents were not ready to stop or delay the plan any further. So @CONNOR991 and @Arshadk786 reviewed and edited the plan. The teams (@CONNOR991 , @Arshadk786, @xxS4ND33Pxx @TheLoneWaIker ) met up at Virar station went over the updated plan, and headed to their respective locations

Agents @xxS4ND33Pxx and @TheLoneWaIker started the 2nd part of the fielding immediately with TheLoneWalker creating an initial field of 12,160,562 MUs adding 49 more layers along with @xxS4ND33Pxx

The Agents added a total of 1,048,922,035 MUs worth of fields ranging a whopping average of 12,056,575 MUs per field. While most of the fields are still up some of the initial layers were destroyed by local Enl

That's All for today. Keep it BLUE.

Reviewing and Editing: @CONNOR991 and @Arshadk786 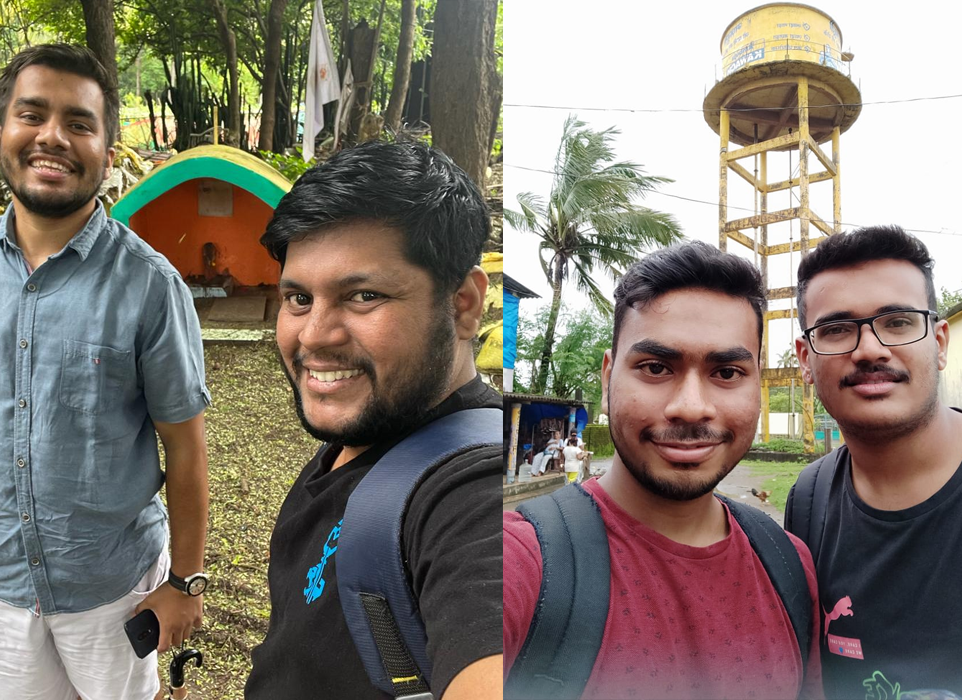 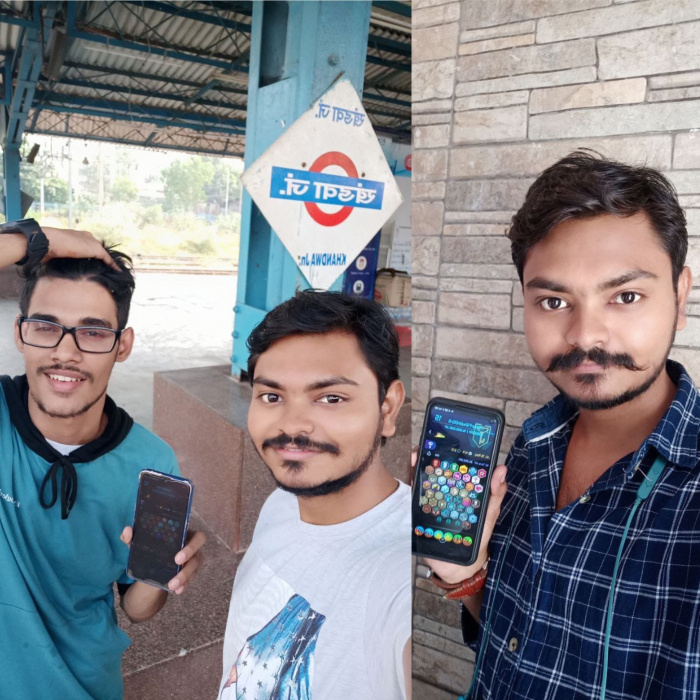 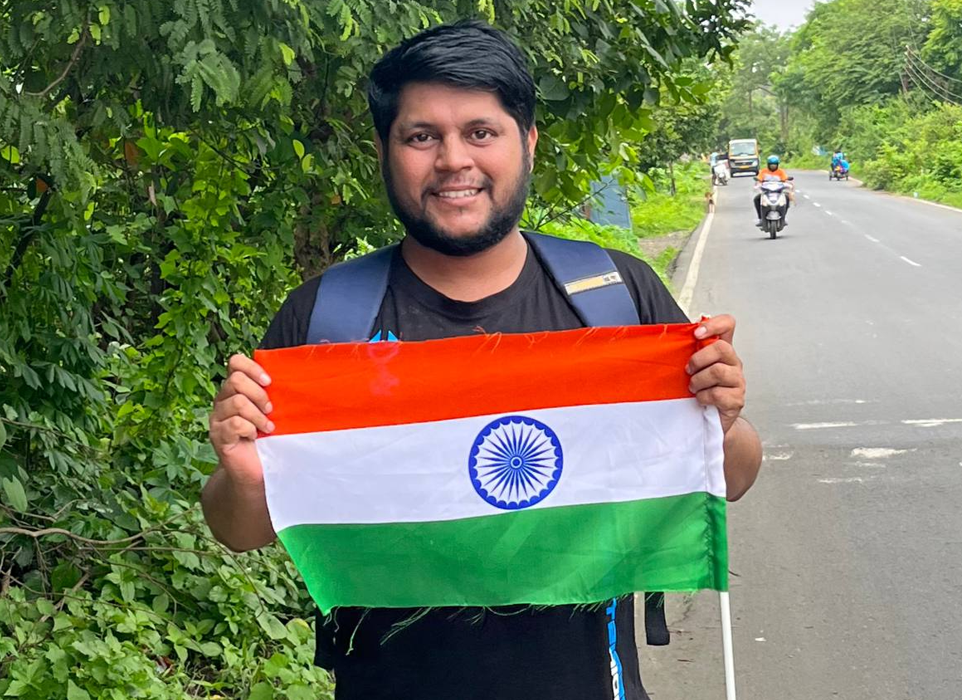