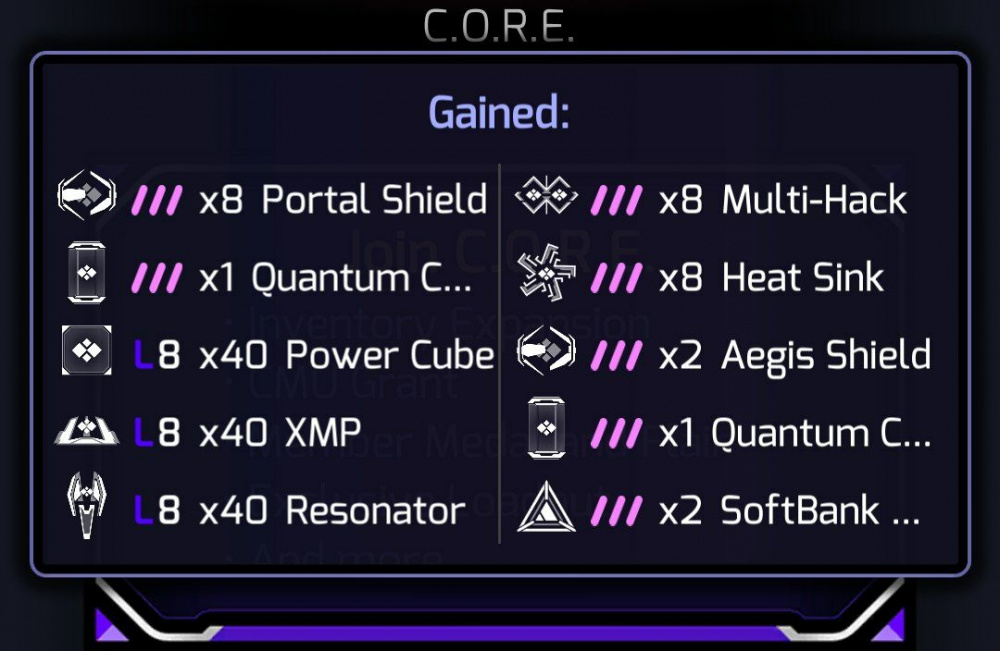 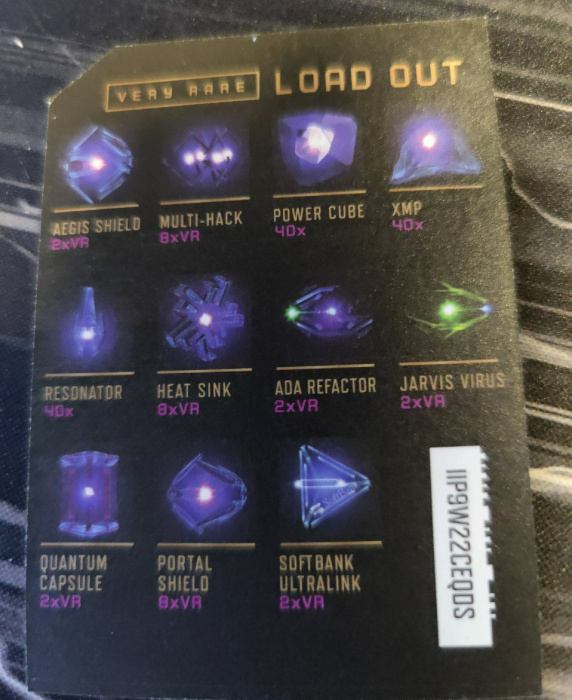 After @CocoaPig also experienced the problem, I redeemed a VR Loadout to check, and as you can see above, contrary to what is shown on the card, the two ADAs and Jarvis aren't being granted to the inventory. I believe the cards came from the Superposition Supporter Kits, and seeing as there are at least two with the same problem, I assume that it is more widespread.