Can we get clarification of how the missions should be designed?

The guidelines don't give too much detail to this aspect.

eg, this one in Brisbane Australia is walkable in a loop 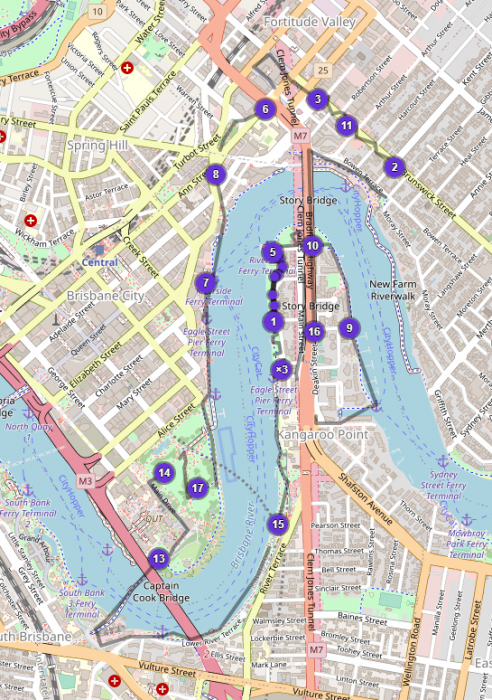 while this one in Irvine is clearly not 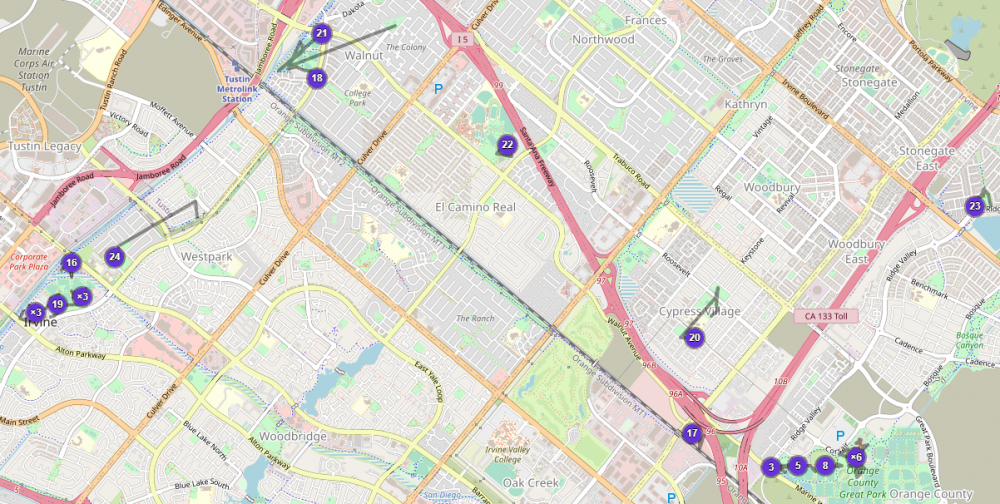 Is one design correct and one wrong? Are they both correct? A hybrid?