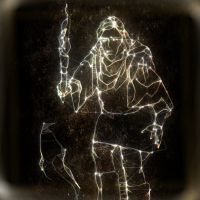 Following up on this post, I just want to let you know that yesterday I had my 1:1 videocall with @NianticThia.

We adressed many topics, including the XMAs rotation. I think it was a nice chat for both 🙂

With this, I would also like to announce that I am stepping out from the program. I had already become pretty innactive in the past few months. Still, I've waited for the opportunity to chat with Thia before going public with my resignation.

If any other XMA wishes to use this post to let the community know about its own 1:1 with Thia, please feel free to do so (beware of the NDA 👻 Oooooo! 👻).