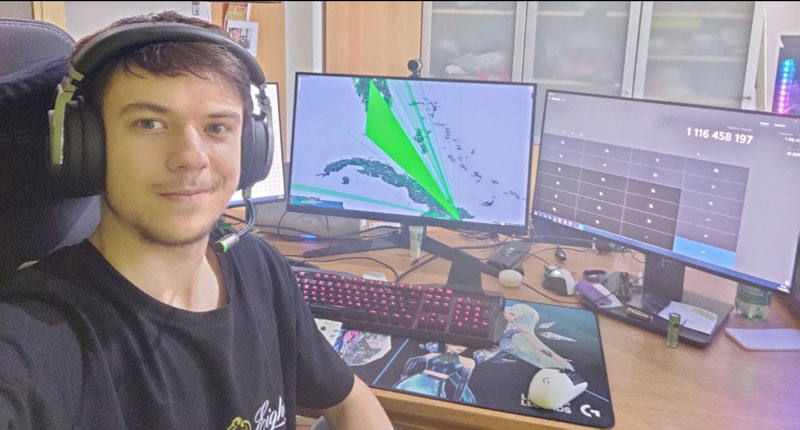 Last weekend, a rambunctiously enthusiastic crew of ENL Agents made an attempt at breaking the record for a layered fieldset using the Florida (US) Keys as a spine. 10+ hours and over 1.1billion MU later, they succeeded!

Until I learn otherwise, the current record for a layered fieldset is now 420. I'm told the previous record was held by RES at 361, also in Florida! (As always, correct me if I'm wrong - we need to start keeping a better track of our achievements, Agents! Sounds like an addition for the Researcher Archive...)

Read about their shenanigans below!

*Full Disclosure: I was involved in the shenanigans.

Want to be considered for the Ingress Report? Submit your SITREPs and share other community-related Ingress stories!