I don't want to get my expectations up again, but this Community day video explicitly has Ingress mentioned. Could we possibly be included this time? 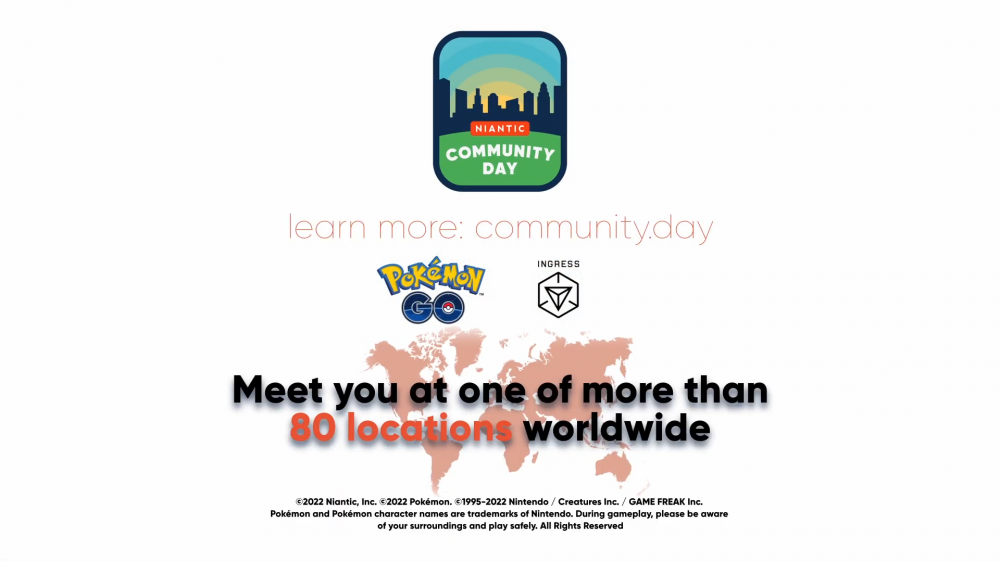 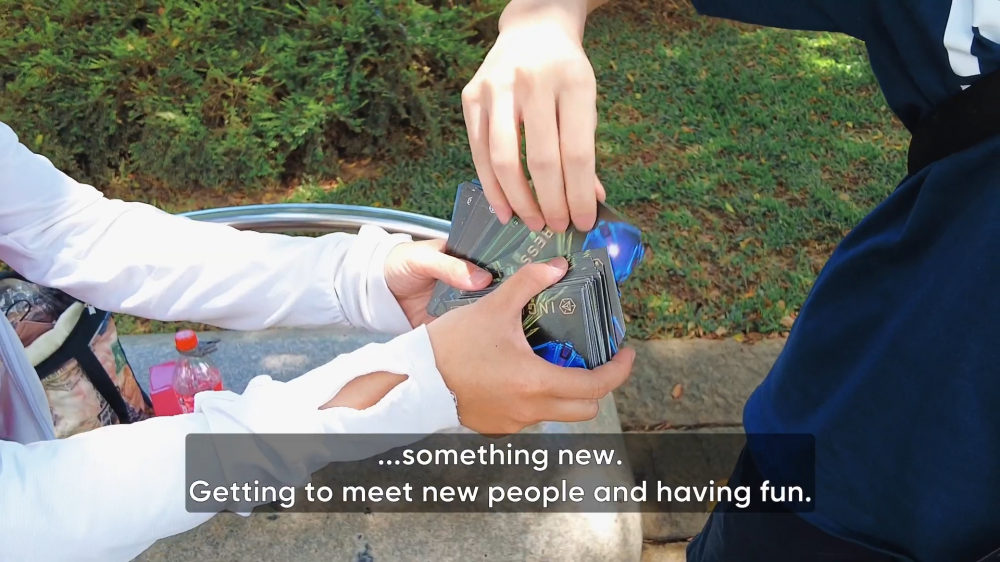 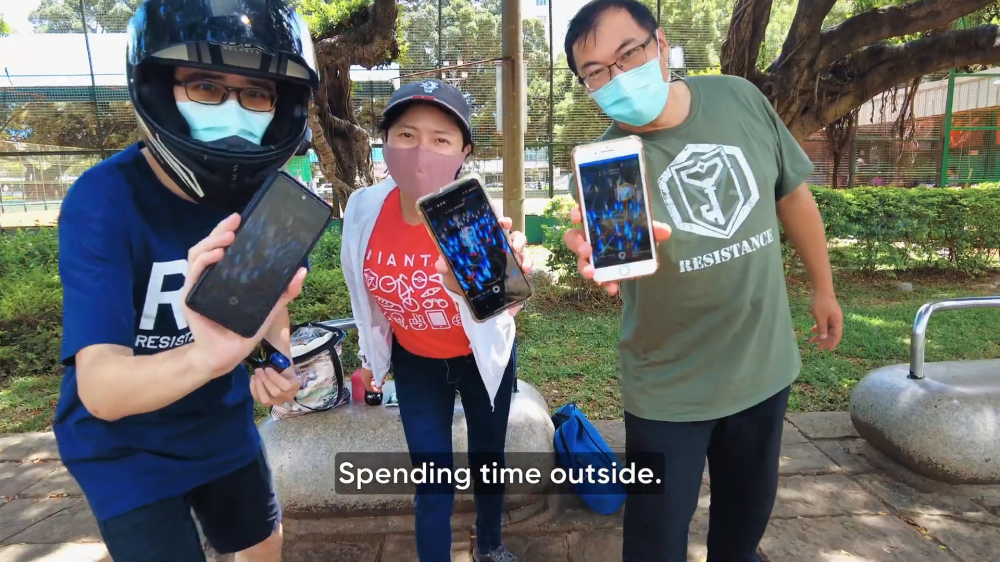