DuneGreystone ✭✭✭
May 27 in SITREPs

When the call came out for communities to submit their applications to be considered for becoming a site for Kythera, community leaders put together an application and sent it in.  We thought it would be nice to have some battle beacons to play with, like so many other cities.  We have a decent sized active community for the size of our two small cities of Midland and Odessa.

The day before the announcement we were contacted to confirm we still wanted to be included in the event, we gave an enthusiastic YES.  Then we were surprised with the rest of the world when our city was chosen as one of 10 globally, and we would have Shards at the event.

With that short notice both teams put their bat signals in the sky and lit the warning beacons of Gondor to call for aid.  Agents from all over responded to the call. Agents traveled in from El Paso, Dallas, Lubbock, Colorado.

Ultimately 19 agents were able to join the fun, almost an exact split between teams.

On the RES side, agent @TheIndigoRose stepped up to get us organized.  She got in touch with experienced shard players and put together a plan.  For us the week before was pretty busy, discussing strategy, and making sure we hacked enough Resonators and XMP to make it through the event.  There was a lot of anguish over burning off local keys we wouldn’t need to make sure we had the space to store all the gear we would need.

Then it was the big day.  Local and out of town RES met up at a local restaurant to go over the final plan, and work out who would start where, and of course which menu item was the best for a planning meeting.  Jalapeno Cheeseburger seemed to win out.  We planned to focus on Shards initially and then move on to battle beacons. 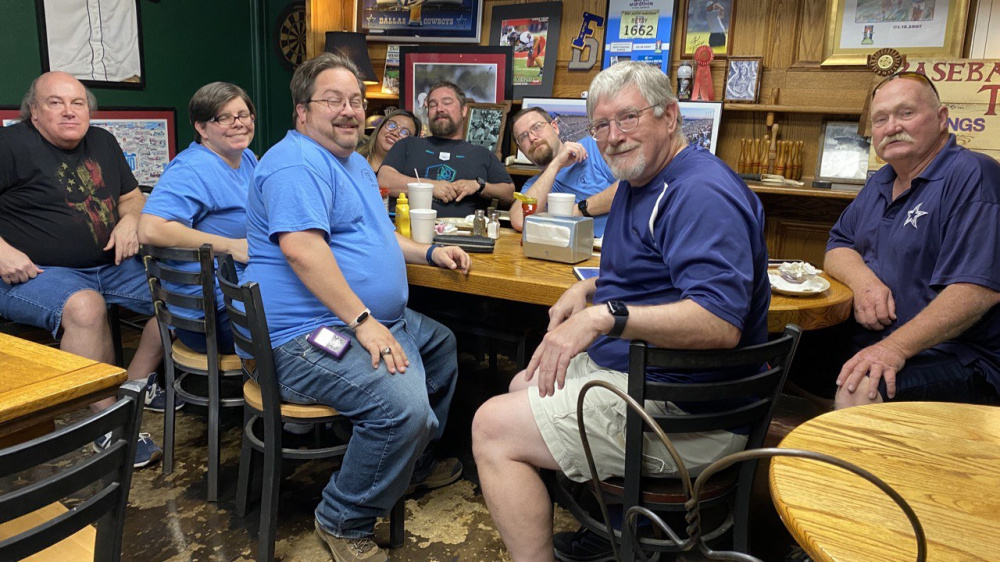 Then it was 14:30.  Targets are marked in comms.  Some of us headed directly to the targets to start farming keys.  Suddenly it was 14:40 and the shards had spawned, and all hell let loose.  Agents flooded the streets like a wasp nest knocked out of a tree.  It was pretty wild for a while, the first couple of shards I encountered were uncontested, but soon enough my daughter (Only a level 6 agent) and I were facing 3 ENL players fighting over a shard.  We held them as long as we could, before our operator had us move on to more fruitful endeavors. 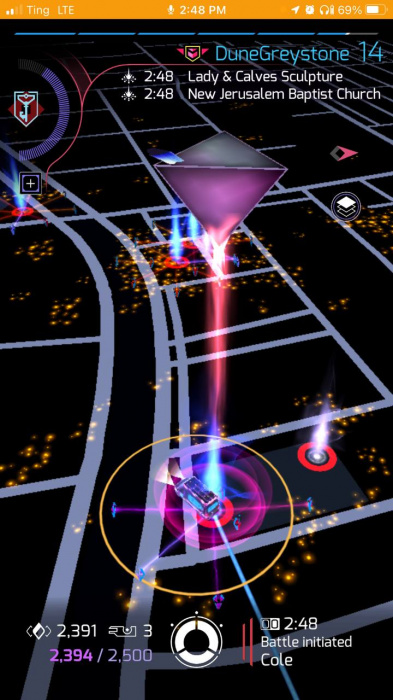 Pretty soon there was just one shard left on the field, and the score was tied up 6 and 6.  There was a mad race to the downtown city park the shard was sitting in, as agents from both sides converged to grab the last ripe fruit of the season.  Ultimately RES got there first, by minutes, and were able to hold off as ENL agents rushed up to try to drop the link. The time was 15:40.  Right at one hour from shard spawning the shards were all secured.

Directly after the event ended we moved to a local restaurant inside the playbox where we had reserved the back room, so we could be as loud and boisterous as we wanted.  @NianticThia brought us some swag from her collection to spread around the room, and we all told stories of the day and of past exploits and future plans.  You know, general ****. 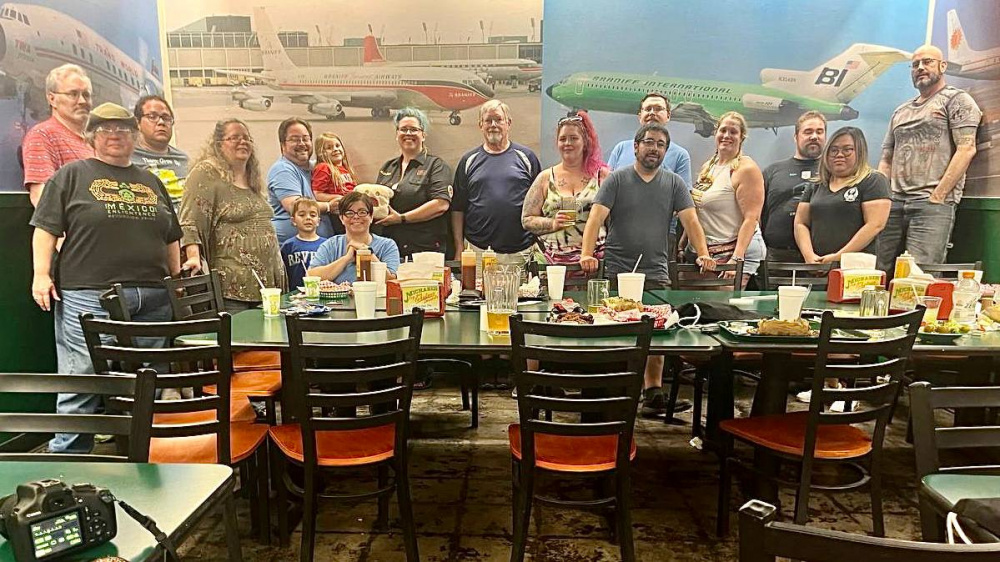 I want to thank all the agents who came out to have a great game, it certainly was a major highlight in my entire time playing the game, absolutely my favorite Ingress day of all time.  I have my fellow players to thank for that, and Niantic for choosing us for this event.  This was a huge hit with everyone who played, I would love to see more events like this in the future.

@Ramsinator will provide the ENL Pov below.