InvestigateXM ✭✭✭✭✭
May 16 in The Investigation 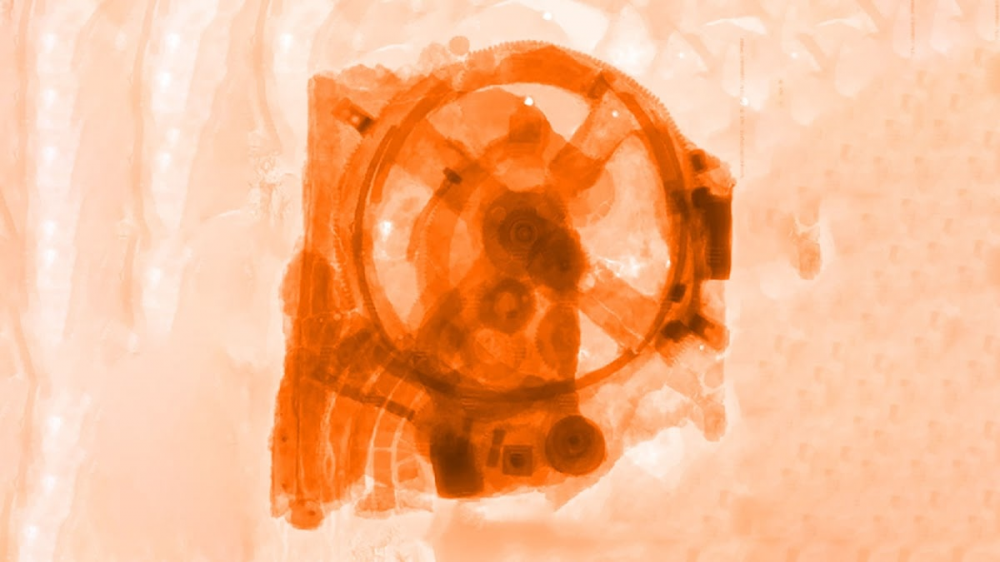 There are thousands of accounts from people online with detailed memories of news coverage of South African anti-Apartheid leader Nelson Mandela dying in prison in the 1980s. In reality, Mandela passed on 5 December 2013 at his home in Houghton, Johannesburg, surrounded by family. In 2009, author Fiona Broome dubbed the phenomenon the Mandela Effect, and speculated that the anomaly might be caused by alternate realities. Broome shared that, “it may be evidence of quantum mechanics in everyday life.”

In Q1 2022, we made first contact with multiversal researcher K. Very little is known about them or their origins, but they seem to believe that these alternate memories are markers or waypoints that tell us which reality we’re visiting at that moment:

I called it the Kureze Effect because I remember reading reports of Dr. Victor Kureze’s **** after the Niantic Project shut down in April 2013, while so many of you seem to misremember things very differently. Not going to lie; Dr. Victoria Kureze threw me for a loop. And the more I tugged on those loose threads, the more false memories I uncovered: Jell-O gelatin, not Gell-O gelatin. Berenstain Bears, not Berenstein Bears. The next thing you’re going to try and tell me is that Darth Vader never says the line, “Luke, I am your father.”

With the Enlightened victory of the Kureze Effect Anomaly Series, K ultimately chose to join the Enlightened, but urged Agents on both Factions to help them investigate the Kythera Mechanism.

The Antikythera Mechanism is the ancient computer that “simply shouldn’t exist.” Experts believe it was used to predict future astronomical positions decades in advance. They also believe it can’t be the only such computer to have been designed and constructed by Greek scientists.

As always, K seems to enjoy riddles, and shared the following in Kythera Phase 1:

K. what3words for Plaza Mayor de Lima. The letter u. An echo. Using the NATO phonetic alphabet for Lima and Echo, K seems to be pointing Agents towards truth seeker and Niantic Project investigator Klue.

Finally, what an odd coincidence to see this at the bottom of the Visit Kythera website:

Welcome to Kythera, the idyllic birthplace of Aphrodite. Kythira is the island that blurs the border between myth and reality. The romantic envision depicted in Antoine Watteau’s painting, The Embarkation for Cythera (“L’Embarquement pour Cythère”), is a living rendering of the Kythira experience as it grasps the deepest meaning of life that is embedded in three words: Love, Nature, Freedom.

That almost sounds like Shaper Glyphs. Up your game with all-new excitement. Get out there and have a blast.