Niantic added pokestops and gyms not appearing in ingress

TheTrueHelper ✭✭
May 8 in Report a Bug

Niantic recently added some pokestops and gyms India. There were added around February when I saw them appearing in Pokemon Go without any images, but not appearing in ingress at all.

There are not existing portals in ingress nearby to get them marked as duplicate.

I have tried adding pictures and giving thumbs up to them once approved via PoGo, but still not appearing.

Is there any issue that is causing this? If not how to make them appear in ingress? If this is intended behaviour, can I nominate new one ingress and expect them to be not marked as duplicate, because if it's duplicated, that means that location can never appear in ingress even if nothing is nearby?

Below images show 2 gyms and 1 pokestop which don't appear in ingress. Ingress image shows that there is no portals anywhere.

This is happening for all the portals in the city and nearby villages. 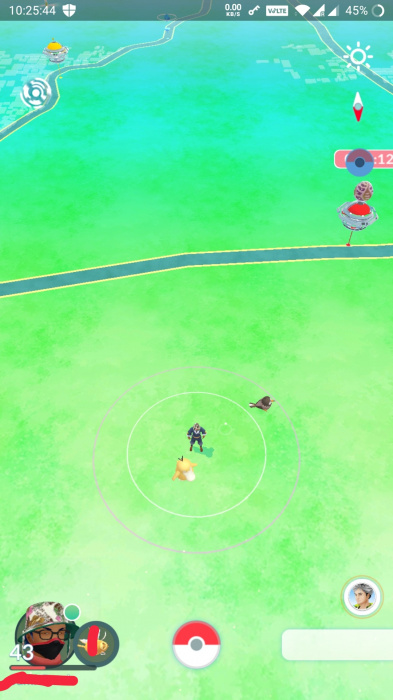 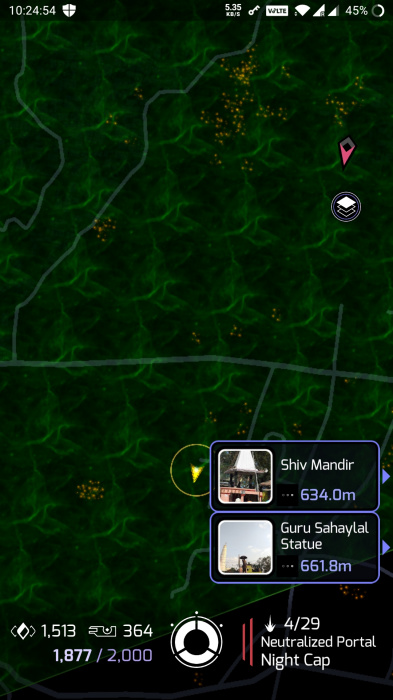